Is the difference enough to decide? 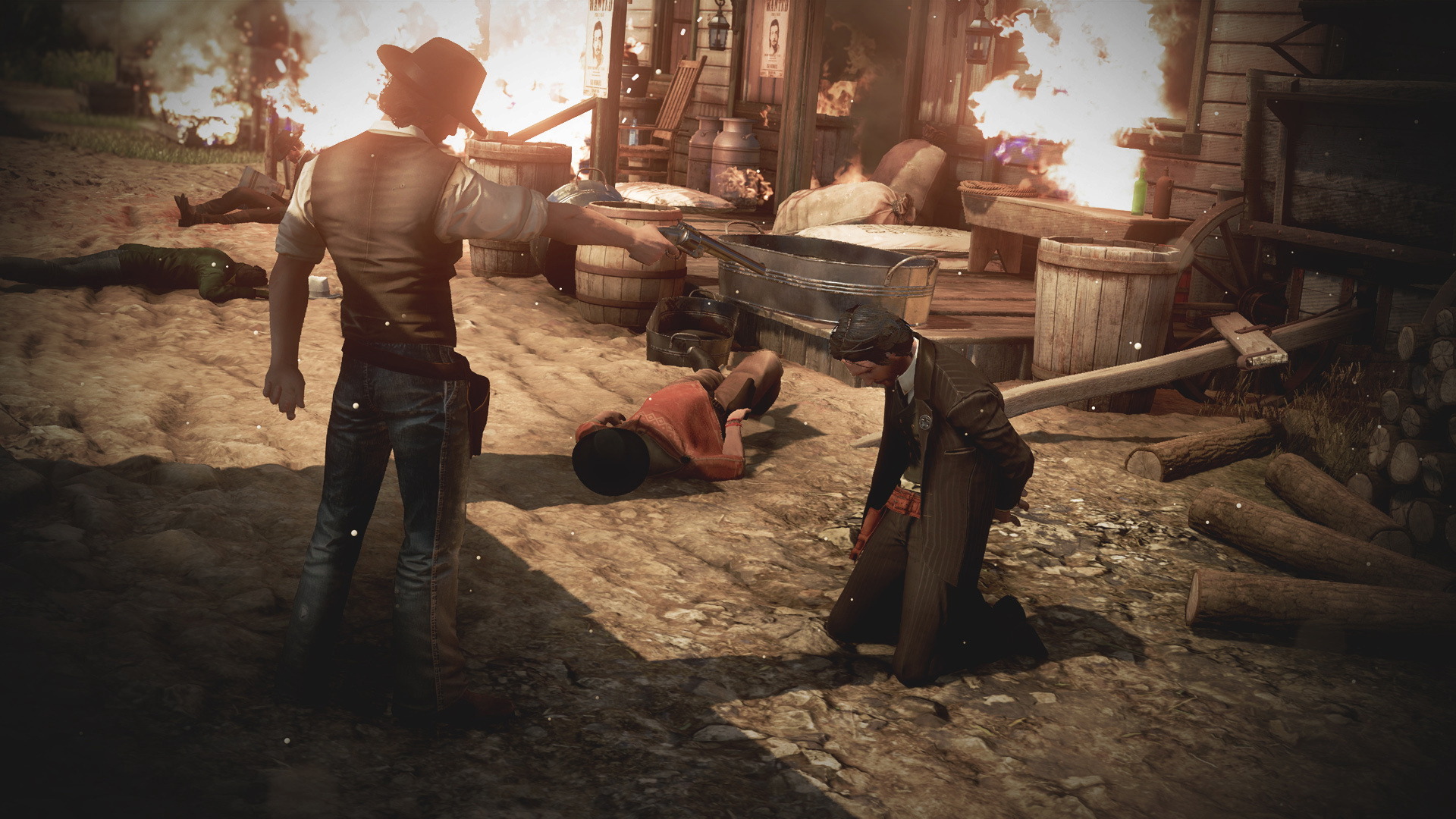 The Good Life is getting its own 'good boy' version alongside the standard cat experience.

If you’re a fan of Western games like Red Dead Redemption, or television shows such as Westworld and Hell on Wheels, you may be interested in the indie project Wild West Online. Currently being developed by 612 Games, Wild West Online looks to be a promising open world action MMORPG.

In a nutshell, think of Wild West Online like Red Dead Redemption mixed with a hearty spoonful of authenticity topped with sprinkles of the R-Rated goodness found in shows like Westworld and Deadwood.

Recently, it was revealed that the game’s developers pulled the planned Kickstarter for Wild West Online after the initial investors stepped in and decided to fund the entire project. This means that rather than launching as an Early Access title, fans can look forward to a full PC release of Wild West Online in the near future.

In addition, all of the planned Kickstarter stretch goals will be made available including female characters, localization, and social activities. If all of that wasn’t enough to make you excited, 612 Games also has a wealth of post-launch content planned for Wild West Online.

All DLC expansions will be made available for free, and will include features like a customizable homestead, train robbing, and a unique Old Mexico biome. For those itching to immediately dive into Wild West Online, you can currently sign up for the Alpha and Closed Beta by heading to the game’s official website.

No release date has been announced, though 612 Games has specified they intend to release Wild West Online by the end of 2017.

Because of this lack of open world Western titles on PC, the developers realized they had the ability to create the game they’d been wanting to play on their own. With that, Wild West Online began to take shape.

612 Games includes a talented cast of industry veterans who’ve contributed to games like League of Legends, Call of Duty 4: Modern Warfare, Star Trek Online, and more. In addition, the world building and fiction elements of Wild West Online are currently being handled by dj2 Entertainment.

If the name sounds familiar, this is because dj2 Entertainment is currently hard at work on screen adaptations of indies like We Happy Few and Life is Strange, among others.

At the helm of 612 Games is Dan Jevons, who has over two decades of experience in the realm of game design, Dmitri Johnson who’s the current CEO of dj2 Entertainment, Stephan Bugaj who spent over a decade at Pixar before moving on to become a Creative Development Director at Telltale Games, and Sirus Ahmadi who founded Conspiracy Entertainment.

If you’re looking to learn more about 612 Games and their upcoming project, Wild West Online, be sure to head over to the game’s official website. The game really does look incredible, and we can’t wait to dive in and play it hopefully by the end of 2017!