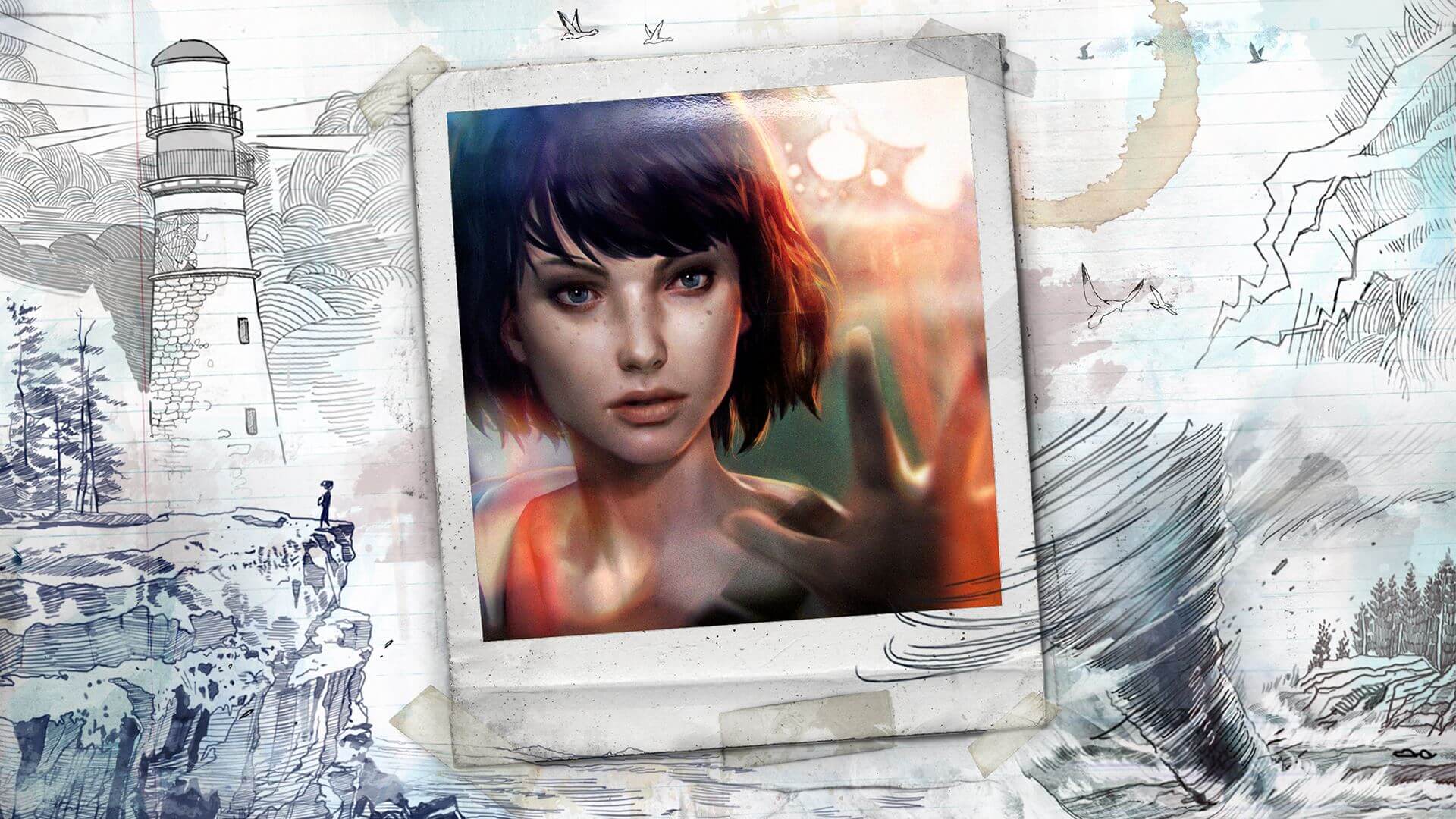 It’s been two years since developer Dontnod Entertainment released Life is Strange, an indie hit about a high school girl who can rewind time. In a recent video shared on YouTube, the development team sat down and officially announced they are working on a Life is Strange sequel. Unfortunately, details such as a concrete release date and how the sequel will pick up where the first left off have yet to be revealed.

This isn’t the first bit of exciting news regarding Life is Strange either, as an upcoming television adaptation was announced back in July of 2016. As of right now, no new information has been revealed about the adaptation. For many, the news that Life is Strange is getting not only a live action adaptation, but a sequel as well, is both unsurprisingly and extremely exciting.

For those of you who haven’t played Life is Strange, the game is unique in both its mature approach to the subject matter and its attention to detail. Life is Strange takes the basic premise of the “butterfly effect” and uses it to spin a fascinating tale about an otherwise ordinary high school student caught in the middle of a storm (both literally and figuratively).

Protagonist Max Caulfield brings relatability to the game, as does Chloe who acts as Max’s best friend and polar opposite. If you've been on the fence about purchasing the game, you can currently download and play Episode 1 of Life is Strange for free on Steam.

Alternatively, if you finished Life is Strange, what do you think the game’s sequel will include? Be sure to let us know your thoughts and predictions down in the comments below, and be sure to check back as we’ll be posting additional details on Life is Strange 2 as they’re announced by Dontnod Entertainment.