Everything you need to know about the Warlock’s new solar subclass, Dawnblade. 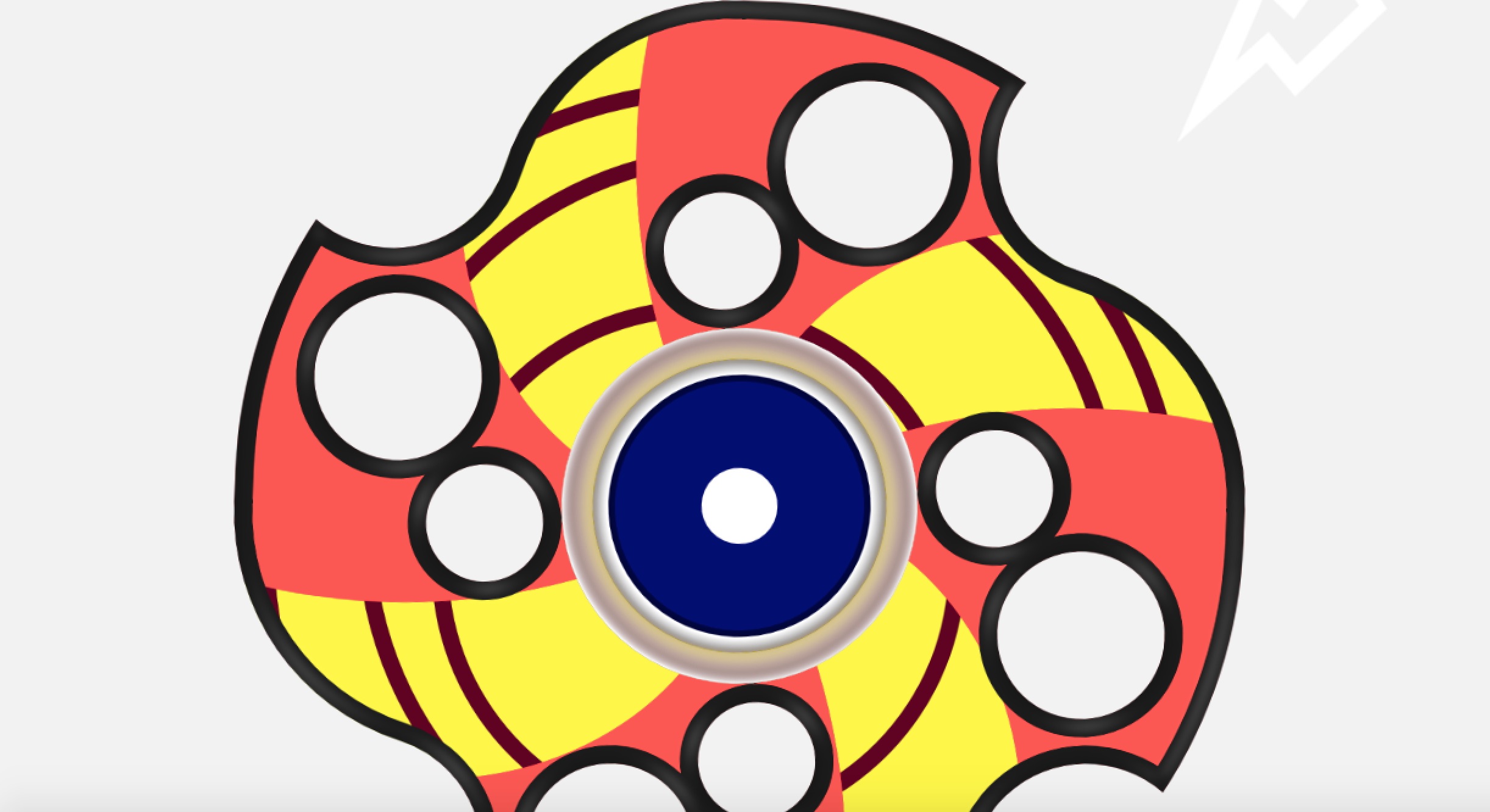 A sequel to Dontnod Entertainment’s hit indie game is currently in the works.

Finger Spinner is the most popular game for iPhone and iPad, and this feature will tell you how to get more gold coins so you can unlock upgrades and get the highest score possible.  On top of that, you’ll be able to add a variety of fidget spinners to your virtual collection.

Oh, and if you’re out of the loop, the following paragraph will bring you up to speed.

What is a Fidget Spinner?

A fidget spinner (also known as a finger spinner), is a small plastic device that people spin as a means of coping with anxiety, attention deficit disorder and various things that might be on their minds; it’s a means of distraction. It’s sort of like a fidget cube in that a finger spinner might prevent you from doing things like biting your nails, picking at something (like a scab… yuck) or digging inside of your belly button. If you want to curb behavior and break a habit, you might want to use a fidget spinner.

OK, so What is Finger Spinner for iOS?

It’s a video game for the iPhone and iPad, released by Ketchapp. It’s one of several spinning video games available for iOS and Android devices. There are no monsters to defeat or people to save. You literally spin the device by swiping the screen up to five times while aiming for a high score.

How to Play Finger Spinner

Spin! Spin! Spin! Look at the animated hand beneath the spinner and swipe in the suggested direction. You receive up to five spins each time you play the game, and you must use them all without allowing the spinner to stop completely, otherwise it’s game over and you won’t earn as many coins.

How to Get Gold Coins

You earn gold coins in Finger Spinner from doing a handful of things, and even doing nothing at all! Yup, you will literally earn coins for being offline. In fact, we earned 20 coins while writing this article, so that’s without question the easiest way to get more coins in the game.

That said, you won’t earn a ton offline without making expensive upgrades. To get more, you must launch the game and, well, play it! Spinning the finger spinner will net you some gold coins, and you can also watch ads for hundreds and even thousands at a time! Simply press the finger spinner icon on the bottom left side of the screen and you’ll see a pink and yellow pop-up appear on the right that will say something like, “Get 370 Coins!” Click this to launch an ad for another mobile game. Let the ad play out and the coins are all yours. Ads tend to be long, but you can always put the phone into your pocket or on a piece of furniture to focus on something else. And when the ad is over, you tap the X on the top right corner of the screen to return to the Finger Spinner game.

Oh! You can also get more coins in Finger Spinner by filling the meter at the top of the screen. While spinning, check out the meter and you’ll see a number to the right, be it x2 or x4. If it’s x2, this means times 2, in that you’ll always earn double gold coins each time you play the game; times 4 means quadruple the coins, and so on and so forth.

What do I Buy with Coins?

Upgrades! The Spinner Speeder will increase the Finger Spinner’s maximum speed. Grease the Wheels, on the other hand, allows for less friction in order to achieve longer spins. Finally, Restless Earner lets you earn more gold coins for when you’re offline.

Unfortunately, upgrades become increasingly more expensive, which is why earning as many gold coins as possible is super important.

How to Unlock More Spinners

The only way to do this is by playing Finger Spinner. Play the game and you will eventually level up. Each time you level up, a new spinner becomes available. There appear to be 30 spinners in the game, but Ketchapp may add more through downloadable updates. Finger spinners differ in design, color and sound when spun.

Let us know if these tips are helpful, and be sure to download Finger Spinner for iPhone and iPad!