Injustice 2 - How to Clash

Learn how to perform a Clash to save yourself in Injustice 2. 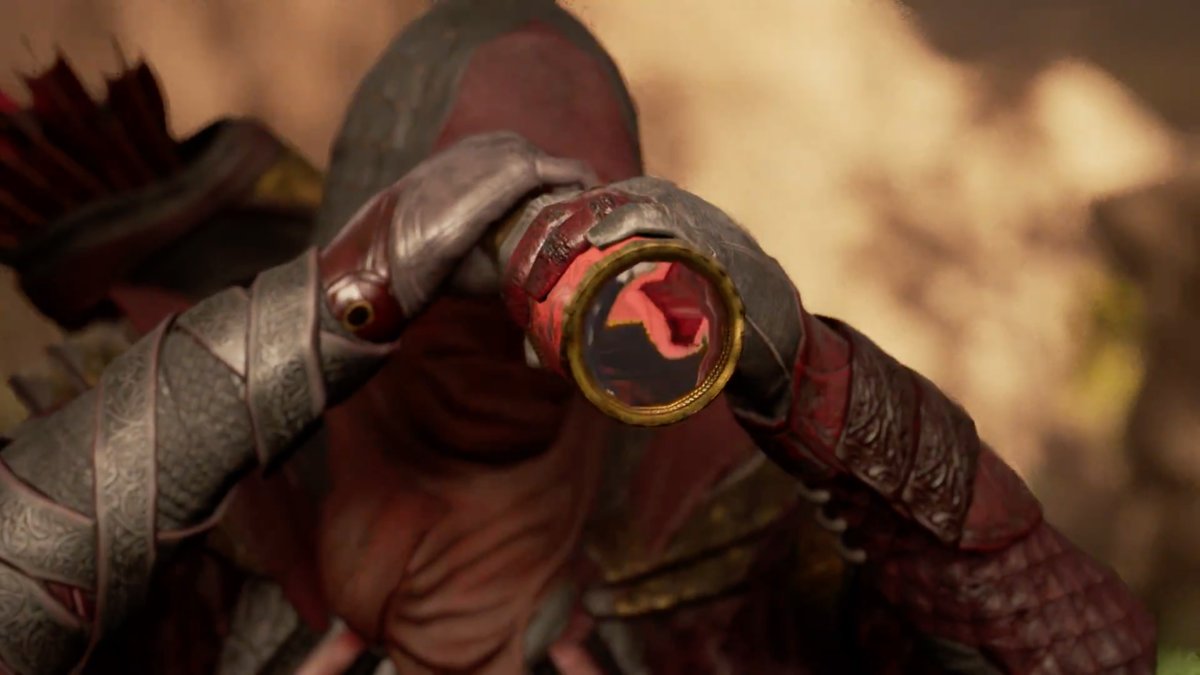 Changes Planned for Suppression and Destruction in Battlefield 1

Find out how suppression and destruction will improve in Battlefield 1.

Intrepid Studios released a trailer for their upcoming MMORPG Ashes of Creation, highlighting a new ranger/rogue class called the Predator. In the trailer dubbed The Art of War, we get a look at some pre-alpha footage that showcases how the new class uses its stealth abilities to infiltrate a city, retrieve an important relic, and initiate a siege. Some of the skills we see in action include scaling walls, acrobatic moves, invisibility, and special archery shooting abilities.

Ashes of Creation is an indie game spearheaded by Intrepid Studios, a small, 12 person team, that has combined experience from companies such as 2K, Sony, Firaxis, Daybreak, and Treyarch. The motivation for the game all started when creative director, Steven Sharif, fell in love with the MMORPG genre because of its ability to bring people from all over the world together. He wanted to “see a game built by gamers FOR gamers.” With the help of a talented team and crowdfunding from Kickstarter, Intrepid Studios was able to bring Ashes of Creation to life.

Presently, Ashes of Creation has 14 days left to its Kickstarter campaign, and has managed to raise over 2 million dollars with upwards of 11 thousand backers. Though still in its very early stages of development, the development team touts a solid direction and does a great job of keeping their backers up to date on all the latest news on the game’s Kickstarter.

If you love Kickstarter games, check out these crowdfunded game success stories.