Everything We Know About Destiny 2

Check out all the juicy new details Bungie unveiled during the event. 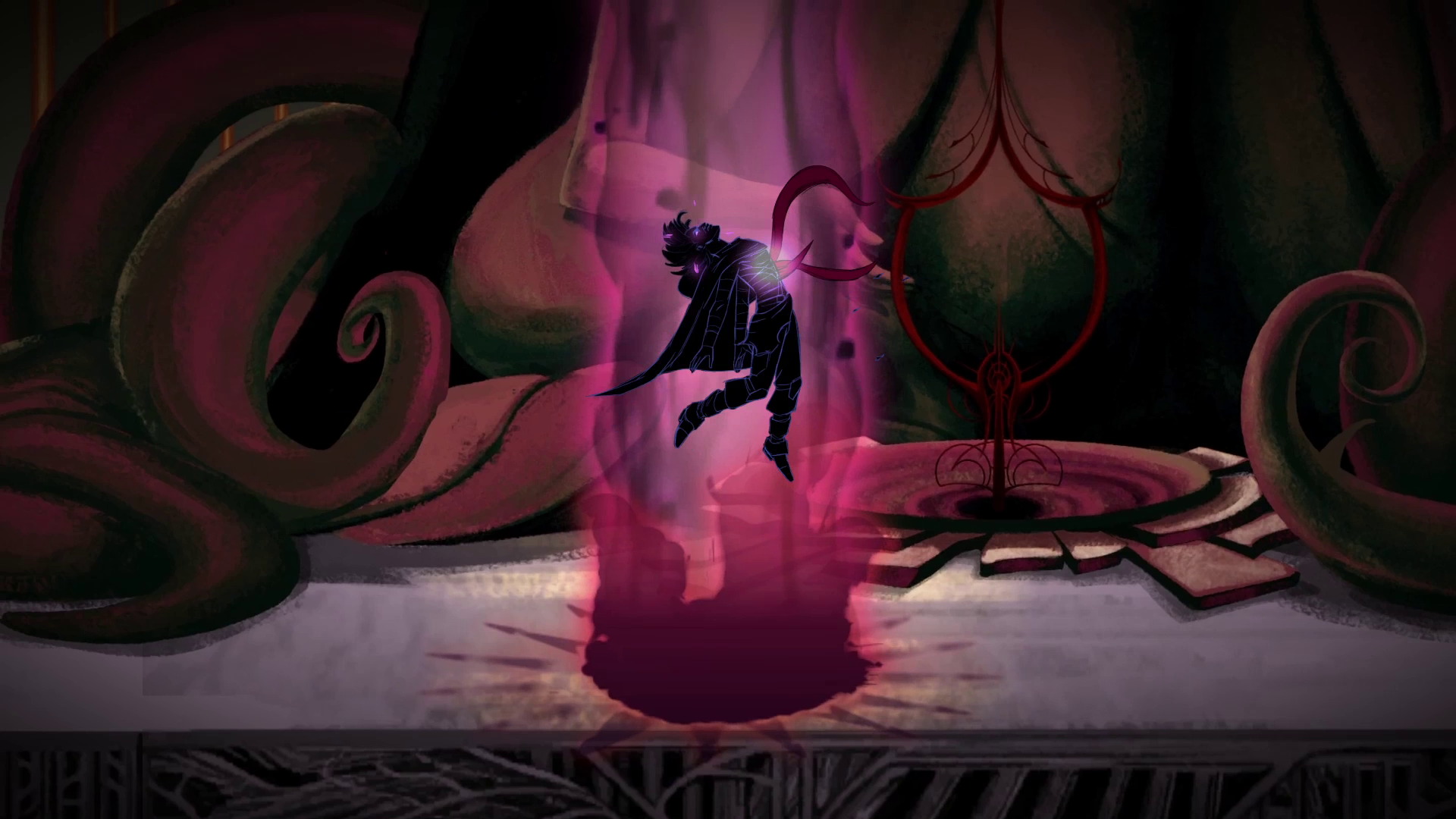 Injustice 2 - How to Clash

Learn how to perform a Clash to save yourself in Injustice 2.

With the launch of a new trailer called Resist, Thunder Lotus Games announced that their upcoming game Sundered has officially entered closed beta. In the trailer, we take a look at some new footage that shows the main protagonist, Eshe, exploring never-before-seen parts of the first region in the game.

Thunder Lotus Games started in early 2014, shortly after the team’s Game Designer, Will Dubé, quit his job to pursue his dream of making games. They’re best known for their work on Jotun, an indie game that saw incredible success on the crowdfunding platform, Kickstarter, and the catalyst that fueled their current Kickstarter game, Sundered. Both titles fall under the wildly popular Metroidvania genre and feature a beautiful hand-drawn art style.

All backers of the Sundered Kickstarter project will be able to participate in the closed beta which starts on May 16th. The team has said that the closed beta is “the final major development phase until the game’s release,” which is scheduled for July 2017. Sundered will be released for Windows, Mac, Linux, and PlayStation 4.

If you're excited for Sundered entering closed beta, check out these most anticipated Metroidvania games of 2017.