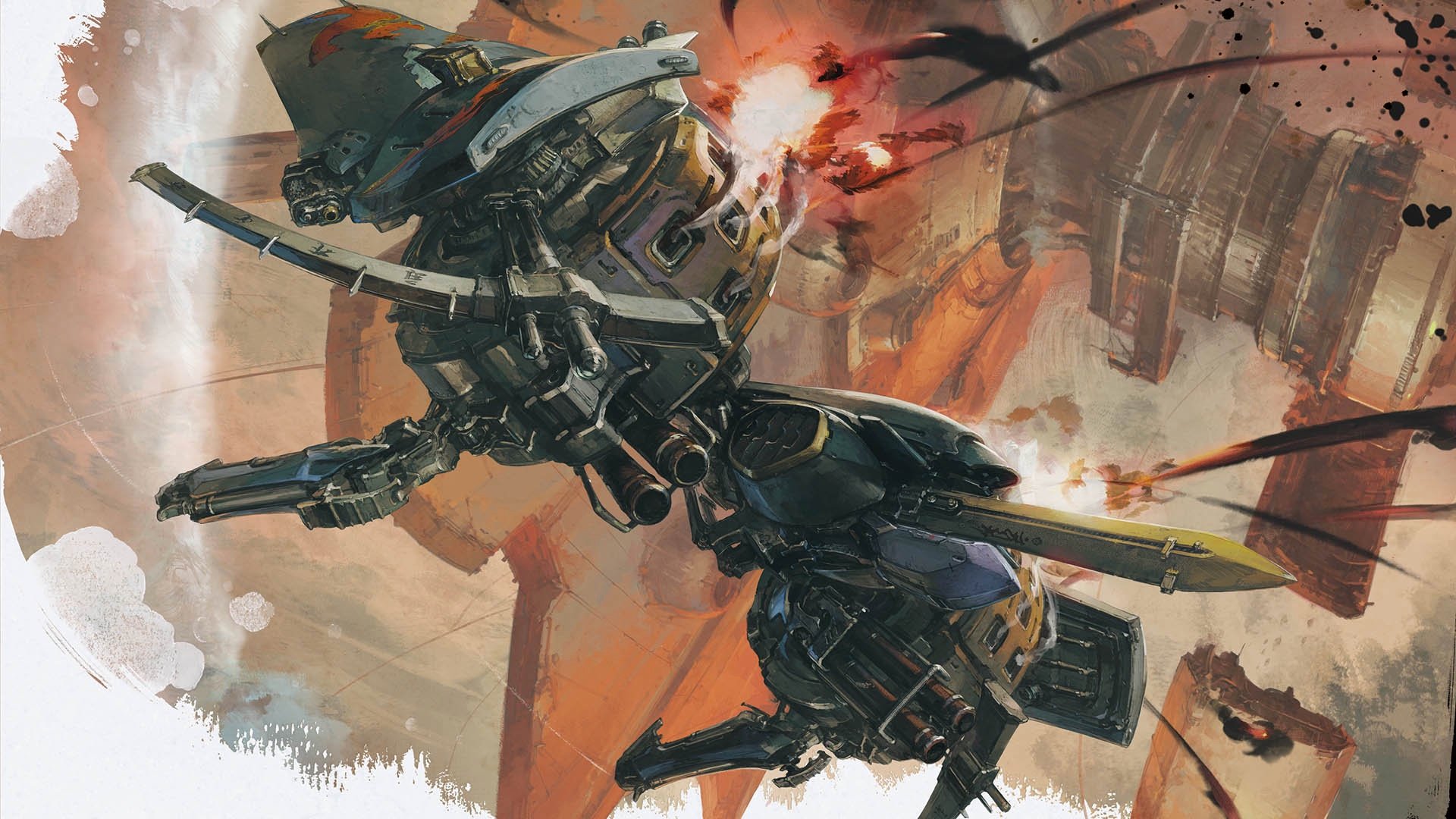 Cuphead is the latest rock-hard game we can't get enough of, following in a long tradition of gaming masochism as old as the medium itself. If you can't enough of StudioMDHR's unforgiving opus, here's a few more indie classics that will make you feel like a god when you beat them.

Calling Dark Souls indie is a bit of a stretch, but From Software was an obscure Japanese developer back when it was toiling away on Kings Field and Armored Core, so we'll give ourselves a pass. Besides, no list of difficult games would be complete without Dark Souls.

Like all the best hard games, Dark Souls presents a very fair challenge, even though it will test your patience and reactions severely in the dozens of hours it will take you to fight through Lordran, into Anor Londo and beyond to settle your account with Gwyn, the Lord of Cinder. The clunking medieval combat, occasionally opaque game systems and exacting respawn mechanic - you collect souls to level up, but drop them all on death and have to retrieve them or lose them forever - mean that success is truly earned.

We could put about 50 shoot-'em-ups on this list, but we'll go with Treasure's Ikaruga since it's available cheaply on Steam. Originally released in the arcade and played on screens turned sideways so they were taller than they were wide, Ikaruga is the spiritual successor to Radiant Silvergun, and presented a refinement of the classic 'bullet hell' shooter, allowing you to alternate firing black or white bullets into corresponding enemies, adding a layer of puzzle-solving to the traditional frantic dodge-and-fire gunplay of an arcade shooter. You'll need nerves of steel to maintain composure in its latter stages, which most will never see.

Platform games have always been a great place to go to test your gaming abilities, and Team Meat's Super Meat Boy is the archetypal difficult indie platform game. All you have to do is navigate a little blob of meat through 2D mazes, but the combination of super-fast movement speed and the instant death that comes on contact with circular saws and other obstructions means you'll probably spend hours bouncing of some of its generally small and ingenious levels. In common with other games on this list, watching speedrunners complete Super Meat Boy is mesmerizing.

RedLynx's Trials series puts you on the back of a bike riding through 2D levels. How hard can that be? It turns out the answer is "very". Trials biking isn't about riding so much as climbing, using every ounce of friction and achievable speed in tight confines to hop and jump across piles of wood, tires and - in Trials Fusion, the most recent major installment - everything from castles to UFOs. Gravity is your enemy as you wrestle to keep your rider upright without falling off an object or toppling as you try to maintain your balance. You'll reset to the last checkpoint and restart levels thousands of times as you get the hang of it, and the game engine is coded in such a way that these restarts are instantaneous. RedLynx has built great supporting systems, too, including downloadable replays. Seeing another player complete a level isn't even cheating, really, because you'll still need the dexterity to match their skills. That capability is earned over the long haul, and immensely satisfying.

Another game that will wear down your restart key, Hotline Miami is a top-down slaughterfest about clearing rooms at superhuman speed without getting yourself deleted in the process. It's eminently completable, and it doesn't present brick walls in quite the same way as some of the other games on this list - Trials' Extreme levels, for instance, or the first time you fight Ornstein and Smough in Dark Souls - but the unforgiving one-hit-kill gameplay means you'll need a lot of trial and error to emerge intact.