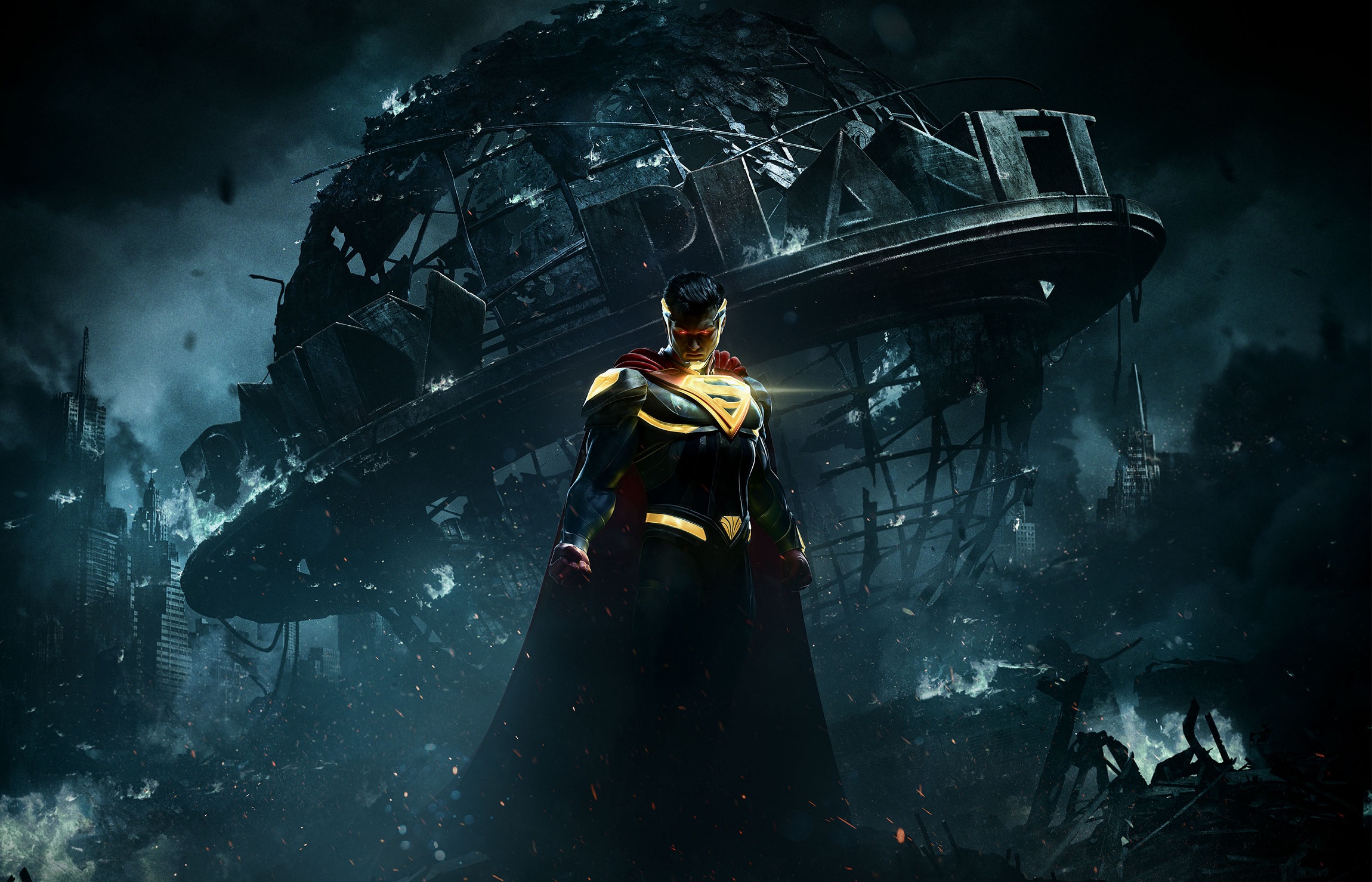 The Injustice 2 character roster expands upon the original title, Injustice: Gods Among Us, by featuring a wider variety of heroes and villains. According an interview NeatherRealm’s creative director Ed Boon, the character roster in Injustice 2 was influenced by factors including who was left out in the first game, and which characters work well for the story.

It’s an interesting interview, and we highly recommend it if you’re looking for additional insight into the development process behind Injustice 2.

Now that you have a better idea of how NetherRealm Studios settled on the final roster of characters in Injustice 2, be sure to check out the full Injustice 2 character roster listed in alphabetical order down below!

In addition to the standard roster, there are also “premiere skins” in Injustice 2 that transform the characters listed above into one of the following:

While additions like Starfire, Atrocitus, and Doctor Fate make us jump for joy, we’re simply glad to see the Injustice 2 roster filled with a wider variety of heroes and villains from the DC Universe.

By reading through this article, you should now know the full roster of characters available in Injustice 2.