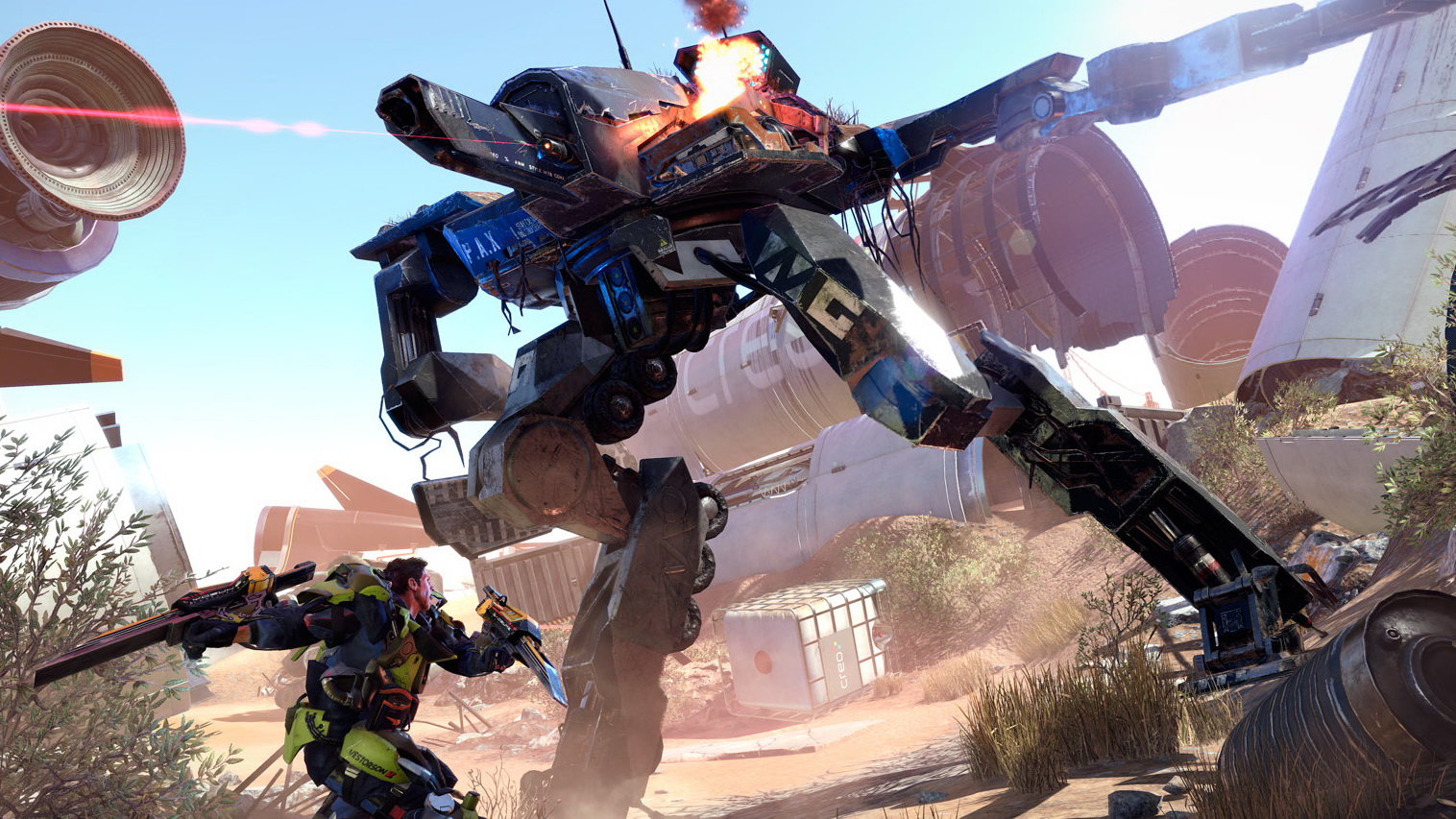 How to Beat P.A.X. in The Surge

Below, we’ll teach you how you can beat P.A.X. in The Surge in order to board the Maglev Train and head off to the factories.

How to Beat P.A.X. in The Surge

In order to beat the first boss in The Surge, you’ll need to learn the best way to deal with P.A.X. This is because he’s different from other enemies you might’ve faced in The Surge in that he’s towers over Warren and has long arms and legs that give him a huge range advantage.

After noting his long arms, you’ll realize that the best method of combat is keeping close to P.A.X. in order to avoid his lengthy limbs. However, while you’re standing near P.A.X. you’ll also need to keep an eye on an orange bar below him. In doing so, you’ll realize that the health of the first boss won’t whittle down unless you manage to hit him in the head.

This can be a difficult task, especially when you’re balancing between your distance in relation to P.A.X. and trying to avoid being stomped by his feet. In particular, the stomp move used by P.A.X. should be avoided at all costs, as it can knock you down, giving P.A.X. the chance to get a few hits in with his swords.

Now, when the orange bar below P.A.X. is full, he’ll jump away and crouch. During this moment, he’ll start talking about subjugation, which is your audio clue to make a run below him. Here, P.A.X. will begin shooting rockets at you, and your goal is to try and get him to hit himself instead. If you manage to do this, he’ll be knocked to the ground exposing his head to your attacks.

As the first boss fight ramps up in The Surge, P.A.X. will become more mobile, jumping out of your range if you’re too close to him for too long. The best way to combat this is keeping yourself out of his range, then heading in and sweeping an attack at his legs. As the battle wears on, it’ll take longer to fill the orange bar below P.A.X.

Despite this, you should continue to repeat the steps listed above, keeping out of P.A.X.’s range while manipulating him to shoot rockets at himself, thus exposing his head. Once P.A.X. is defeated, you’ll earn a new weapon. Be sure to use the Exo-Rig ladder in the vicinity, then hop aboard the Maglev train in order to proceed forward to the factories.

By reading this guide, you should know how to defeat the first boss in The Surge, P.A.X.