What is your go-to Premium tank? Let us know in the comments! 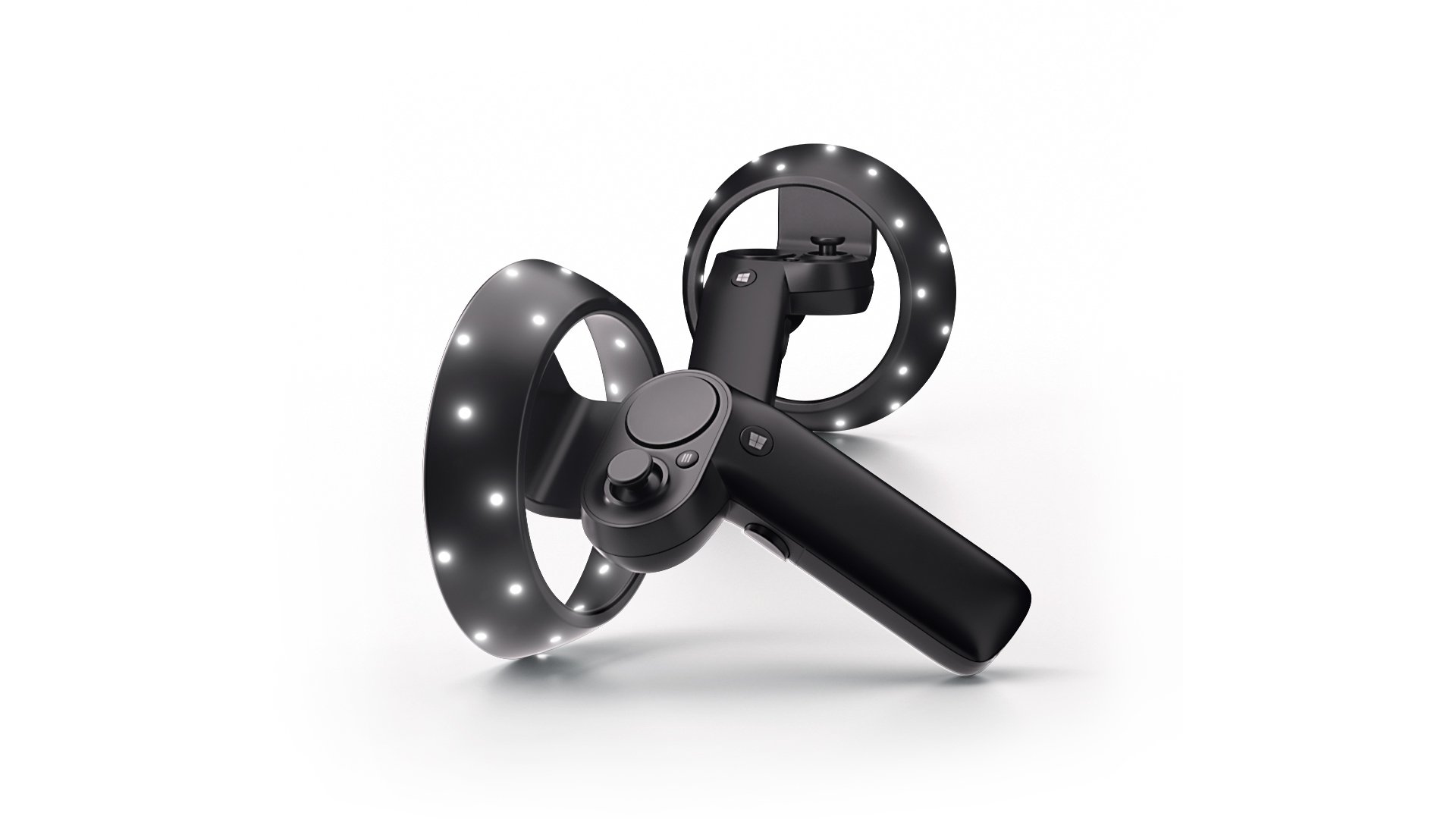 Learn how to become an effective Team Leader in Rising Storm 2: Vietnam.

During this week’s Microsoft Build developer conference, a new set of new motion controllers were revealed that have piqued the interest of VR enthusiasts.

These controllers reportedly work without external tracking and are designed to be easy to use and easy to setup. In regards to how they track player motion, executive vice president of Microsoft’s Windows and Devices group stated they will offer, “precise and responsive tracking of movement in your field of view using the sensors in your headset.

The new controllers will be sold alongside various Windows VR headsets later this year, “during the holiday season,” reports Microsoft. One example is Acer’s low-cost headset, which will come bundled with the new Microsoft controllers and will be priced at around $399.

Microsoft went on to explain that the controllers won’t work with the HoloLens, but will provide a nice replacement to the standard Xbox controller currently used in existing demos of Windows VR headsets.

For more information on Microsoft’s new motion controllers, be sure to check out the full write-up over on CNET.