You can earn a free Chocolate consumable just for showing up on Mother’s Day. 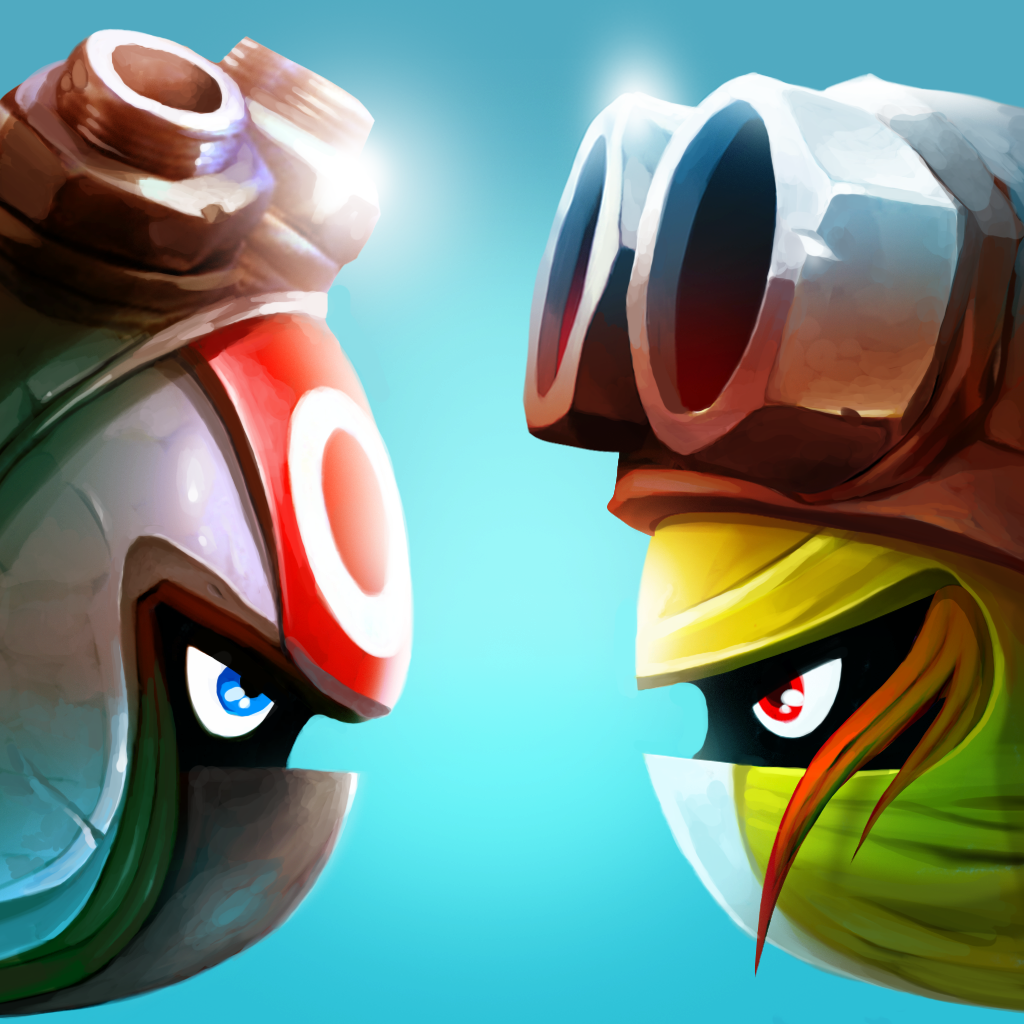 How to Watch the 2017 WGL Grand Finals

Find out where to catch the action in the Wargaming League Grand Finals.

Battle Bay is a multiplayer mobile game that challenges players to buy, upgrade, and battle each other with ships across the water. Players have started to realize that one of the most important decisions you’ll make when building your ship, is choosing the best weapon for that ship.

There are a few things to consider before deciding on the ideal weapon for your ship. First, you should note that every offensive item requires you to hire and train the crew member responsible for that weapon. Being aware of this correlation will also provide you with insight on whether your weapon choice is sound.

For example, Bhurt is one of the first crew members you’ll unlock and all his talents revolve around damage boosts, range increases, cooldown decreases, and more, for cannons. He also provides buffs to the Shooter ship. This is a huge indication that cannons in Battle Bay are one of the best weapons for players who command Shooters.

Furthermore, there’s an easy way to tell what weapons and which ships each crewmember specializes in. Just tap on training and look through all the characters. The best thing about Battle Bay is that you don’t need to have a character unlocked to see their talents.

You can get a general idea of what each crewmember is responsible for by looking at the background color in their portraits and exploring their talents. The background colors coincide with the ship’s color slots which we talk more about in our How To Build The Best Ship article.

There are a total of 19 offensive weapons in Battle Bay and as we mentioned before, they all have a designated crewmember. It appears the Battle Bay developers have designed each weapon to work well with a particular ship. Cannons and mortars work well with Shooters, torpedoes are great for Speeders, so on and so forth.

As you can see, weapon selection has a lot to do with the ship that you're using. This doesn't mean you shouldn't try new things. As the player, you aren’t obligated to follow a structure. You might find a combo that works great for you by just choosing your favorite weapon! Afterall, Battle Bay is team oriented. How your friends play in battle is another important factor in all of this. Overall, we hope this has clarified how choosing the best weapon in Battle Bay works.  For more guides, check out the full list of perks in the game and figure out how to add a friend.