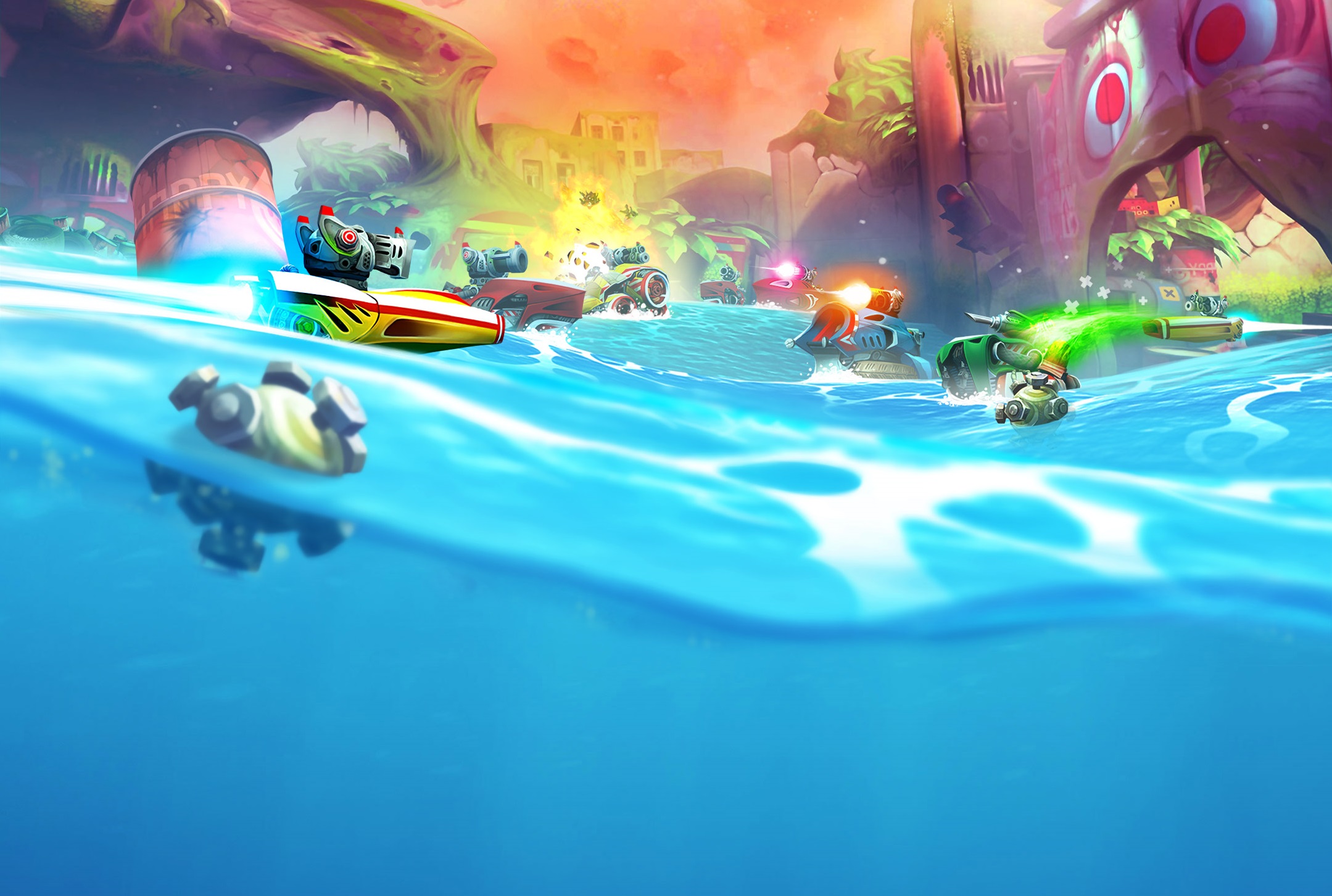 If you’ve been playing Battle Bay for any given amount of time, you’ve likely come across in-game Perks. If you’re wondering how Perks work in Battle Bay, or are simply wondering what Perks are available to you in the game, we’ve put together a comprehensive guide that should help get you up to speed!

Battle Bay - How to Choose and Activate Perks

In Battle Bay, you’re able to activate certain Perks which can help give you an advantage in a wide variety of situations. This can be a confusing process, as many available Perks don’t have a respective perk slot. In order to activate a Perk in Battle Bay, you’ll need to have both the Perk available to you, as well as an open Perk slot.

Additionally, you want to make sure the Perk you’re looking to activate has the ability to be equipped to the item of your choice, as many Perks can only be activated on specific items in Battle Bay. Now, when it comes down to which Perk you choose to equip, this can be done at your discretion.

The reason being that any Perk you activate and equip can later be removed from an item in Battle Bay without penalty. So, if you end up earning a better Perk later on in the game, or if you’re just looking to try a certain Perk out, feel free to experiment as much as you like. Especially considering how you’re unable to scrap Perks in Battle Bay, so you might as well use them.

As such, try to activate and equip your Perks to an item, as they’re otherwise useless to you in Battle Bay.

Again, the Perks you choose to activate and equip in Battle Bay are left up to you, as you’re able to change them around depending on how you play the game. That said, you’ll want to prioritize Perks that increase stats such as damage and hit points, or those that increase the efficacy of your weapons in Battle Bay.

If you don’t currently have any of the aforementioned Perks available, you can still use whatever Perks you currently have, as any added bonus in Battle Bay is better than no bonus at all. To restate the information above, you can always swap out Perk once you earn something better.

So, if you earn a new Perk that gives you a better damage boost than the one you currently have equipped in Battle Bay, simply swap them out.

You can also refresh the Market by watching an ad, by spending Pearls, or for free if you currently have a VIP subscription. It’s rumored that Perks could drop from Chests, though we’ve had a hard time finding concrete evidence to support this theory in Battle Bay.

Below, you’ll find a list of all currently known Perks in Battle Bay. Be sure to check back to see if we’ve added more, and use this list as a way to pick and choose the best Perks for you in Battle Bay!

Again, be sure to check back to see an updated list of Perks in Battle Bay.

By reading this guide, you should now know how to activate and equip Perks, and which Perks are available in Battle Bay.