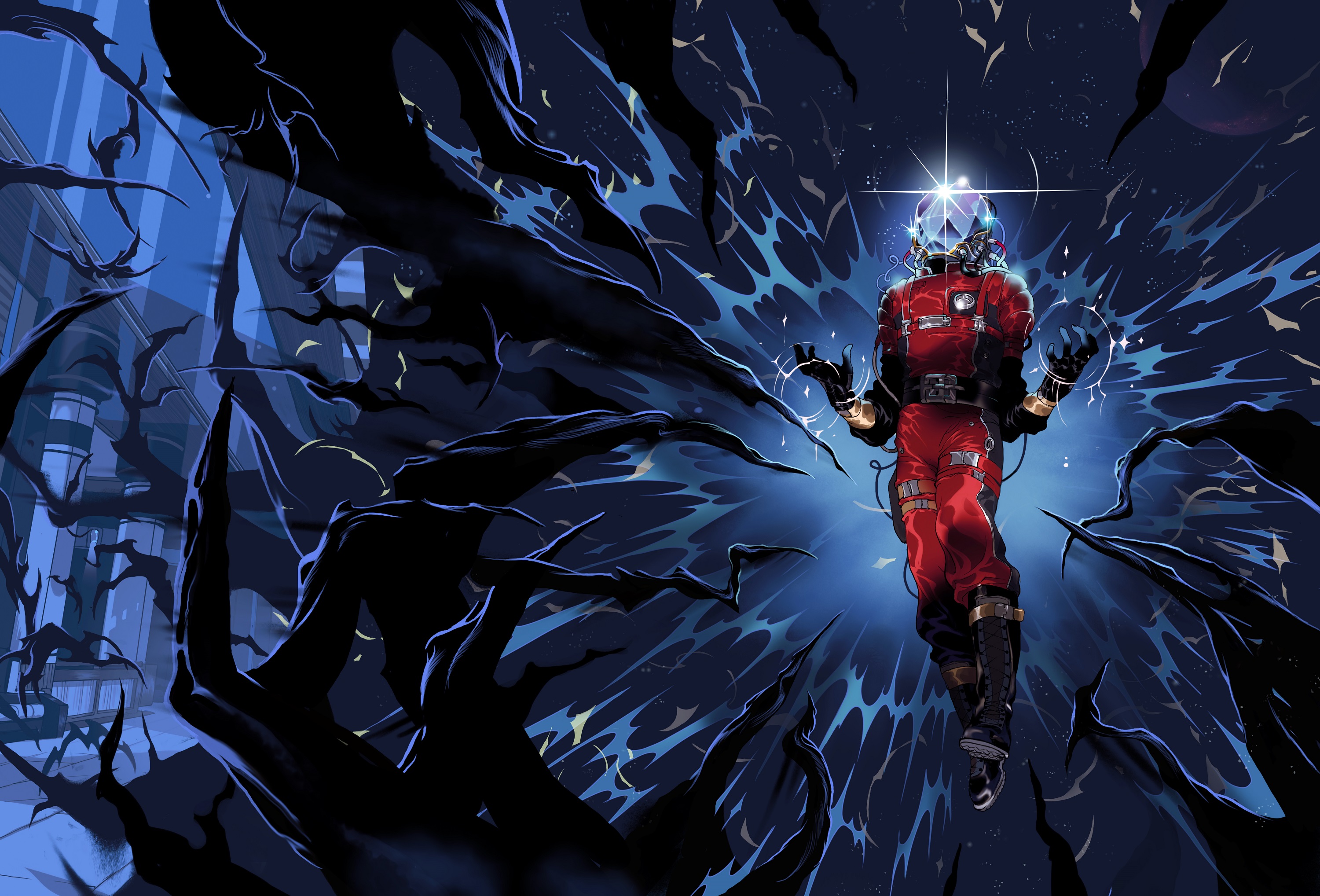 Prey - How Long to Beat The Game

Bethesda and Arkane Studios’ latest hit, Prey, officially released today and players are already asking the question: how long is the game? As of right now, it’s difficult to calculate precisely how long it’ll take you to beat Prey, as every player will play differently.

After scouring the net, we did stumble across an interview from the website Twinfinite where Prey’s lead designer, Ricardo Bare, discussed his thoughts on how long it’ll take players on average to beat Prey. Ricardo Bare started by acknowledging that yes, the time to complete Prey will vary “widely depending on the style of the player.”

However, he went on to discuss initial playtests of Prey and revealed that it generally took around 16 to 22 hours to complete Prey, with 20 hours being the average time of completion. So, for those still on the fence about purchasing Prey, you should be able to get a solid 20 hours out of the game.

Additionally, Ricardo Bare revealed that Prey contains multiple different endings depending on how players choose to explore the game. “Without giving you spoilers,” he told Twinfinite, “I would describe the endings as essentially two main branches. You’re going to be making some pretty big decisions about the space station and the people aboard the space station.”

This is, of course, in reference to Morgan Yu’s exploration of Talos I. Bare continued by saying, “Within those main branches, there are tons of permutations, and a lot of it has to do with what you did and how you treated the survivors that you encounter.”

In a nutshell, while it’ll take the average player around 20 hours to complete Prey, there’s a lot of replay value given the fact that there are multiple different endings. Hopefully this answers your question as to how long it’ll take you to beat Prey. We’ll update this article as more players finish the game and give their feedback as to how long it took them personally.

Looking for a particular Prey safe code or keycode? We've got you covered! Or if you’re looking to purchase Prey, the game is currently available on PC, PlayStation 4, and Xbox One.

By reading through this article, you should now know how long it will take you to beat Prey.