Prey - How to Get a Shotgun

Where to find the shotgun in Prey. 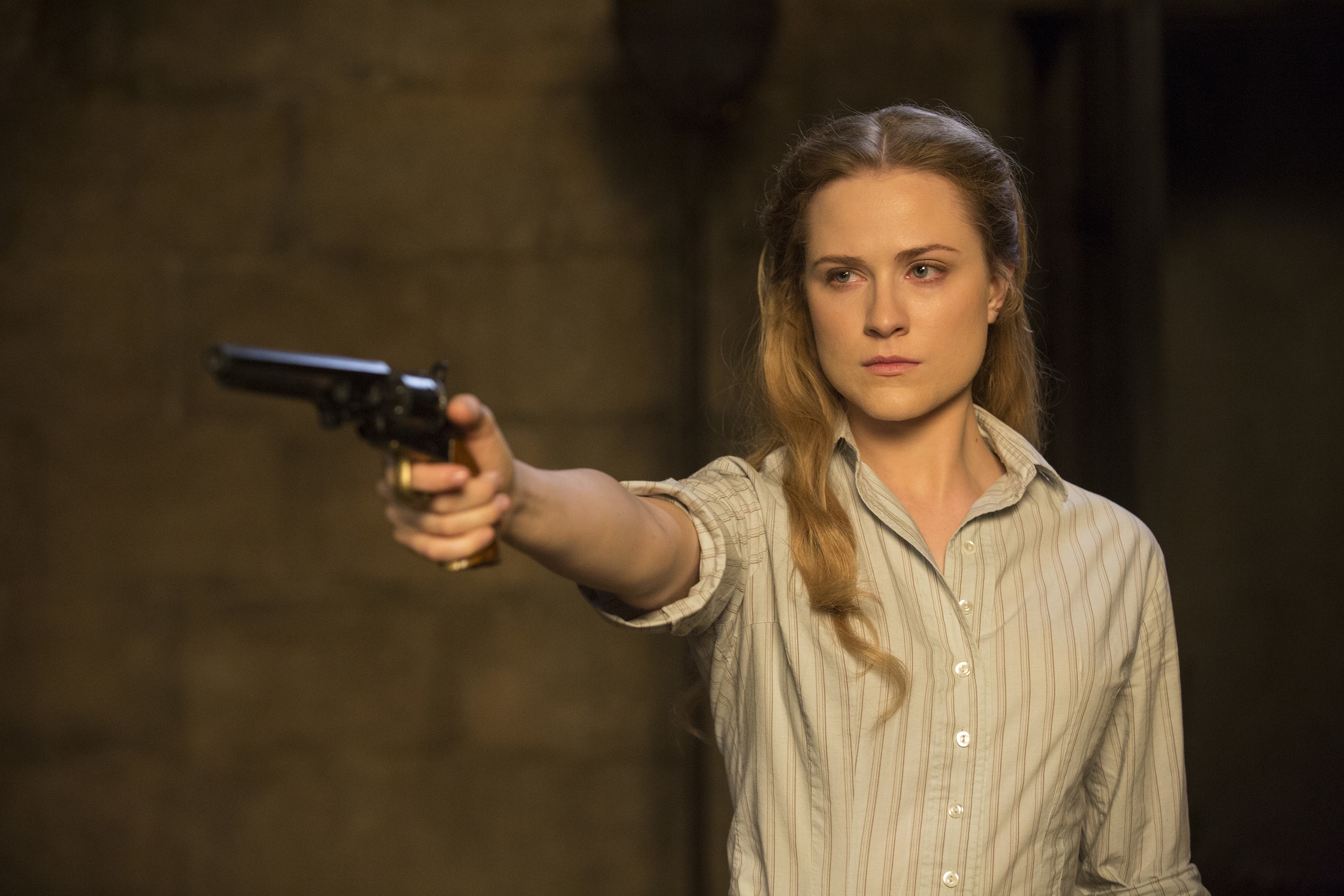 Try on these tips and tricks if you're trying to get ahead in Crash Arena Turbo Stars.

It’s no secret that video games have begun to adapt stories not only from but from television as well. For example, if you’ve explored any of Telltale Games’ offerings for shows like The Walking Dead or Game of Thrones, you'll know what we're talking about.

After doing a bit of digging, we’ve decided to come up with a list of modern TV shows that haven’t been adapted into a video game format (yet) that we feel would make great additions to our growing gaming library.

Although Westworld is still quite new to the realm of television, it has already created quite a stir by being one of the most entertaining and intriguing new shows on HBO. In the show, you follow the various storylines of robots who work in the titular theme park, Westworld. There, humans can visit and live out their wildest fantasies through interactions with said robots.

As far as a game adaptation goes, we feel an open world RPG loosely based around Westworld would be a fun experience. Plus, it wouldn’t exactly interfere with the ongoing plot of the show. Imagine being able to explore the vast landscape of Westworld yourself, going where you want and doing whatever you want. It’d definitely be a wild, hellraising experience to say the least.

Another show that’s extremely new (having just aired its first episode this month), American Gods is one of our favorite novels by Neil Gaiman. In American Gods, you follow the intertwined stories and battles of various gods from all different cultures. At first, we were reminded of Hi-Rez’s game SMITE.

However, as we contemplated further, we felt a good, old-fashioned fighting game would work well for American Gods. Think of games like the upcoming Injustice 2 where you can battle it out superhero versus superhero. It’d be cool to face off against various gods, including the new “American Gods” created by the brilliant mind of Neil Gaiman.

Last year, it felt like Stranger Things came out of nowhere and quickly rose to the top of everyone’s radar as the number one must-watch show on Netflix. The way Stranger Things managed to encapsulate the 1980s, all while adding a talented cast of child protagonists and a creepy monster known as the Demogorgon really pulled us in and refused to let go.

The show definitely became a personal favorite, and as such, we feel it’d make a really interesting video game. Unfortunately, we’re not quite sure how this show would be adapted in terms of style. Would it be a narrative tale? A spin-off in the same universe? This is one where we’d love to hear your feedback, as we would absolutely love the chance to experience even more of the magic and charm found in Stranger Things. Especially in video game format.

We’ve been hungering for a challenging strategy game, and to be honest, we think there’s no better candidate than House of Cards. This series is an extremely intelligent and gritty take on the realm of politics, and the knowledge needed to constantly stay one step ahead creates the perfect opportunity for a unique, in-depth strategy game.

Imagine having to carefully play into all the right hands in the process of trying to become the President. Then, if you do manage to get the job, dealing with the constant struggle to keep that sharp edge and manage things with the utmost of precision. Political themes are always sensitive topics, but in general, it’d be interesting to have the chance to experience the political process first-hand.

Listen up Telltale Games, we grew to love you with The Wolf Among Us and have been enjoying the humor added in your latest title, Guardians of the Galaxy. So, how about a BoJack Horseman game? For those who’ve never seen the show, BoJack Horseman is an adult cartoon about a has-been horse actor from the 90s who (to most people) comes across as a terrible, self-serving individual.

You get to follow his struggles, his interactions with various other animal characters, and his many attempts at becoming relevant again. We feel this would make the perfect Telltale Game where you could try to help guide BoJack’s choices, then sit back and watch the consequences unfold. Plus, we really do love the comedy in BoJack Horseman and feel there isn’t enough comedy in video games. C’mon Telltale, a little Horsin’ Around wouldn’t hurt (show pun, apologies).

Which modern TV shows would you love to see adapted into a video game? Let us know in the comments below!

For more features here at Indie Obscura, be sure to check out our theories on the origins of Six in Little Nightmares, recap the different endings in Outlast 2 and what we think they mean, and learn if Kamiko is worth its $5 price tag on the Nintendo Switch.