How to Get the Psychoscope in Prey

Learn how you can snag yourself a Psychoscope in Prey and learn new Typhon abilities. 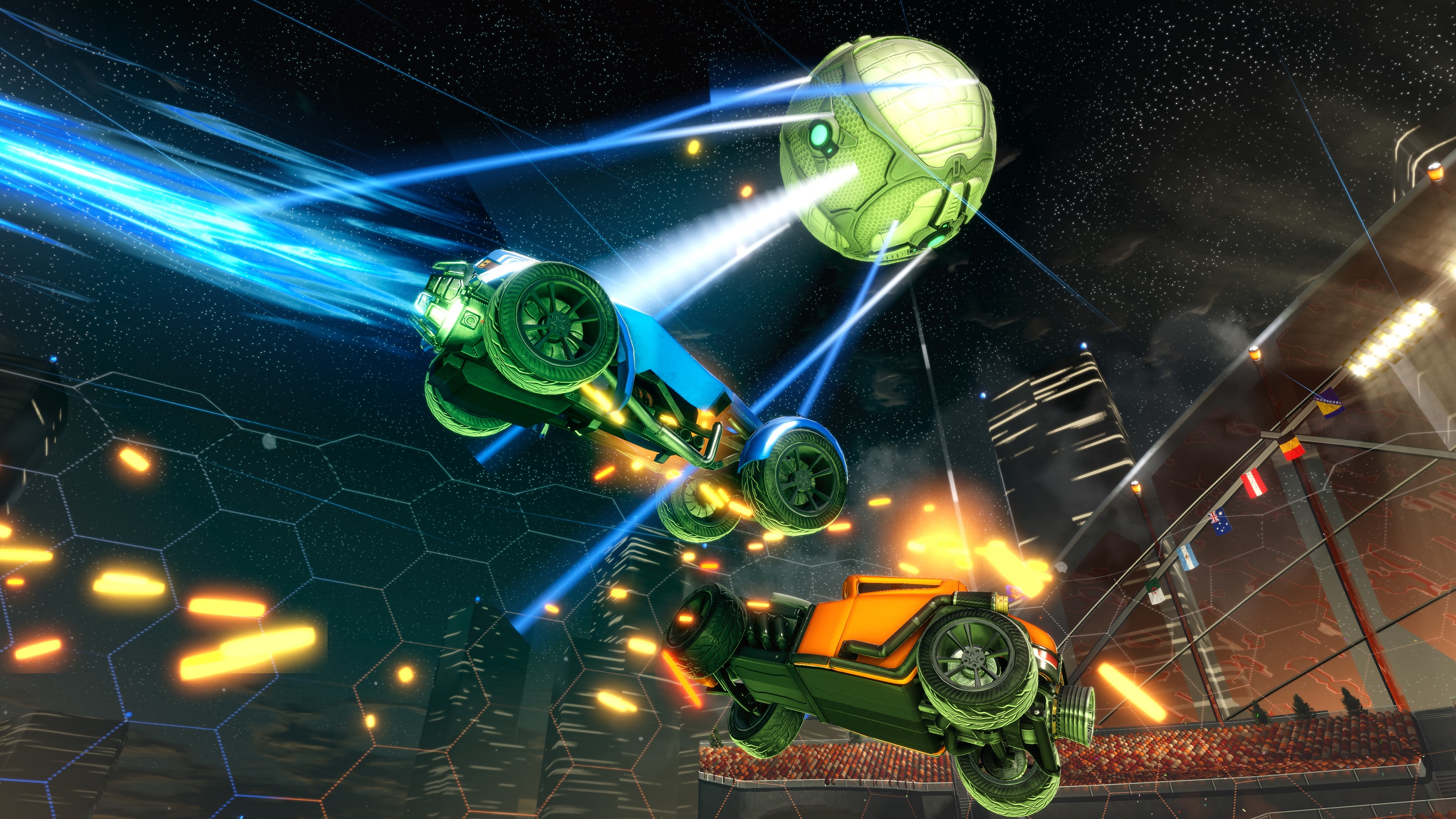 Rocket League Partners With The WWE

Prey - How to Get a Shotgun

Where to find the shotgun in Prey.

Whether this means in-game WWE DLC content like a WWE-themed Arena or new cars centered around WWE stars remains to be seen.

What a play! We're teaming up with @WWE, and #WWEBacklash is just the beginning! #SDLive https://t.co/CUjZrCh673

However, it’s certainly an exciting prospect for fans of both Rocket League and the WWE. Rocket League and developer Psyonix are quite experienced in the realm of partnerships, as the game’s previous DLC tied in with the popular Fate and the Furious film. Specifically, the DLC introduced the Ice Charger (a Dodge Charger driven by Vin Diesel’s character in the film) into Rocket League.

The Ice Charger looks vastly different from any of the other cars available in Rocket League (which we love), and with the latest WWE partnership, we can't help but question what creative content Psyonix has up their sleeve now. Either way, we’ll simply have to wait until the WWE Backlash event airs on May 21st to learn more about Rocket League’s lucrative new partnership!

For more on the latest Rocket League news here at Indie Obscura, be sure to check out our previous coverage of Rocket League's Fate and the Furious DLC, get a glimpse of some adorable Rocket League toys in the works, and try out some of these pro Rocket League camera settings.

Finally, be sure to stay tuned for more information about Rocket League and their partnership with the WWE!