A look at all of the Neuromod skills you can learn in Prey. 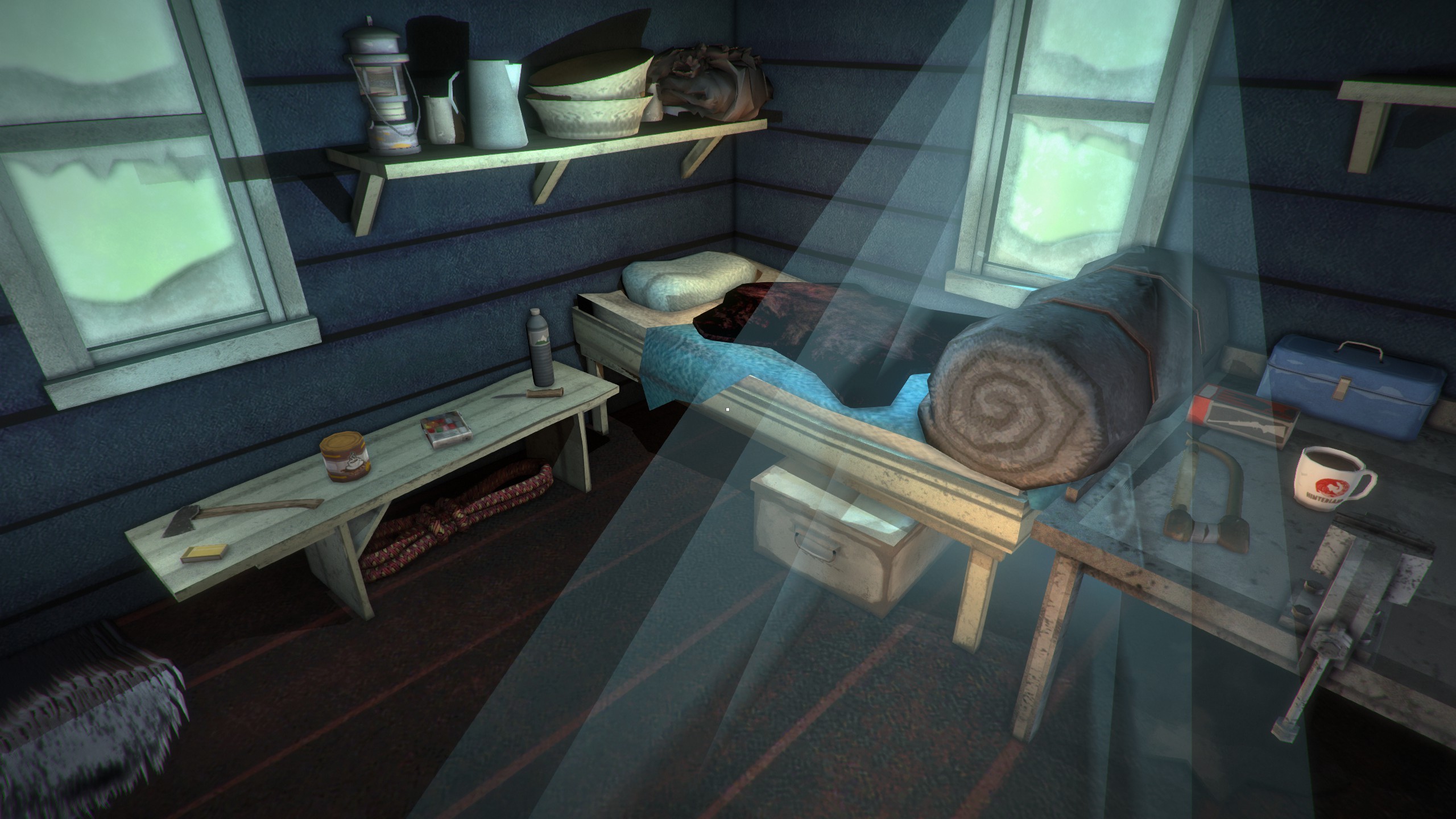 The Long Dark Creator Teases Cougars in May 4 Update

How to Get the Psychoscope in Prey

Learn how you can snag yourself a Psychoscope in Prey and learn new Typhon abilities.

Raphael van Lierop, Founder of Hinterland Studio and creator of The Long Dark, appears to be dropping hints about one of the changes players can expect in the May 4 update.

This morning's head-clearing walk. I heard crows going nuts in the distance. Cougars have been seen in the area. pic.twitter.com/4T15pefyih

For those that play the game as much as we do (to the tune of 254 hours), you’ll know that Cougars were mentioned in the Roadmap some time ago. Also, seeing and hearing Crows in-game can indicate certain events, like the presence of a carcass, a live bear, or changing weather. To see van Lierop tweeting about cougars and crows with less than a day until a major update is unlikely to be unrelated.

Of course, until we get our hands on the update we can’t say for sure, and it’s unlikely van Lierop would confirm anything, because where’s the fun in that from his perspective? For what it’s worth, however, here are some potential (but by no means confirmed) items and concepts that could be in the update. It’s taken straight from the roadmap, but it’s also worth noting that some of these may never be in the game at all.