Show off your modding skills for a chance to win up to $2,500 cash as well as a sweet digital games pack. 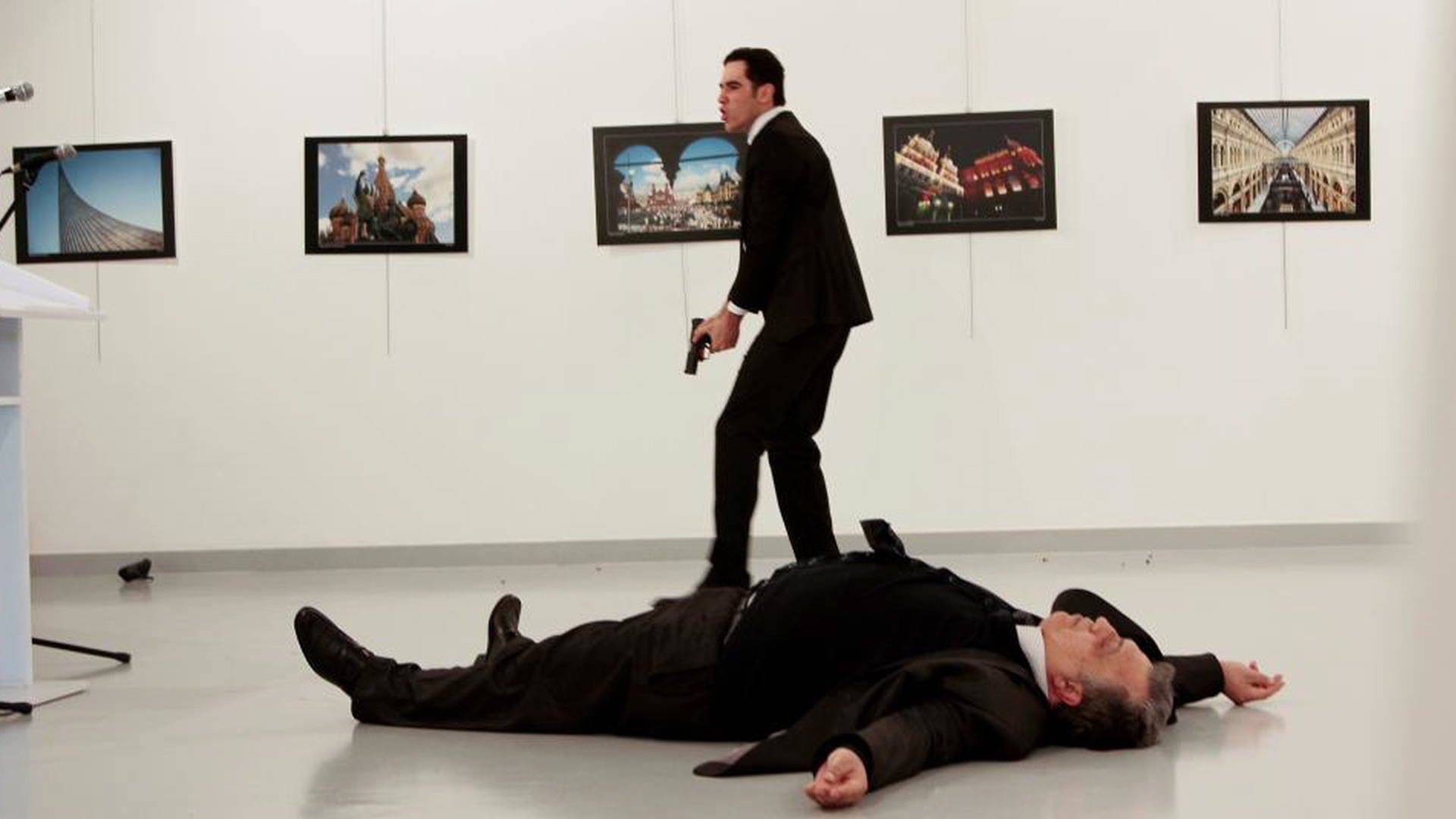 It’s come to the attention of some hawk-eyed gamers that Telltale’s latest Batman episode contains an image of an actual assassination.

You might remember the assassination of Russian diplomat Andrei Karlov by Turkish policeman Mevlüt Mert Altıntaş for the above photograph captured by Burhan Ozbilici, which won Photo of the Year at 2017’s World Press Photo contest.

It’s a striking image, so it’s not surprising that something almost identical was spotted in the below screenshot depicting the aftermath of a robbery at Gotham Brokerage in Telltale’s Batman: The Enemy Within.

It’s possible an artist used the photo as reference material, but it’s still a little bizarre to find such an evocative moment re-used in a game.

We’ll see if Telltale has an explanation, standby.