Take a visual tour of one of the creepiest games of the year. 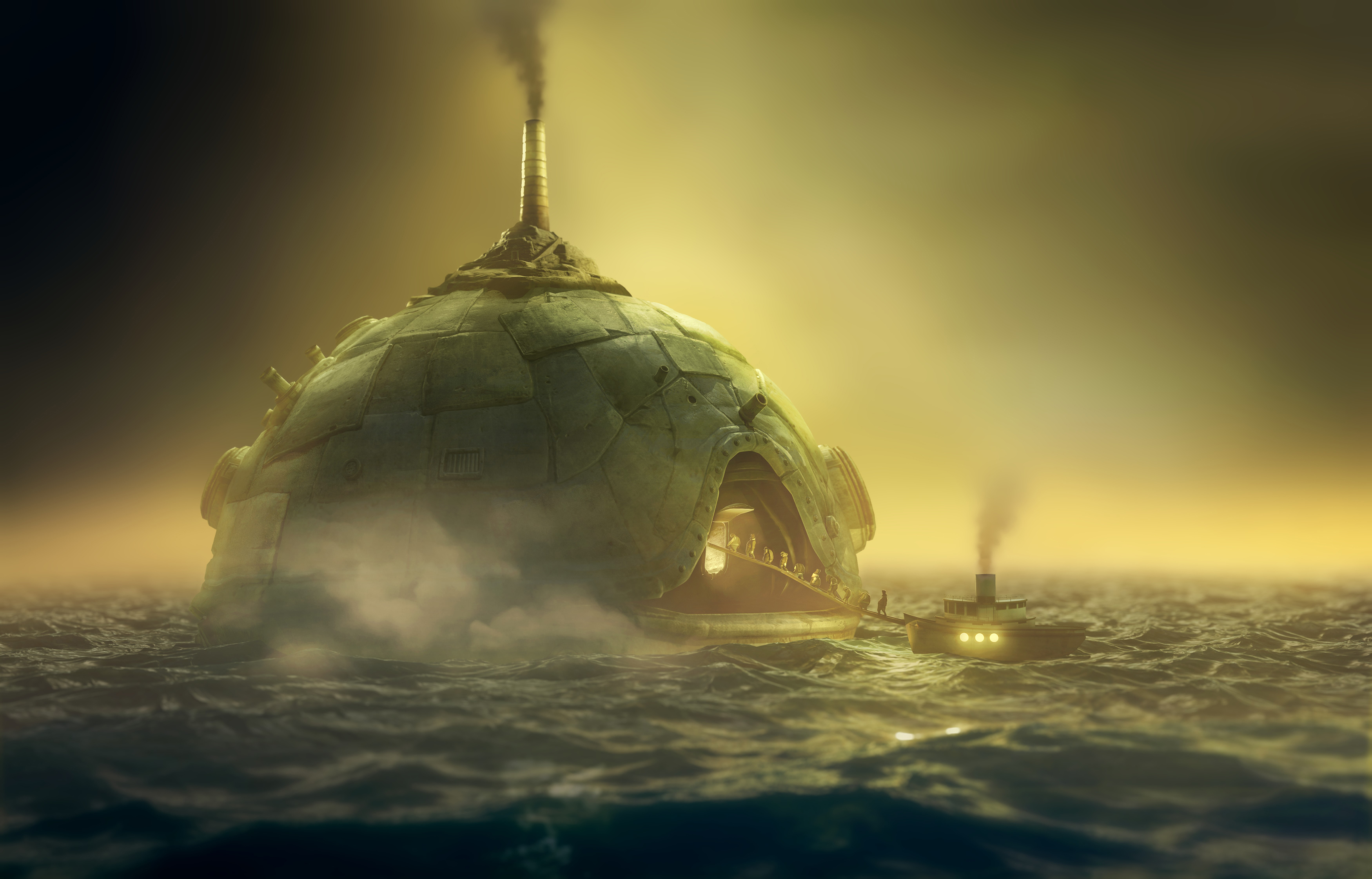 The 3.5 update brings new physics to the game’s console versions.

This one isn't "creepy" so much as it's fascinating to look at. Here, you see Six strolling down a hallway lit by a series of lantern lights. It's a rare moment that's almost positive. Well, until you remember you're playing a horror game called Little Nightmares, that is.

All Aboard The Maw

Here you can see Six dangling from an anchor chain as she watches the series of hungry Guests board The Maw. After being in the dark for so long, it's fun to take a moment to appreciate the blinding light of the outside world.

Finally, here's an image of the enigmatic "Lady" that runs The Maw. She prefers to stay in the shadows, and resembles a Japanese Geisha. Also, she's pretty damn creepy right up until the bitter end.