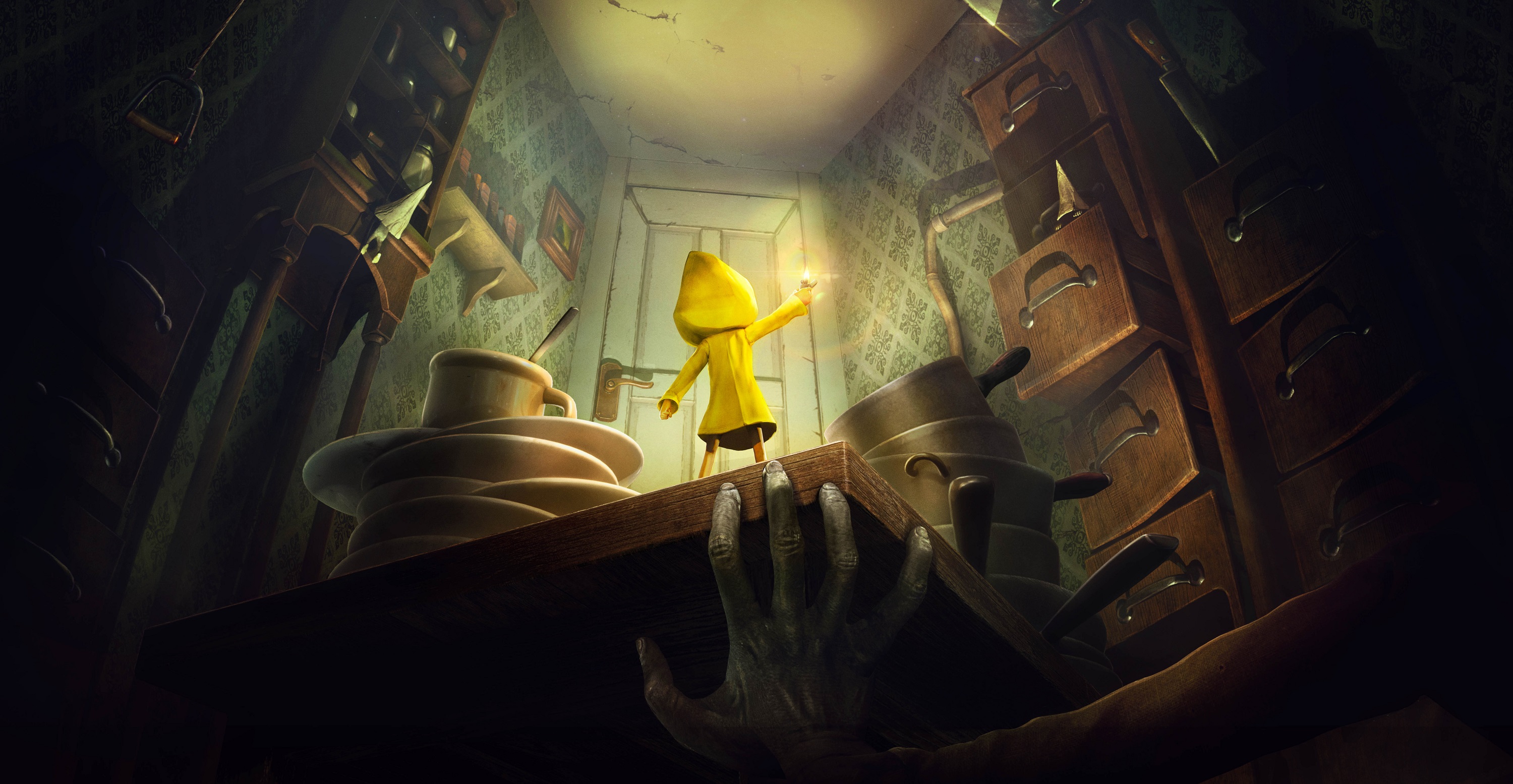 Note: This feature contains spoilers explaining the ending of Little Nightmares as well as the full story summary.

Many gamers who’ve completed Little Nightmares may find themselves wondering what the heck is going on in the story and what the ending means. This isn’t altogether surprising, as Little Nightmares is a game that can be both intriguing and unsettling all at once.

While you explore the sinister world of The Maw as Six, you have to be extra careful in order to avoid certain death at the hands of various monsters. This has resulted in people piecing together an interesting assortment of theories on The Maw itself (like how Six got down there), and of course, summary and explanations regarding the story and ending of Little Nightmares.

By reading through this guide, you should now know the full story summary of Little Nightmares and the ending explanation.