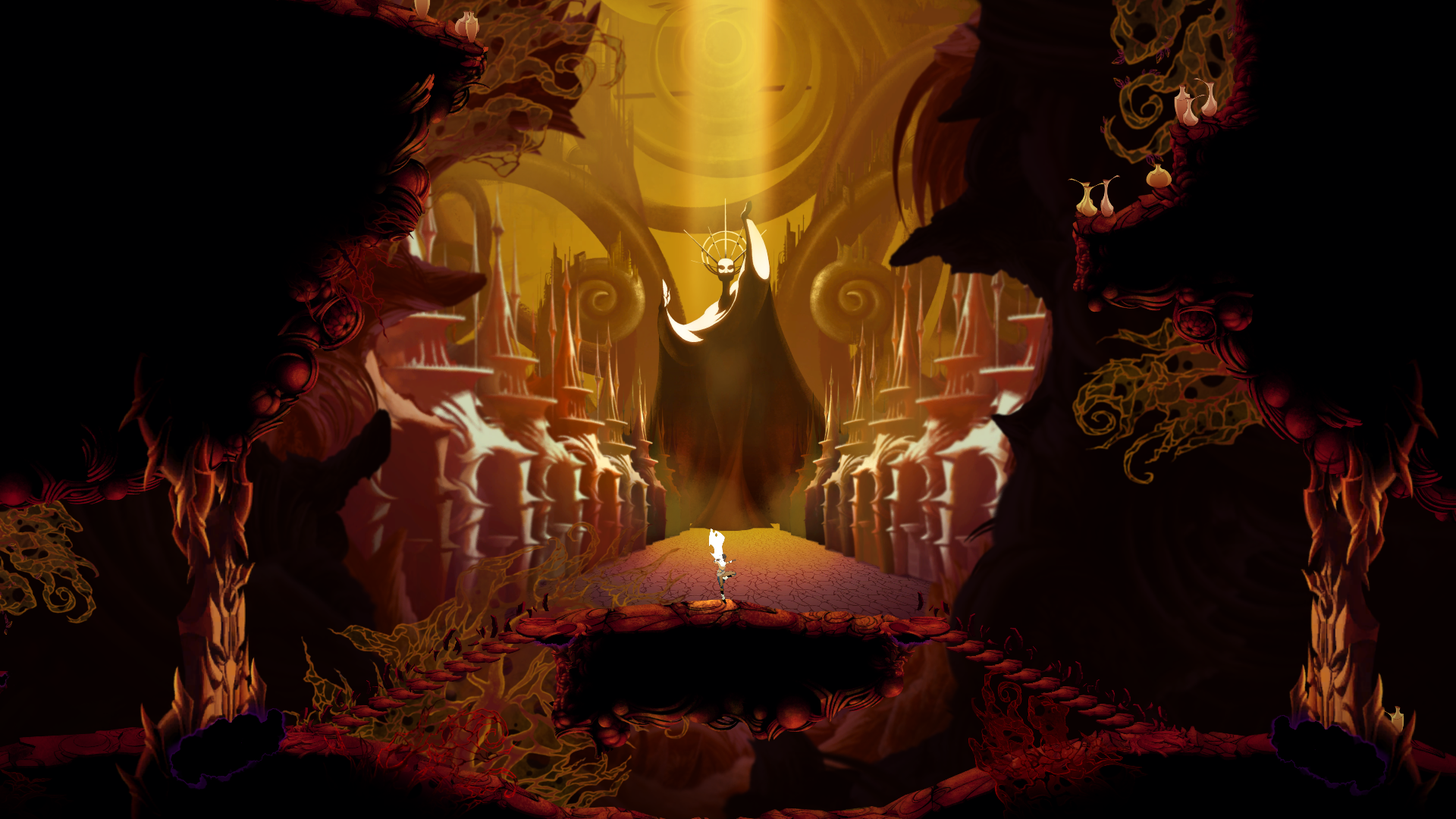 Are you a fan of those classic choose your own adventure novels? If so, you should take a closer look at Jenny LeClue. After a successful Kickstarter program (racking up over $100k and far surpassing its original $65k goal), as well as quick approval on Steam’s Greenlight program, Jenny LeClue is shaping up to be one of 2017’s most charming indies.

This is thanks, in part, to its superb hand-drawn art style. In addition, there are multiple different endings, and ways to improve your chances at finding new clues. Although, a lot of that rides on how well you pay attention to the clues scattered around you. With its fantastic eye for detail, Jenny LeClue is set to become a fantastic PS4 addition when it releases later this year (hopefully).

This epic adventure from Thunder Lotus Games (the creators of Jotun) offers a sinister side-scrolling experience bundled with classic Metroidvania-style gameplay. In Sundered, you play as Eshe, a figure who’s trapped in a series of dark caverns full of unknown terrors.

There are multiple ways to approach the game, on top of multiple ways to die. The caverns will leave you feeling small and vulnerable, which ups the tension needed to propel you forward. Can you hold onto your sanity as you harness corrupted relics in an effort to defeat monstrous bosses? Find out July of 2017 when the game releases PS4, among other platforms!