Pinstripe Review - Journeying Through Hell and Back

Pinstripe is a captivating adventure full of charm and heartbreak that instantly pulls you in and refuses to let go. 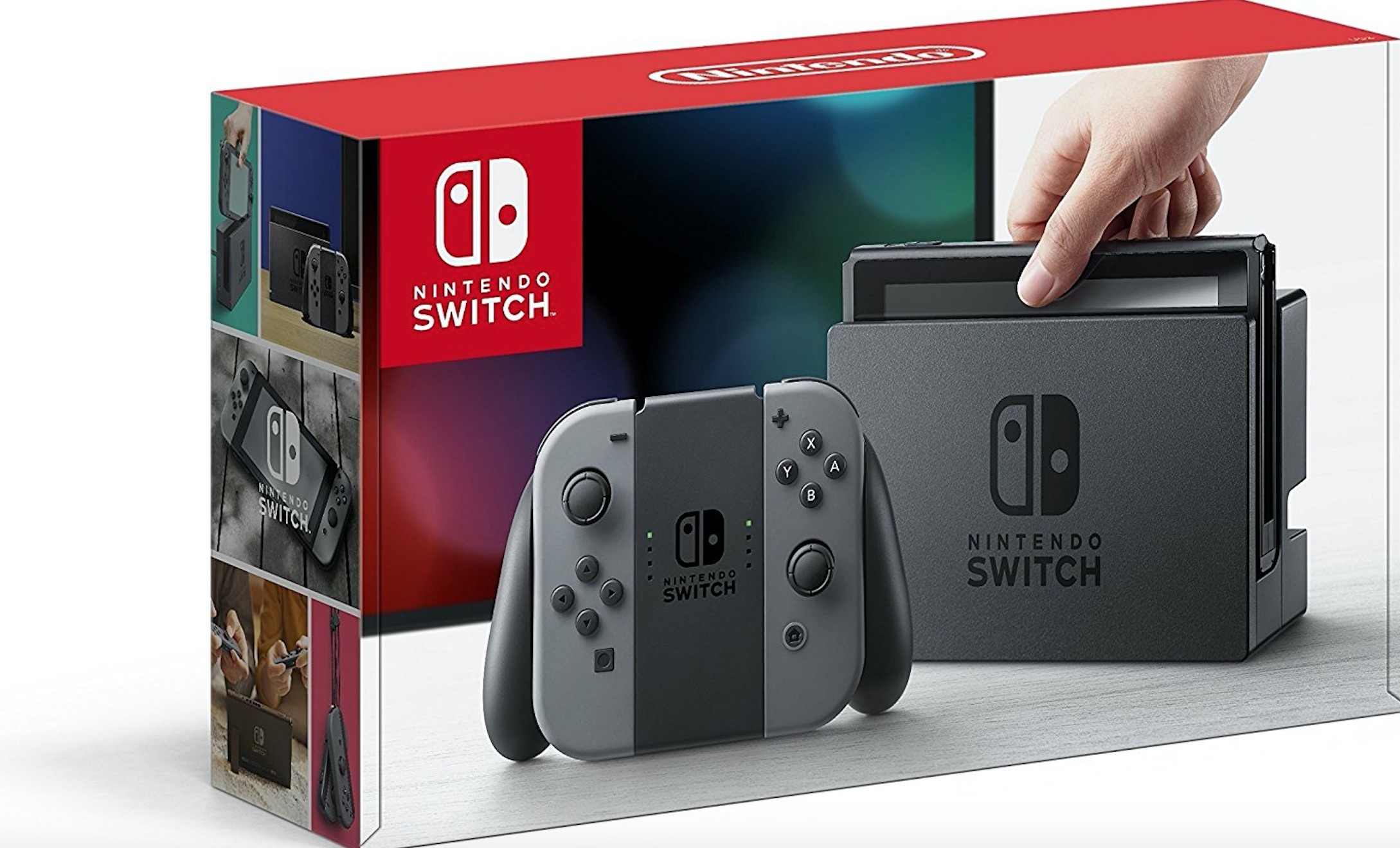 The Most Anticipated PS4 Games of 2017

Rejoice! The Nintendo Switch with Gray Joy-Con will be in stock at Amazon on April 29. Although we don’t know this for sure, it might be a brilliant master stroke from Nintendo. The company’s portable video game console has been difficult to find in stores for more than a month, but now it seems like various retailers will have the system to sell this week.

Why is this smart on Nintendo’s part? Mario Kart 8 Deluxe is set to debut for the Switch on Friday, April 28. Considering the Wii U version of Mario Kart 8 managed to sell over eight million copies worldwide (incredible feat, considering the Wii U did not perform as well as Nintendo hoped), we expect the Deluxe edition to sell a truck load. Besides, new Nintendo Switch owners will need some games to play on the go and at home. Why not throw Mario Kart 8 Deluxe into their shopping karts? While they’re add it, toss in the frontrunner for 2017 Game of the Year, The Legend of Zelda: Breath of the Wild.

Pairing Mario Kart 8 Deluxe with Zelda gives Nintendo a formidable one-two punch against the likes of Sony and Microsoft, and while the list of games for the Switch is understandably small, there are a variety of fun indie titles to check out, such as Graceful Explosion Machine, Wonder Boy: The Dragon’s Trap, Snake Pass and The Binding of Isaac: Afterbirth.

OK, now you know that the Nintendo Switch with Gray Joy-Con pack is available at Amazon on April 29, so what are you waiting for? Add the system to your kart, along with Mario Kart 8 Deluxe and Zelda: Breath of the Wild!

In the meantime, make sure you check out our exhaustive coverage for the Nintendo Switch! We’ll help you remove the Joy-Con wrist straps, and find all of those elusive collectibles in Snake Pass. And if you’re on the virtual fence about some of the games, read our reviews of Snake Pass, Binding of Isaac and Wonder Boy.

Oops! It seems the Nintendo Switch is sold out! Keep an eye on that Amazon link and receive notifications when the Switch is back in stock. In the meantime, different retailers such as Toys R Us and Best Buy expect to have the Switch on April 28! Happy hunting, and good luck!