Samus shows off her moves. 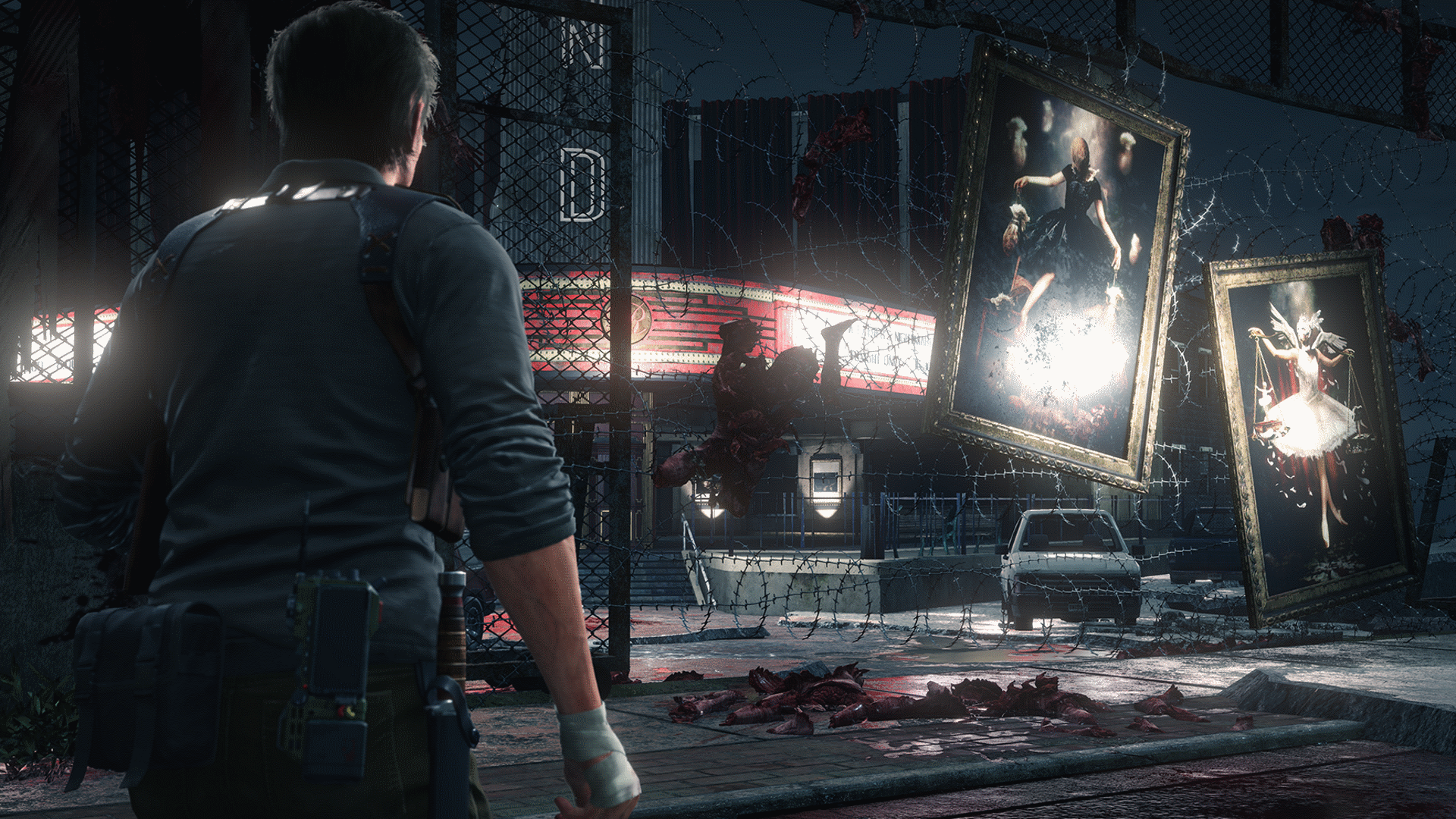 An hour of screaming, bloody Evil Within 2 footage to keep it Monday

Absolver – How To Learn The Stagger Style

Learn how to unlock the hidden art of drunken boxing.

Feeling terrified at the prospect of a full work week ahead? Why not add some extras scares with over an hour of footage from The Evil Within 2.

Shinji Mikami’s return to claustrophobic survival horror, The Evil Within drew many into its gloomy dream-scape, but also failed to click with an equal number more.

Still, the game was enough of a success to see Bethesda step up marketing for the sequel with comics and custom consoles.

The livestream starts in the second chapter of the game, dropping players directly into the mix as leading man Sebastian searches for his missing daughter. Be warned — if you haven’t completed the first game, this footage will absolutely spoil the storyline.

The second game looks to follow fairly directly fromt the first, reworking a few game mechanics and adding new abilities. Levels have also been expanded, with more open environments to sneak your way through before being horribly murdered by a multi-headed, laughing chainsaw woman.