There’s a solid lineup of games on offer, including one of our favorite indies of 2016. 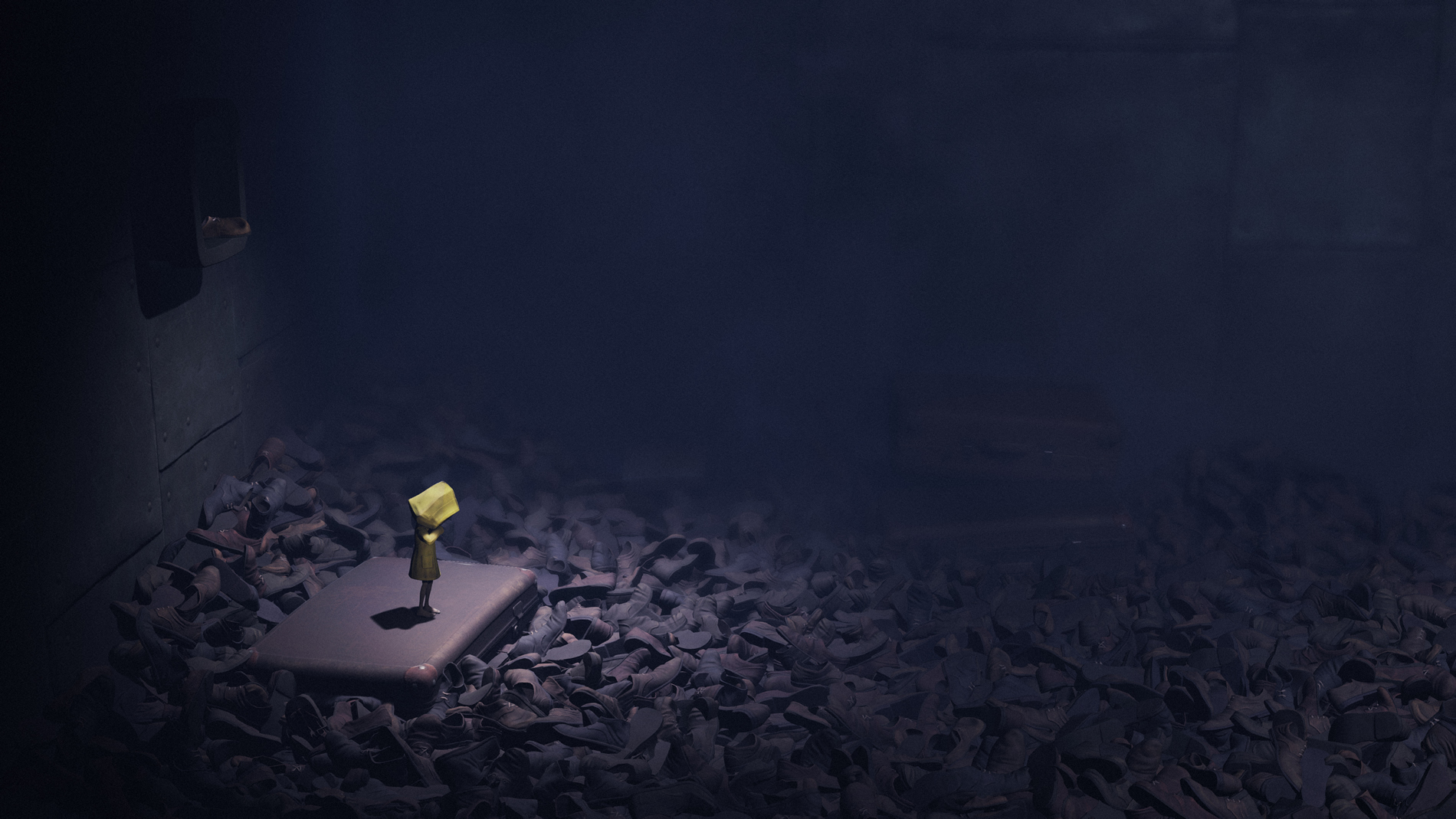 Everything We Know About Call of Duty: WW2

Check out our in-depth breakdown of what was revealed during the recent livestream.

The minimum PC requirements for Little Nightmares can be considered fairly reasonable. Despite this, you’re better off at taking a look at what the game has listed as recommended. For some players, it might be difficult to run their games at top notch performance but if you truly want to get the full experience of a game, knowing if your computer can run it well beforehand will prove remarkably helpful.

Lucky for us, playing this survival horror title won’t call for a beefy gaming PC, and even if your computer is still on the low end, this creepy little indie title will also be available to people with consoles such as the PS4 and Xbox One. If you’re wondering what the PC specifications are for this game, take a look below where you’ll find both the recommended and minimum requirements.

There’s not too much of a difference between the two and there’s always the option of slightly decreasing the graphical quality to make it run more efficiently. We acknowledge that not everyone uses Intel and in the case your computer runs on an AMD processor, the minimum CPU required would be the AMD Athlon II X3 460.

With the release date right around the corner, Bandai Namco has put up the Little Nightmares launch trailer which shows off gameplay and cutscenes with some impressive visuals. The fairy tale turned nightmare atmosphere in the trailer is paired with a bone chilling soundtrack, truly setting the mood for what’s to come on April 28th. Does your PC meet the requirements, and if so, will you be picking up Little Nightmares come launch day? Let us know in the comments.

For more on Little Nightmares, learn about the monsters you’ll encounter on the Maw, check out Tarsier Studios’ teaser trailer, and read up on how it’s the creepiest platformer of the year in our preview.