Everything We Know About Call of Duty: WW2

Check out our in-depth breakdown of what was revealed during the recent livestream. 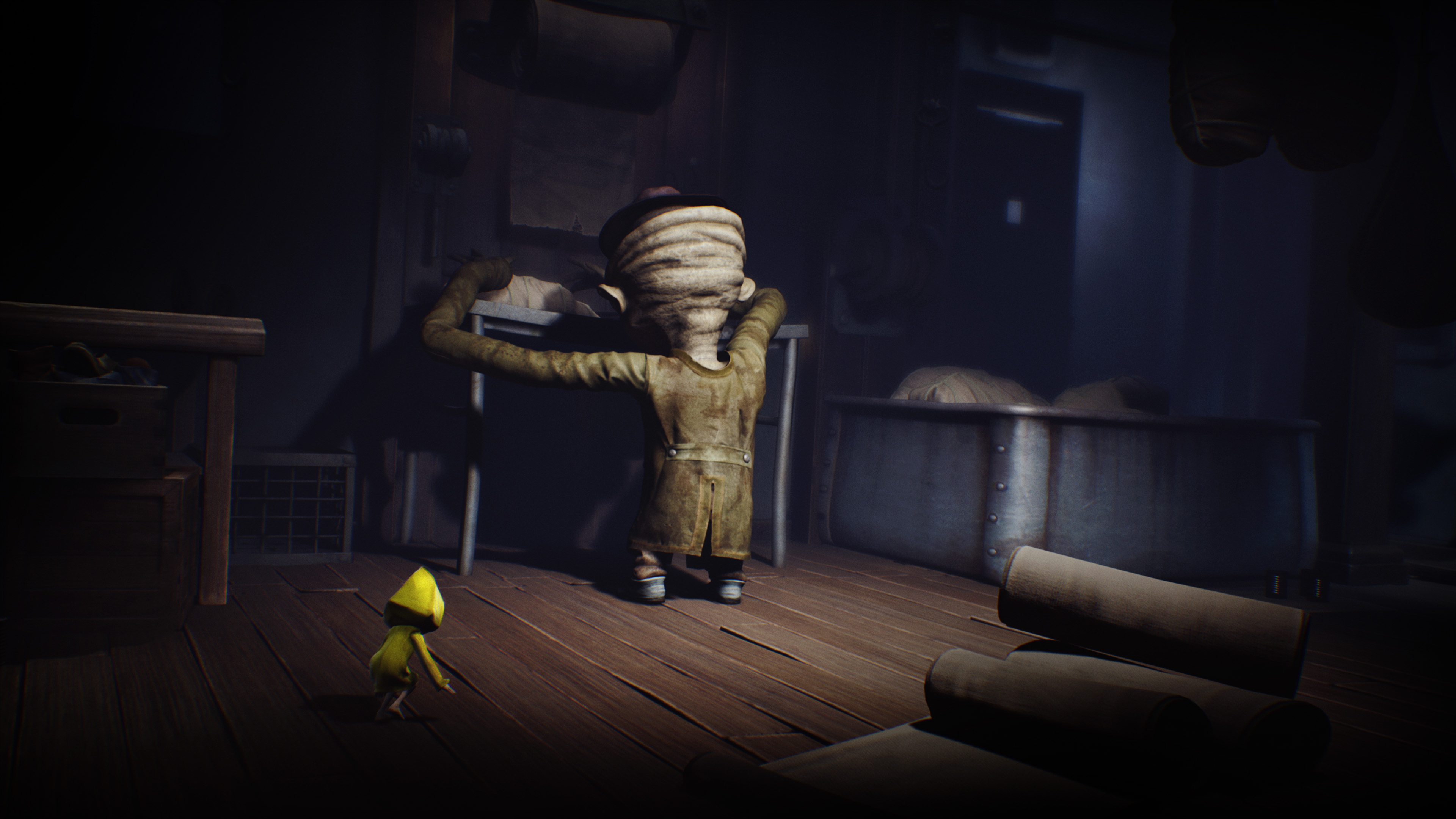 We gain insight into a beautiful indie adventure game about man's journey through hell to rescue his daughter.

The Maw in Little Nightmares is sure to be filled with all kinds of monsters that you must prepare for if you want to survive. As Six, you’ll have to explore its murky hallways and dreadful rooms in search of escape. All you have to avoid the wrath of your enemies is the bright yellow raincoat on your back, quick little legs, and a group of allies called the Nomes.

If you want to know a little bit more about this Tim Burton-esque indie, check out our preview where we call it this year's creepiest platformer. Or, if you're playing the game and looking for a little help, be sure to check out our Little Nightmares walkthrough hub. Confused about the story? We also have a full story summary and ending explanation for Little Nightmares!

Below, you'll find a list of all the enemies that the Little Nightmares developers have revealed thus far.

An encounter with The Janitor in Little Nightmares will have you sleeping with one eye open for days. Short, blind, and sporting ridiculously long arms, he’s an enemy that uses a heightened sense of smell and hearing to track you down. Be weary while exploring the dark corners of vents, closets, and long corridors on the Maw since this monster loves to frequent those areas.

You know what they say about having too many chefs in the kitchen? Well, the Twin Chefs have no choice but to defy this culinary rule of thumb, turning the kitchen Little Nightmares into a place that reeks with fear and anxiety. You can usually find them preparing an elaborate dinner and keeping their eyes peeled for small intruders. You don’t want to get caught by these two monsters or it’s you that will be on the menu.

We all know what a leech looks like and what it does but have you ever imagined what it would be like if they all came together to form a very real and terrifying threat? The leeches in Little Nightmares are monsters that will gladly suck the life out of you. They dwell in the musty and moldy corners of the Maw, patiently waiting for their next meal.

Are you prepared to face these menacing creatures? Make sure to check back for new additions to this list of monsters when Little Nightmares officially releases for PS4, Xbox One and PC on April 28th.