What Soldiers Ate During War

A look at some of the rations eaten by soldiers throughout history and today. 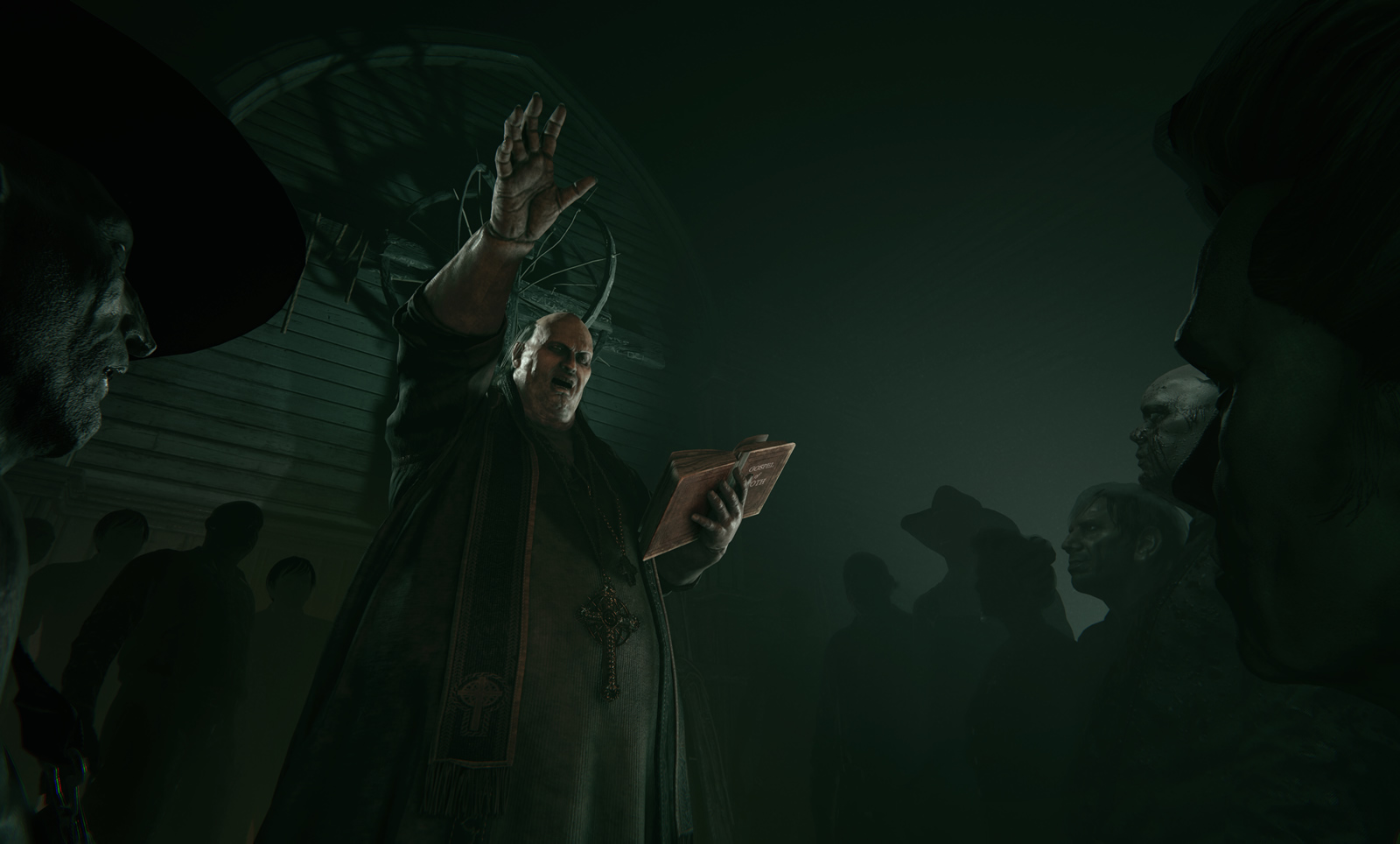 World War I could only be the beginning.

For many Outlast 2 players, a simple story explanation and summary can be just the thing you need to truly get a handle on everything going on in the game, and believe me—there’s a lot going on! Even if you’re paying close attention, it’s easy to miss out on the specific clues that help bring all the pieces of the plot together.

If you’ve played the first Outlast, then you should be familiar with how this series works. The game typically uses a myriad of collectibles such as Recordings and Documents to build up an intricate plot. Over the course of time, that plot slowly unravels into a terrifying story.

While there's still many details surrounding Outlast 2's story that remain vague and open for interpretation, we’ll do a quick story overview before moving on to clarify some of the more murky story details.

As the story in Outlast 2 progresses, you’ll notice that Blake slowly starts to lose his mind. His visions of Catholic school and the events surrounding the death of Jessica Gray begin to consume him because of the residual guilt and a feeling of being personally responsible for her suicide.

In Blake's vision, it's revealed that he and Jessica had a somewhat romantic relationship. Blake expresses feelings for Lynn to Jessica. They get caught hanging around late at school by Father Loutermilch who tells Blake to go home. Jessica asks Blake not to leave and shows concern for being alone with Loutermilch. Despite her pleas, Blake leaves and can hear Jessica screaming. She's violently assaulted by Loutermilch and Jessica is devastated that Blake would abandon her when she needed him the most. She later commits suicide by hanging herself.

In your visions, the demonic entity you see is Father Loutermilch. This is revealed by the mark above the phantom’s right eye, which is in the exact same spot as the scar on Father face.

During your playthrough, you’ll find a Document called Old Traveler sticking out of a sleeping bag by the lake. The entry goes into detail about the source of the light you see repeatedly throughout the game. This light is a signal emitted from a nearby radio tower and is used for brainwashing/mind control. See our guide to all the document and recording locations in Outlast 2 for where to find these collectibles.

In the same Document, Jenny Roland, also known as Jennifer Roland, the pathologist from Mount Massive Asylum, is mentioned. This reveals that the device is made by the Murkoff Corporation, the very same company behind the MKULTRA program that ravaged Mount Massive Asylum.

Eventually, the prolonged exposure to the signal drives everyone in the village violently insane causing them to turn on one another and kill each other. As for the ending to Outlast 2, we can only speculate about what happened to Blake and the baby.

We would love to hear some of your theories in the comments below. If you'd like a more thorough explanation of the game and story, be sure to check out our feature on the horror inspirations behind Outlast 2, and our complete Outlast 2 walkthrough.