Solutions to All the Blackbox Puzzles

Think outside the box with our Blackbox Puzzle hints, answers and solutions. 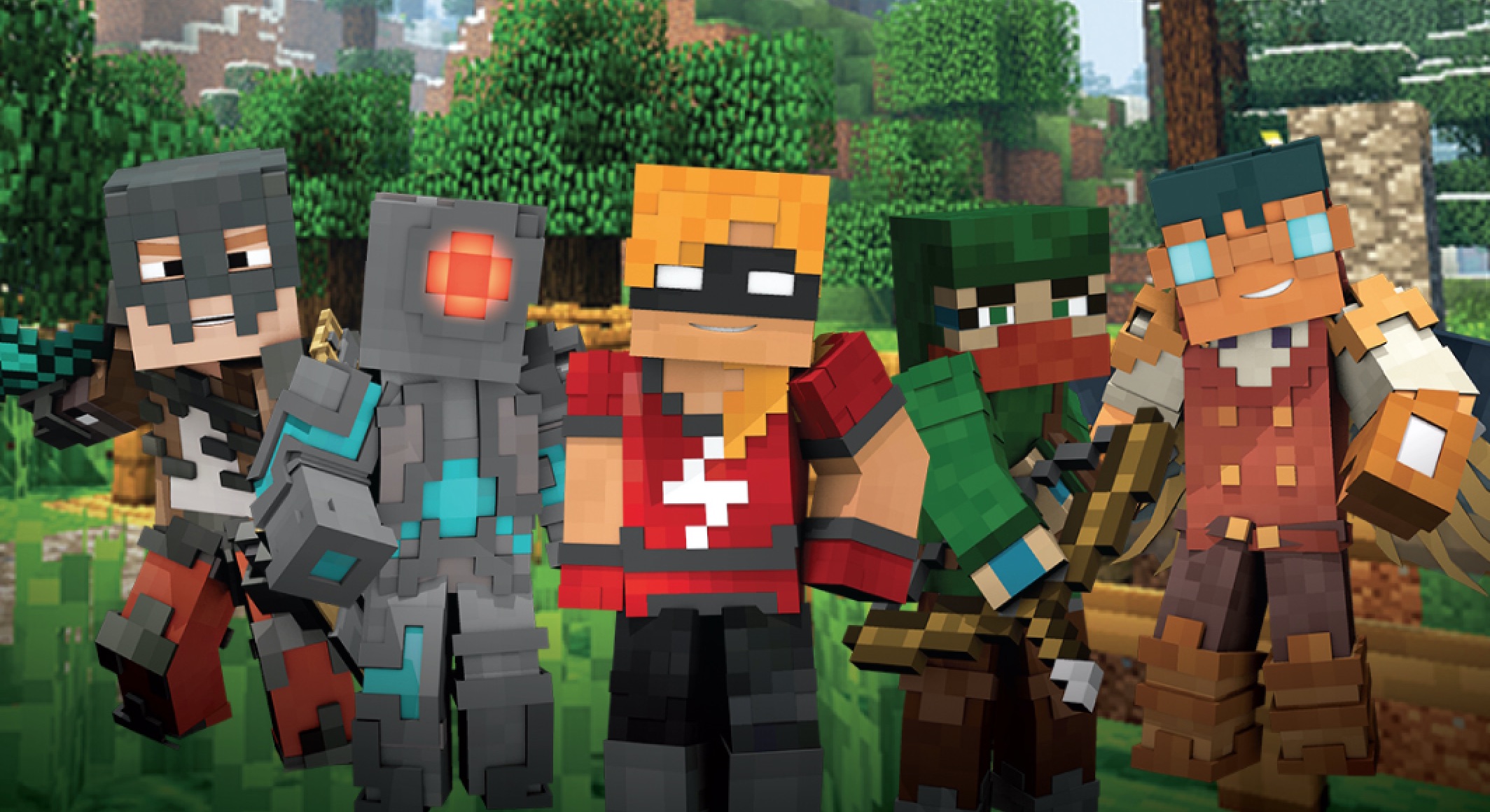 The full patch notes can be read right now.

If you have a son or daughter who loves to play Minecraft, then the Super League’s City Champs event is right up their alley; perhaps your child has already approached you recently asking to play Minecraft in a movie theater with their friends. However, if this is your first time hearing about such an event, then don’t worry.

We’ll cover everything parents need to know about Super League’s City Champs and how to participate in this fun gaming experience.

Super League is working to inspire players in a whole new way by organizing social gameplay events at movie theaters nationwide. City Champs Minecraft is just one iteration of this memorable gaming experience. Gamers get the rare opportunity to play Minecraft in a movie theater auditorium while competing against other kids in competitive PvP game modes.

The City Champs Minecraft event consists of a four-week competition where 12 Super League City Clubs compete with one another to become the best in the nation. A total of 60 gamers battle it out in seven Minecraft game modes to represent their City Club at a designated movie theater in their city, playing their favorite game on the big screen while meeting new friends in the process.

When compared to the cost of other extracurricular activities, the Super League City Champs event is actually a great deal. Participants receive their own Official Club Jersey, access to seven unique game modes and exclusive Heroes, and a chance to meet other kids who share the same passion for playing Minecraft. Tickets and refunds for Super League City Champs events are handled online at SuperLeague.com.

What You Need to Bring

Here’s a checklist of what you need to bring to each City Champs Minecraft play session:

Aside from purchasing a ticket, you’ll need to know your child’s online Gamer ID and logins for their Software accounts in order to log into the game on event day. This information is required at registration. On the day of the big event, each player will need to bring their own fully-charged laptop with Minecraft version 1.11.2 installed. Mobile editions of Minecraft on tablets, iPads, or Chromebooks cannot be used for this event. The Super League does not have extra laptops available, so please come prepared.

Why Your Child Should Participate

Although Minecraft may seem like a mere game to some, it can actually be used as a great learning tool. Learning the game mechanics of Minecraft helps teach kids the fundamental principles of math, engineering, and spatial orientation while promoting creativity at the same time. The moment your child sees their creations on the big screen is a moment that will stick with them for a lifetime.

They also have the opportunity to socialize and make lasting friendships with other gamers in their area who share a love for Minecraft. Competing with other City Clubs for a spot in The Grand Final encourages strategic thinking and is essentially an exercise in team building. After participating in City Champs Minecraft, your child will come home with new social and analytical skills that will last them a lifetime.