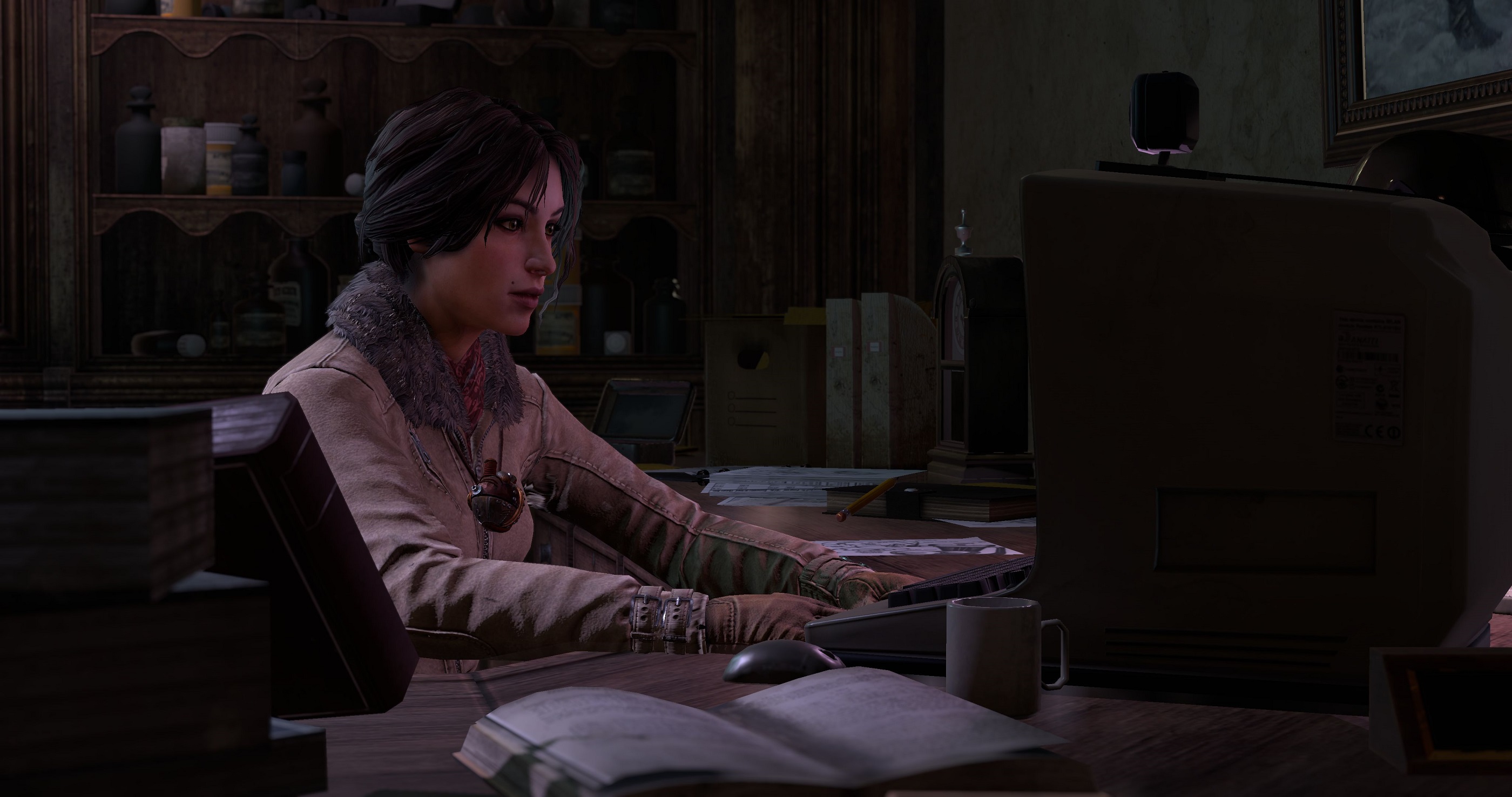 For fans, the 13-year wait between Syberia II and the upcoming third game in the series, Syberia 3, has been almost as harrowing as Kate Walker’s journey itself. While the game is set to release on April 20th in Europe and April 25th in the US, there are still a lot of unknowns. Namely, what waits for Kate Walker in Syberia?

The Syberia games are marked by their engrossing story and beautiful scenery. While the first game in the series ends on a cliffhanger later answered by a sequel, fans found themselves a little saddened at the end of Syberia II. Many wanted to know what Kate would do after reaching Syberia. Unfortunately, game designer Benoît Sokal made it clear at the time that there were no plans for Syberia 3.

As such, fans were left to their own concepts about Walker’s personal quest.

The situation feels reminiscent of Half-Life in a way, where many still hold out hope for Half-Life 3 despite all signs pointing towards it never happening. Thanks to Syberia’s loyal fan base, it makes sense that Syberia 3 is one of 2017’s most anticipated indie titles. For me, spending time following Kate as she explores Syberia is a dream come true.

I’ve been spending time playing through Syberia II in preparation, and you can do the same by heading over to Steam and checking out Syberia 3’s predecessor. Now that the official launch trailer for Syberia 3 has been released, you can also catch a glimpse at the grand adventure to come.

If you haven’t done so yet, be sure to grab Syberia 3 on Steam! What do you think of Syberia 3’s new launch trailer? Let us know in the comments below, and be sure to post up your theories as to what Kate will find as she explores Syberia!

For more on indie games here at Indie Obscura, be sure to check out the new trailer for Episode 4 of Telltale's The Walking Dead - A New Frontier, learn how you can join Battlegrounds' new test server, and recap our review of Wonder Boy: The Dragon's Trap for Nintendo Switch!