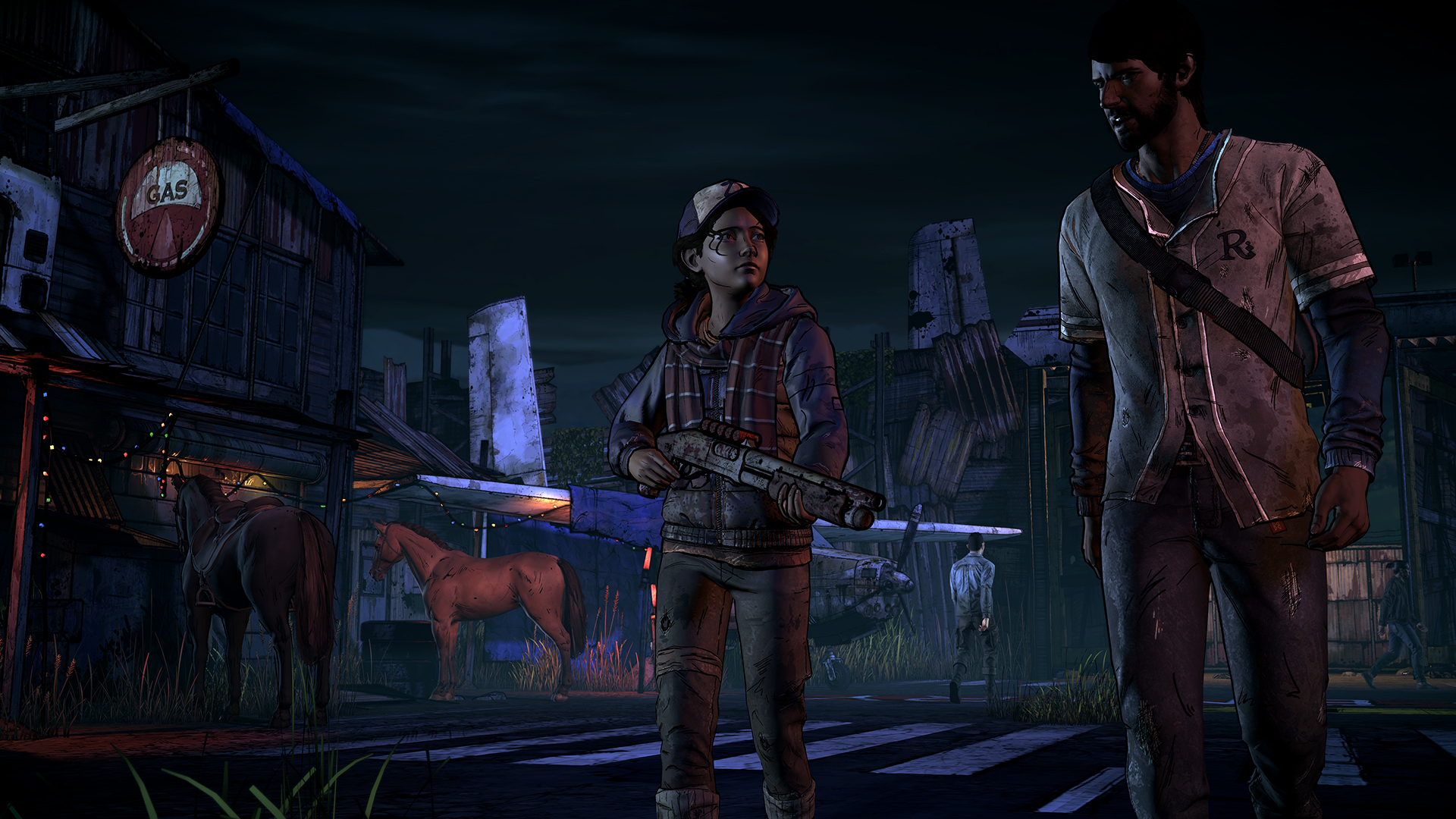 Telltale Announces Episode 4 of The Walking Dead: A New Frontier

Today, Telltale Games announced the release date for Episode 4 of The Walking Dead: A New Frontier entitled “Thicker Than Water.” Alongside an exciting reveal trailer, players can now look forward to the confirmed release of Episode 4 on April 25th.

This undoubtedly comes as a relief to Telltale fans, many of whom griped about the company’s latest game, Guardians of the Galaxy. Their biggest argument was that the time spent on Guardians could’ve been focused on continuing Telltale’s pre-existing titles. Thankfully, it appears Telltale had time for both!

With Episode 3 releasing back in March, the only hope now is that Episode 5 will be released sometime in May or June.

The synopsis for Episode 4: Thicker Than Water is as follows:

“Upon discovering the true nature of the New Frontier’s leadership, relationships within the Garcia family have come to a head. As Javier, you will decide the shape and nature of your chosen family. All the while, a herd of walkers moves ever closer to Richmond, putting pressure on allies and enemies alike. With distrust running rampant, you’ll have to determine if blood is thicker than water.”

Players will be able to download Episode 4 of The Walking Dead: The Telltale Series - A New Frontier on April 25th for PC, PS4, Xbox One, iOS, and Android.

For more on indie games here at Indie Obscura, be sure to check out the patch notes for PlayerUnknown's Battlegrounds Month 1 Update, find out how to solve all levels in Blackbox, and recap our review of Graceful Explosion Machine for the Nintendo Switch.