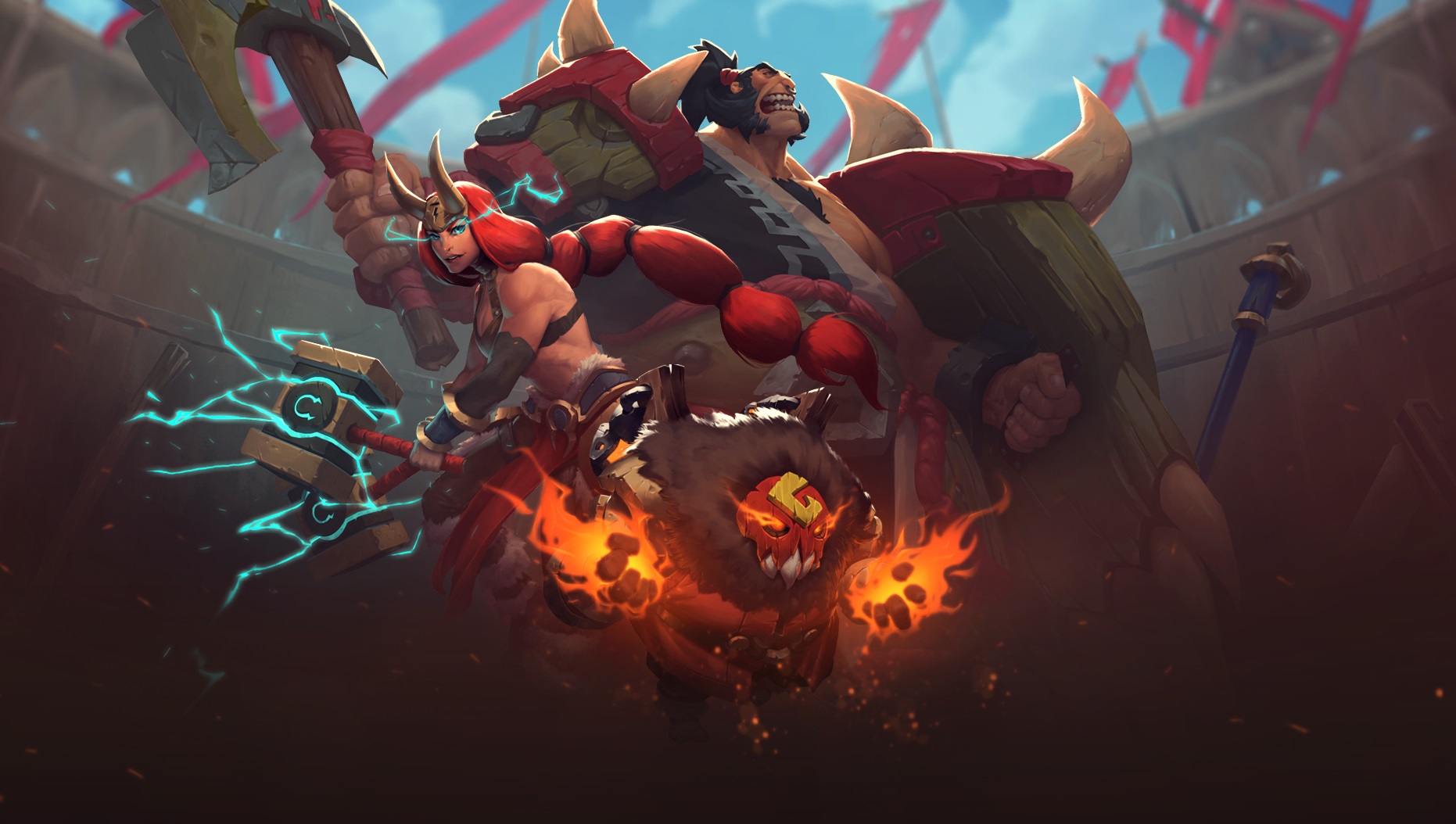 Best Battlerite Champions in Every Class

In Battlerite, knowing the best champions in each class is key to winning matches and supporting your team. Knowing which champion performs best under certain circumstances—and which champion matches your personal playstyle—is something that every Battlerite player should take into consideration.

At the moment, there are only 19 champions in Battlerite. While this may be a small roster compared to other MMOs like League of Legends and Smite, it’s one that’s constantly growing, shifting, and expanding. Because of this, we thought we’d help get you up to speed on the best Battlerite champions in every class.

Shifu is one of the best Battlerite heroes in the current meta thanks to his high mobility and relentless damage. Shifu is a melee champion that’s supremely hard to get rid of once he’s set his sights on you. This is due to his Fleetfoot and Tempest Rush abilities, which grant him high movement speed, and allows him to chase after an enemy should the situation call for it.

Croak is another favorable melee champion in Battlerite. This is because Croak is incredibly sneaky, and is one of the best stealth champions available to you. Croak is typically best in short bursts and in 1v1 engagements. However, Croak can hold his own alongside his team in a pinch, as he’s very good at extracting himself from a potentially dangerous situation.

Pearl exceeds when it comes to healing teammates, and can escape quite easily when the situation calls for it. Thanks to her versatility and mobility, Pearl is hands-down one of the best support champions in Battlerite. Furthermore, Pearl is relatively easy to learn as her abilities are all pretty straightforward.

Lucie is a support champion capable of dealing solid amounts of damage, while also boasting a wide range of zoning and escape skills to help wrangle up enemies. Lucie brings great range and mobility to the table, though her health is somewhat slim. Keeping her squishiness in mind, it’s typically best to exercise caution and stay close to your team when playing as Lucie in Battlerite.

Jumong is one of my favorite Battlerite champions not only based on design, but because his attacks hit hard, he’s very versatile, and is just a pain to deal with overall. In the right hands, Jumong can be absolutely lethal. That said, he’s not the easiest Battlerite Champion to master due to the sheer amount of precision his attacks require.

Poloma deals an insane amount of damage which, when combined with her healing prowess, makes her a real pain to deal with. She has a lot of mobility, and is a strong carry for most (if not all) team compositions. Additionally, Poloma is a little easier to get the hang of as opposed to the aforementioned champion, Jumong. This is mainly due to Poloma’s versatile set of abilities.

While there are only 19 champions available in Battlerite, the game is in a constant state of growth as it attracts new players to its unique battleground. The best way to determine which champion is right for you is to experiment with the available champions to discern which ones you're comfortable with.

By reading through this guide, you should now know the best Battlerite champions in each class.