Here’s what Xur’s selling on October 6. 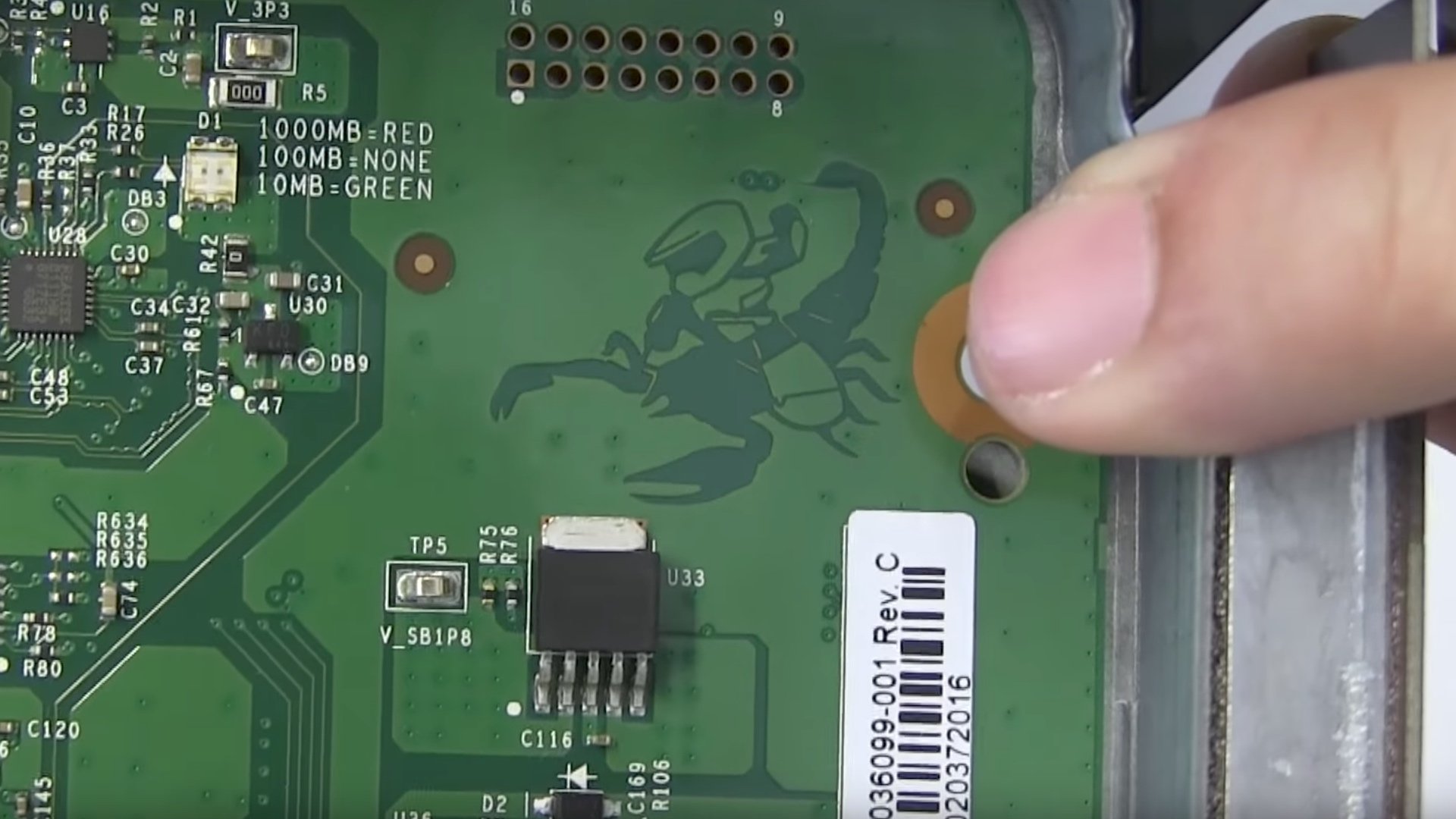 Master Chief is hidden inside every Xbox One X

Microsoft's engineers clearly had a lot of fun putting the Xbox One X together, even finding time to include a tiny picture of Master Chief riding a scorpion on the console mainboard.

That's what YouTube channel Unocero discovered recently on a trip to Microsoft's Redmond campus, as you can see at around 11 minutes into the video below:

Microsoft has pitched Xbox One X as the world's most powerful games console, capable of delivering true 4K gaming without compromising on frame-rate.

While critics have argued that the console's games line-up remains lackluster, the new hardware is certainly an eye-catching evolution of the troubled format, coming in much smaller than either previous iteration of the Xbox One.

We remain a little sceptical about whether the world needs Xbox One X, but there are certainly a good few reasons to be excited about it if you're an obsessive early adopter.