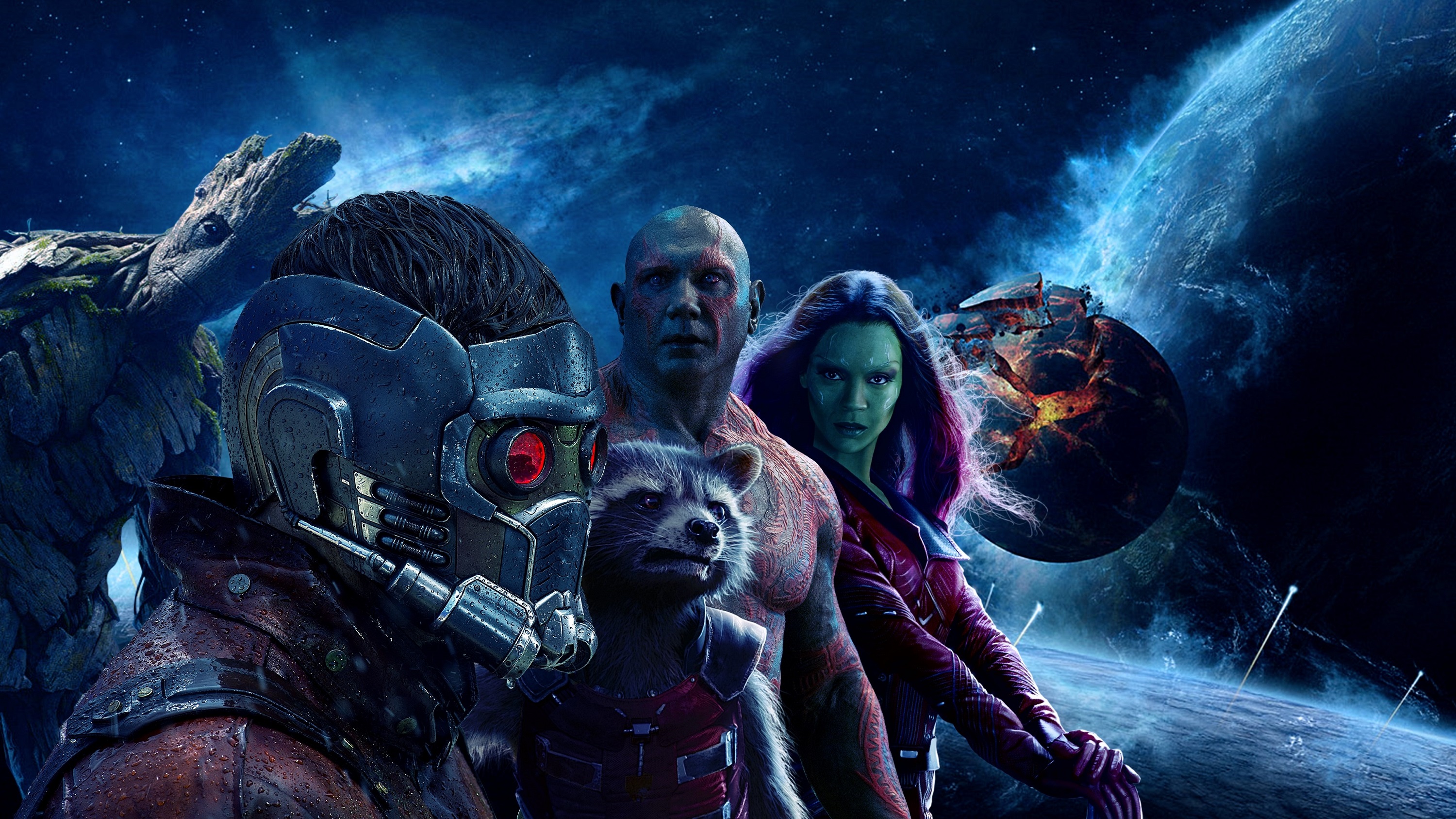 Guardians of the Galaxy: The Telltale Series Release Date

The events of the game will differ from the original film as well as the upcoming sequel, Guardians of the Galaxy 2. Instead of syncing up with the Marvel cinematic universe, the five-episode Telltale game will offer a new experience for Guardians fans. Here’s a brief synopsis of the game from Telltale:

“In the wake of an epic battle, the Guardians discover an artifact of unspeakable power. Each of them has a reason to desire this relic, as does a ruthless enemy who is the last of her kind, and who will stop at nothing to tear it from their hands.”

Based on the synopsis, the game will feature a new villain for Star-Lord, Rocket Raccoon, Groot, Drax, and Gamora to take on. This is bound to be interesting, as with any Telltale game, the choices you make will result in various different outcomes across the game’s five different episodes.

If you’ve played through Telltale’s The Walking Dead, you’ll know that some of these choices can produce some pretty grim outcomes. That said, based on the overall tone of the trailer, we feel Guardians of the Galaxy will work to deliver some of the signature humor and charm featured in the hit film series. How the game’s story will play out beyond this remains a mystery.

For those looking to dive in, Episode 1 "Tangled Up in Blue" will release on April 18th for Android, iOS, PC, PS4, and Xbox One. Telltale will also be selling a Season Pasc Disc for PS4 and Xbox One. In it, players will be able to explore the first episode, and will have access to digital versions of the other four chapters as they’re released.

The Guardians of the Galaxy: The Telltale Series Season Pass Disc will be available on May 2nd in North America for $30 and May 5th internationally.

For more gaming news here at Indie Obscura, be sure to check out 11 Bit Studios' upcoming game Frostpunk, take a look at some of the best launch options for Playerunknown's Battlegrounds, and read our review of Drawn to Death.