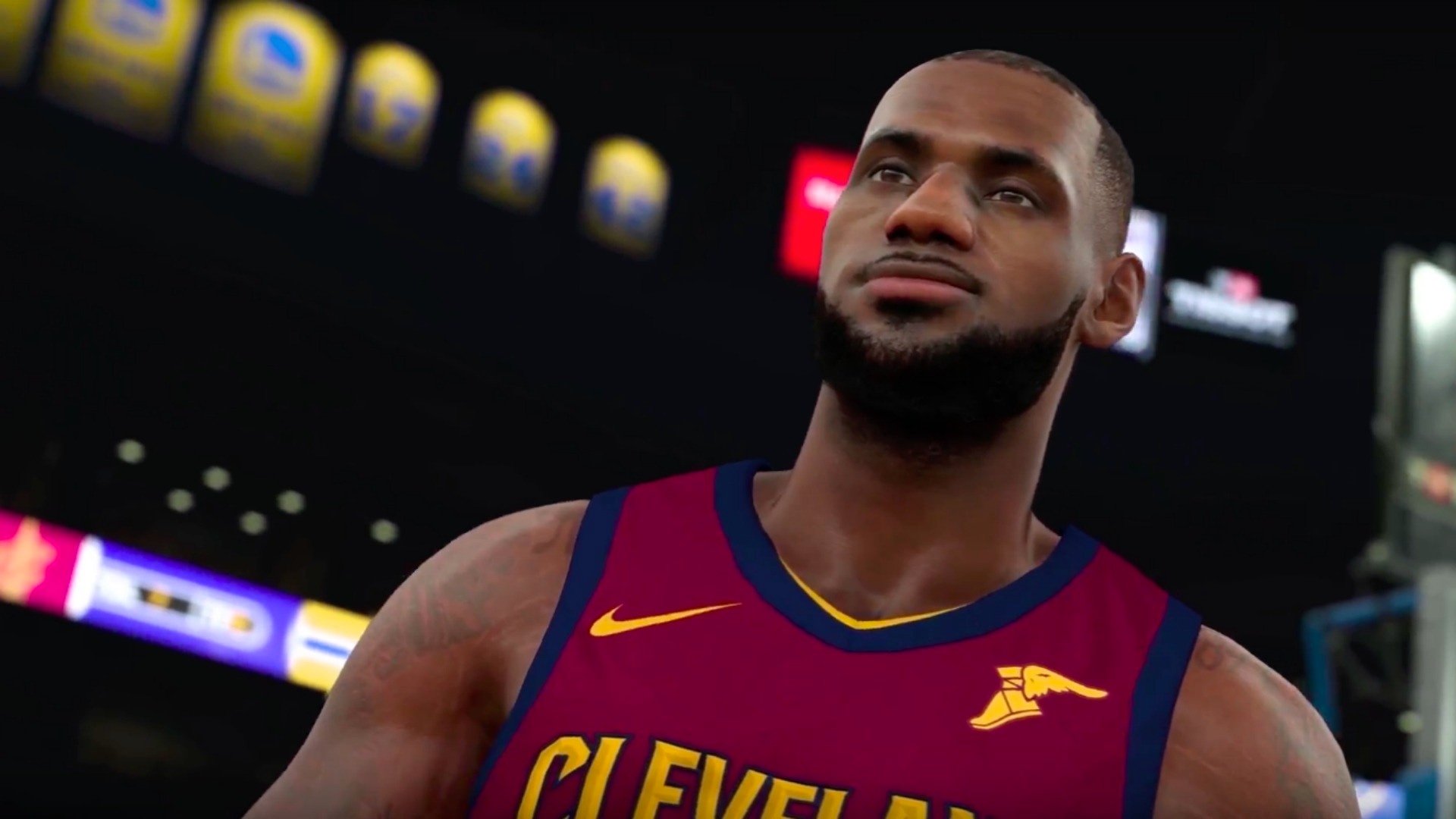 The Washington Wizards were a pretty good basketball team last season. They had obvious flaws but were able to win their division easily, mostly because there were no good teams playing with them in the Southeast Division.

NBA 2K18 is the Washington Wizards: it's a pretty good basketball game with no competition to punish its obvious flaws.

Authenticity is 2K’s strong suit every year, and 18 is no exception. The amount of detail that went into player movement is jaw dropping. Almost every NBA 2K18player handles and moves like their real-life counterpart. It is one thing to perfect a Lebron dunk, a Curry 3 off the dribble, or a Harden pick and roll - NBA superstars have been mocapped and detailed extensively for a few years now. But seeing a more obscure player like Joe Harris with the same exact jumper as real-life Joe Harris is nothing short of amazing, and that attention to detail will have roommates and friends double-taking at the TV, wondering if a real game is on.

The normally flawless real-world basketball animations have an unfortunate side effect, however, in that the gaffs are even more apparent in this year’s edition. You will still get blocked from behind through your body at random times. We even saw Dirk Nowitzki get a chase-down block on Westbrook, and watched Anthony Davis let inbounds passes go right through him. Thankfully, these moments seem rarer than in previous 2Ks.

Non-player assets in the game lag drastically behind the players. Dancers and cheerleaders look like they are rendered on a PS2, while coaches and even players on the bench have awkward movements and bodies that do not match the detail in their faces.

Despite these flaws, NBA 2K18 is the best-looking NBA game to date, and will reach another level as an Xbox One X and PS4 Pro enhanced game with the influx of 4k televisions coming this holiday season.

The realism extends to the gameplay. Players are smarter and react how an NBA defender would, getting tight to shooters on the 3-point line and leaving alone non threats. Watching the AI-controlled Celtics ignore poor shooters like Mosgov and Hollis-Jefferson at the 3-point line adds a level of realism we have not seen in sports video games before.

There are no major changes though - this is the 2K you know and probably love. Long-time fans of the series will be happy to see more animations and smoother gameplay, but if you didn’t like how the game felt before, there is nothing here to change your mind.

While it is possible to break the realism a bit by sprinting around jacking 3s with the Warriors, 2K18 is still a slow-paced sim at heart. Excessive sprinting or dribbling is punished like in a real NBA game, which means people who prefer a light arcade experience aren’t going to find much to like here.

Welcome to the Neighborhood

Leaving the NBA arena for the Neighborhood is where the technical flaws of NBA 2K18 really start to show. 2K has combined Career mode, Pro-Am and Park from previous games into one big mode called The Neighborhood. This mode will see you guide your created player from a prospect to a superstar, as you walk around your Neighborhood getting haircuts and playing ball.

Unfortunately, it isn’t long before you realize the Neighborhood streets are essentially an interactive menu, serving as a load screen as you walk between modes. The Neighborhood's greatest strength is waiting for matchmaking on the side of a court as a character, instead of waiting in a menu. Those expecting an open, interactive world will surely be disappointed.

There are a number of technical issues in the Neighborhood as well. Our framerate frequently dipped while simply walking around, and there are an incredible number of invisible walls to get stuck on for no reason. Your created player, an amazing athlete who plays in the most impressive athletic league in the world, might be able to cross up Chris Paul and then dunk on Capela’s head, but a flight of stairs in the Neighborhood will be a tortuously slow and awkward process to navigate.

Cut-scenes are shot poorly, characters have too much headroom and you spend a lot of time looking at the back of heads. Our theory is that 2K had one camera shot to accommodate a variety of custom player heights and weights, ranging from 5ft to 7ft tall, but the framing will look bad for most players. Of course, this is a basketball game. If you are looking for a compelling narrative and beautiful cinematography, you probably shouldn’t be playing 2K.

We don’t want on pile on 2K too much here, because they should be commended for adding a new mode and taking risks while being a clear market leader. There are many games out there that try to get away with the bare minimum (hi Street Fighter V!), but 2K18 is adding plenty of ways to keep you busy besides lining up two NBA teams. Hopefully Neighborhood will improve in years to come.

One thing we will pile on 2K for however, is microtransactions. Simply put, 2K18 is pay-to-win. Neighborhood players who spend money will have better-looking, better-playing characters compared to those who do not. It is a grind fest to unlock coins, and it feels like the grind is designed to get you to spend.

Fans of MyTeam will be happy to know that their beloved mode is back and improved. Coaches will now add strategy cards that can change the style of a game, and there is a new Pack and Playoffs mode that can be a nice change of pace.

Yes, Pack and Playoffs is a draft mode. We repeat, NBA 2K has finally added a draft mode. Players will open packs before a game, pick five players and battle an online player who went through the same draft process. There is a bit of depth here, as coaches will want to play a certain system. You can pick the five best players, or you can go with the players who fit your system and style of play the best.

The best thing we can say about NBA 2K18 on Nintendo Switch is that you can play it on the go. The beautiful textures and animations from the Xbox and PS4 versions are nowhere to be found here - players feel jittery and lack detail. There are jagged edges and low-res court logos reminiscent of the 360 and PS3 days. Of course, no one expected the Switch version to compete in the graphics department, and you can’t bring an Xbox with you on a bus or airplane. Switch owners know the pros and cons of the console, and NBA 2K18 doesn’t change them.

Overall, NBA 2K18 is stunning on the court, and there is a ton of content here to cleanse your palate between standard NBA games, even if some of that content will have annoying technical hiccups. For NBA fans looking for a simulation experience, NBA 2K18 is still the best choice. The Wizards of NBA games will win the division again this year. 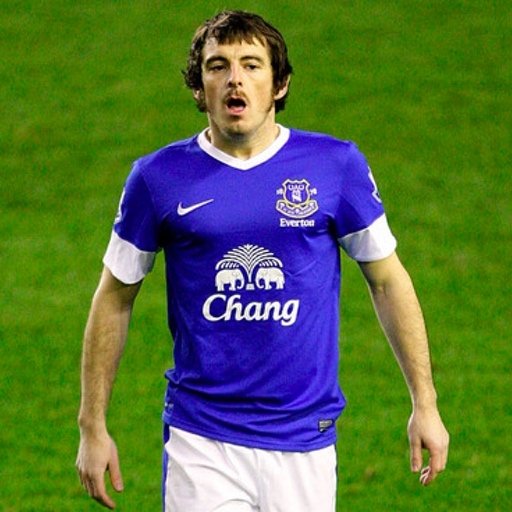