PlayerUnknown's Battlegrounds: How to Increase FPS

A few easy methods that will give your FPS a boost in PlayerUnknown's Battlegrounds. 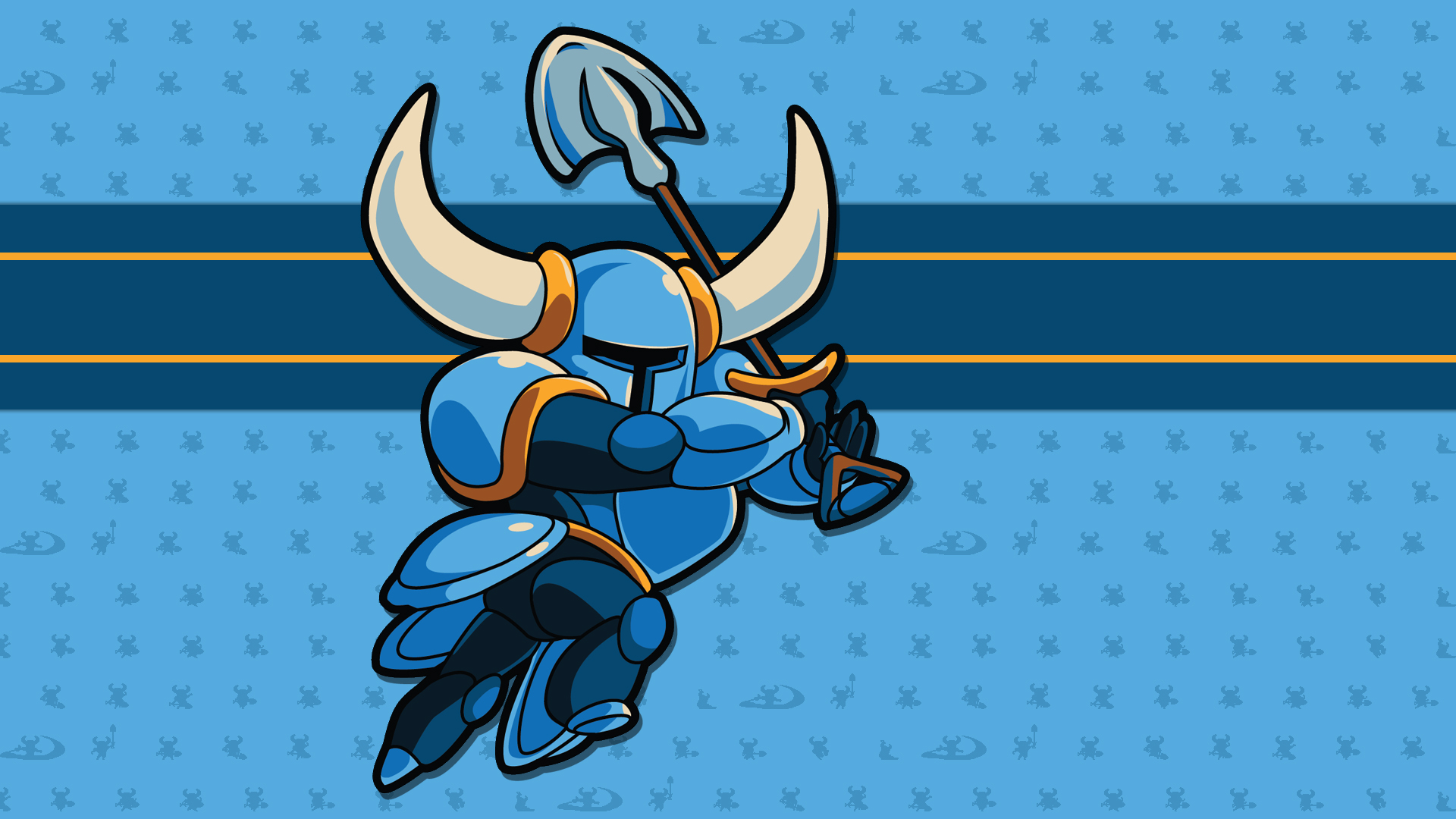 Yooka-Laylee: Where To Find Ghost Writers In Galleon Galaxy

In Shovel Knight: Treasure Trove, you have access to armor that will aid you in your adventures. In the beginning, each iteration of Shovel Knight will have their own set of armor to keep them from harm. As you progress, you’ll come across a plethora of new gear to equip.

How do you know if a particular set of armor? Well, here’s a look at all armor options in Shovel Knight to help give you a better idea!

As you can see, there are many Armor options to use in Shovel Knight: Treasure trove. Whether you decide to play as the classic Shovel Knight, Plague Knight, or Specter Knight, there’s no shortage of customization options available to you.

By reading through this guide, you should now know more about all of the Armor available in Shovel Knight: Treasure Trove.