The real-life Type 69 had a little surprise stashed in its fuel compartment. 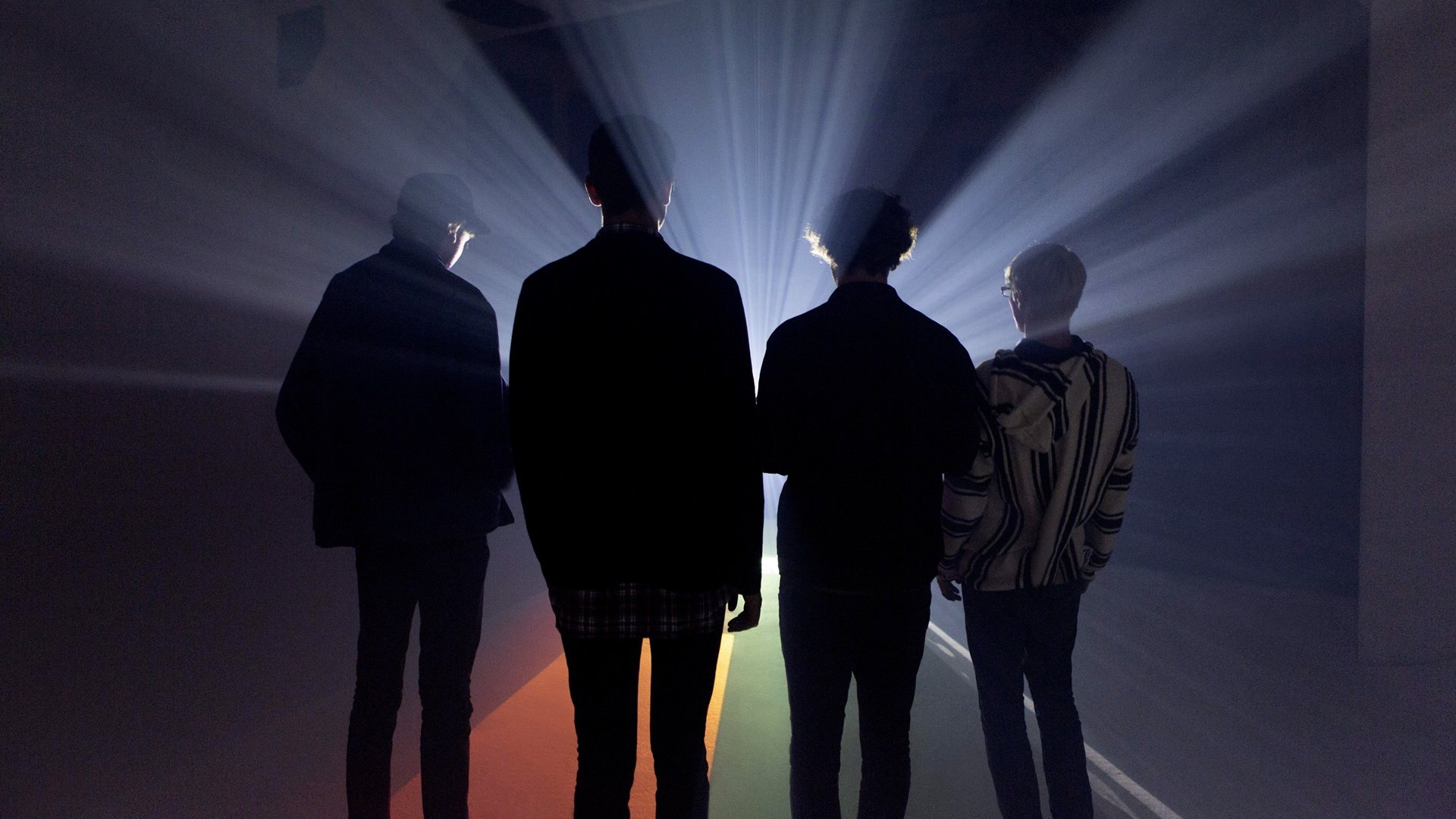 Yooka-Laylee: How to Find and Beat Rampo

Knock some teeth in the battle against Rampo in Tribalstack Tropics.

On June 2nd, indie rock band alt-J will release their new album Relaxer, the highly anticipated follow-up to 2014’s This Is All Yours. If you grew up in the heyday of MTV, you might assume the band has hyped the album up with a new music video. However, alt-J decided to go a less traditional route with the promotional material for Relaxer.

They created a game.

Granted, we’re not talking about a musical version of Skyrim here. Instead, it’s a simple first-person walking simulator where players navigate around a Microsoft screensaver- environment while Relaxer single “3WW” plays. This isn't exactly uncharted territory for musicians, as more and more artists have embraced video games as a form of marketing in recent years.

In an age where it feels like there’s more new music released every week than there are hours in an average human lifespan, it becomes harder and harder for smaller acts to stand-out. So, are games an effective new way for artists to make a name for themselves?

It’s important to note that there’s always been a hit-and-miss relationship between the worlds of music and gaming. Rhythm games like Guitar Hero have successfully bridged that gap, but musicians have had a historically rocky history with games.

Most notably, the Sega CD launched with 2 installments of the ill-fated Make My Video series, a franchise where players could create music videos for acts like INXS and Marky Mark. Star-power wasn’t enough to sell the games, which did little to up the artists’ stock. Perhaps record labels thought they could easily cash in on a growing market, but they were unable to find a way to fuse the two art forms together.

Needless to say, a lot has changed for both industries since 1992. And as our definition of what a game is continues to evolve, artists are starting to find inventive ways to use them as a marketing tool. Alt-J’s game may be lo-fi, but it uses the power of interactivity to its advantage. Players are encouraged to explore the surreal space, which is full of little press secrets like band photos.

The more engaged you are with that experience, the more “3WW” makes its way into your head, becoming an earworm that follows you long after you’ve closed your browser. Anamanaguchi took that idea a step further with their game Capsule Silence XXIV. Here, the music itself is fused into the gameplay mechanics, as the player’s goal is to collect all 30 songs hidden throughout the game.

Obtaining the full album becomes both an objective and a reward, giving fans a fun way to earn their music. KAYTRANADA’s 99.9% The Game took a similar approach, awarding players who achieved a high score with a free bonus track.

Generally, there’s no prize for beating a game other than the satisfaction that you’ve won (and of course, the bragging rights). But in these examples, players can win tangible trophies that they can keep forever. It’s a satisfying alternative to clicking a “Buy” button on iTunes. That’s not to say that music has as much value as a digital trophy.

In a perfect world, a great single should be enough to sell an album. Unfortunately, today’s artists have a lot to contend with. It’s easier than ever to find new music with streaming services like Spotify. While that’s great for acts struggling to find exposure, it makes for a tremendously crowded market. Just as music videos found a way to capitalize on the world’s infatuation with TV, gaming can provide a new way for artists to reach a more modern audience.

Does that mean that video games the new music video? Well, maybe not.

MTV may have ditched music videos long ago, but YouTube is still a behemoth with an insatiable appetite for viral content. But games do offer a way for crafty indie acts to stand out. A solid, addictive game can morph into a cultural phenomenon—just imagine if 2048 had been a Trojan horse for the new Diet Cig album.

These artists are smart to embrace games because you know every musician will jump on the bandwagon once The Legend of Beyonce inevitably drops in a few years.