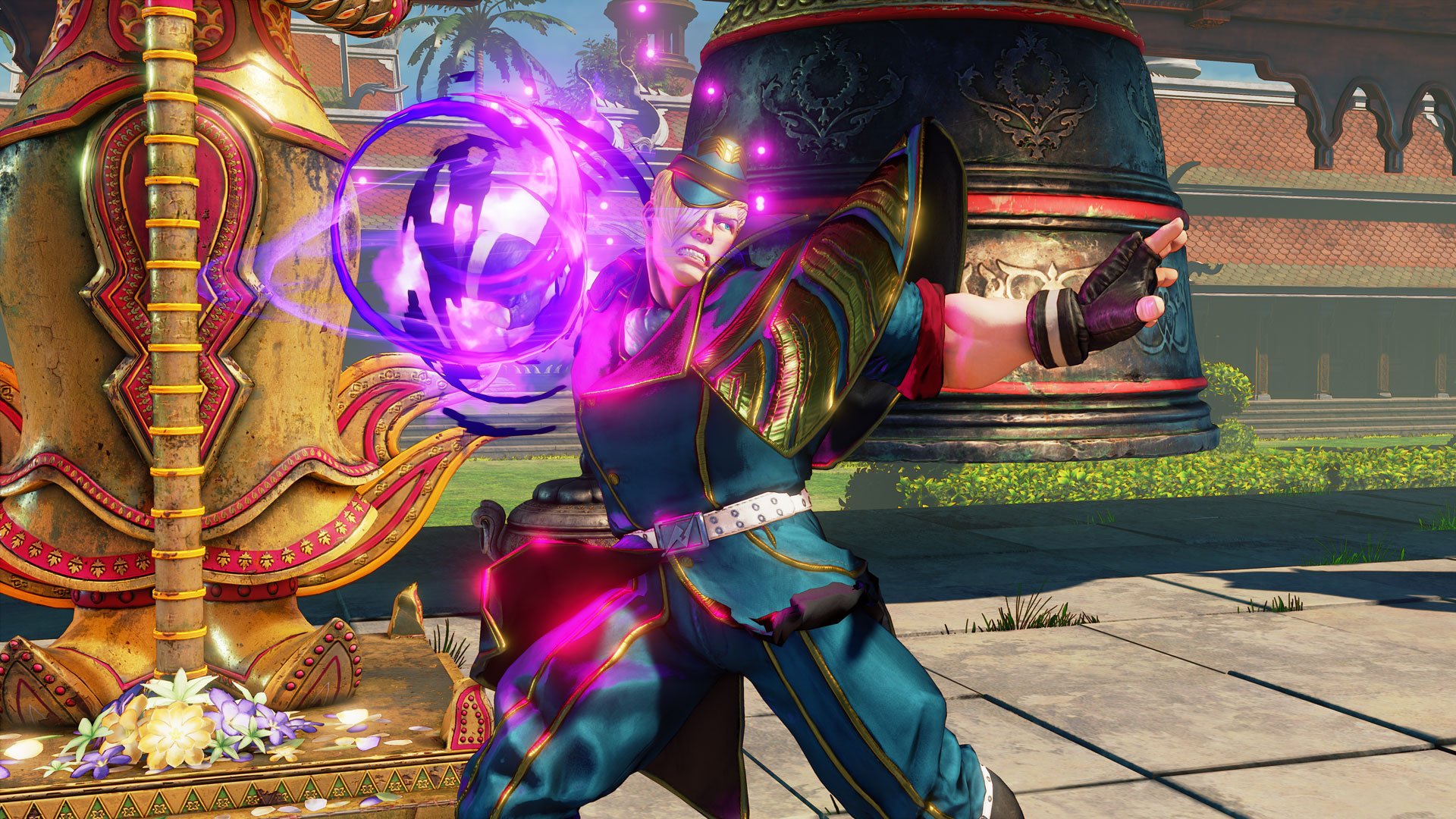 Street Fighter V: Arcade Edition has been announced and is coming to PS4 on January 16, 2018.

The new edition of the fighting game will include a much-requested arcade mode, fighting through stages from the game’s history, as well as all 28 characters from both seasons so far.

On top of that, every character will receive a second V-Trigger move to choose from in character select before the match, which will also look a bit different thanks to a total game-wide UI overhaul.

The best news is that this edition will also be a free update for anyone with the game already, but if you haven’t then this is the edition to jump in with at $39.99 for the lot.

Since it’s Street Fighter’s 30th anniversary year, the Capcom team have plenty more features to reveal for Arcade Mode before its early release in 2018.