Playerunknown's Battlegrounds – How To Get A Trench Coat

Learn how you can get a trench coat in Playerunknown's Battlegrounds. 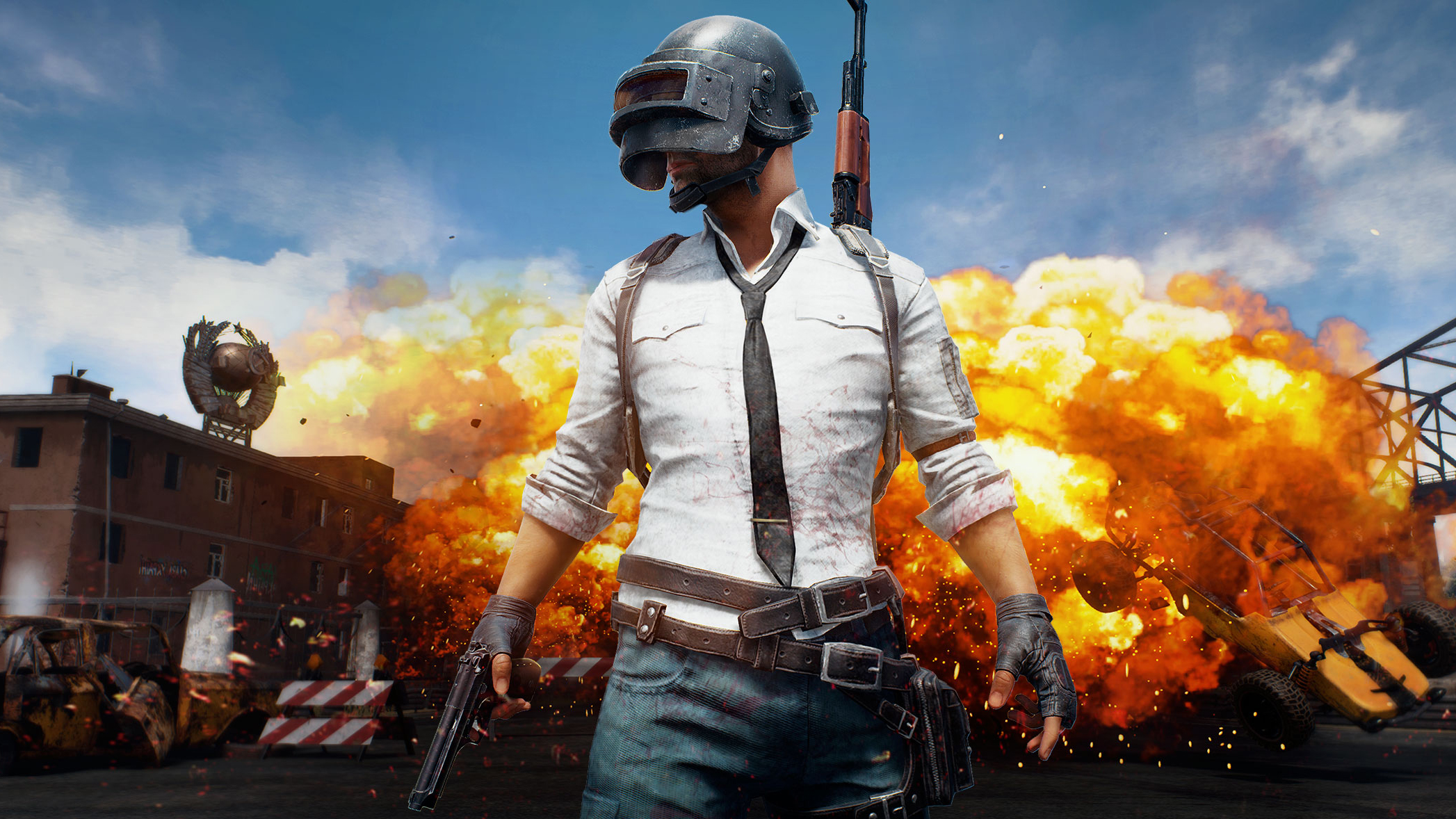 How to Increase FPS in Playerunknown's Battlegrounds

Learn how to increase your FPS while playing Playerunknown's Battlegrounds.

Playerunknown's Battlegrounds has quickly become one of the most popular games on Steam. Acting as a fun mix between the Japanese cult classic Battle Royale, survival games like DayZ and H1Z1, and first-person shooters, Battlegrounds is a wonderful idea that already has a solid backing of dedicated fans.

However, when we were browsing through the community forums, we discovered several intriguing player requests and suggestions. After some deliberation, we decided to compile the best ones into a list of 4 things players to Battlegrounds!

This is one of the most common requests that players make. The map in Battlegrounds is gorgeous, and the gameplay itself is an absolute blast. Having a solo survival mode in place would be a great way for people to explore the map at a more relaxed pace, and shake up the standard objective.

Rather than being the last one standing out of a group of 100 people, why not see how long you can last? We think this one is likely coming, as the developers have slowly been adding gear with benefits related to the environment. Nevertheless, we definitely want to throw our vote into the mix in hopes of seeing some kind of survival mode added in the near future.

Nevertheless, we definitely want to throw our vote into the mix in hopes of seeing some kind of survival mode added in the near future.

Considering that Playerunknown’s Battlegrounds is one of the top games on Steam, it doesn't feel too wrong to ask for a little mod support. With so many incredible modders on Steam, it’d be fun seeing the creative game modes and additions people could come up with.

With added mod support, there’s no limit to what Battlegrounds could become. We really hope the devs have this one planned, because we know several modders who already have cool ideas they’d love to share with the dedicated Battlegrounds community.

Similar to a survival mode, having the option to create custom or private servers in Battlegrounds would be nice. Let’s say you want to get a little practice in with your friends, but don’t exactly want to learn via trial and error in a standard round of Battlegrounds. Well, you could always create a private server and run through your strategies there.

At the very least, it’d prevent a rogue player from swooping in and popping a few shots off at your back when you’re trying to explain something to your noob of a friend. Seriously Jeff, stop running through the map, you have no idea where you’re going!

Aside from being able to teach your friend the basics, it’d also be cool to create private servers. Personally, we’d love to create a team deathmatch server. Who can be the last team standing? Probably not ours, but it’d still be a fun server to host!

This last idea may seem a little odd, but sometimes you can’t help but want to smack talk other players. After all, it’d be fun to banter back and forth while trying to take down those last 5-10 enemies at the end of the match. With a voice chat feature already enabled in the beginning stages of the game, why not keep it up after you eject from the plane?

For those who don’t want to hear other player’s making fools of themselves, you can always mute the chat. Keep in mind, the chat doesn’t have to be completely hostile, either. What if you’re feeling chivalrous and you’re looking to help out a player in need? The worst part in any of these fictional scenarios, good or bad, is actually trying to communicate with someone in Battlegrounds.

The worst part in any of these fictional scenarios, good or bad, is actually trying to communicate with someone in Battlegrounds. What if you want to play the duo or squad game, but your friends aren’t online? It’d be nice to have the chat option available even if you don't end up using it.

Most of the time players will just shoot at you anyway, but hey, maybe you can trade items or form a temporary alliance? With all of the chaos that goes on in Battlegrounds, you honestly never know, and it’d be a nice feature to try out.

Let us know in the comments below. We’ll be taking the best ideas and featuring them together in a follow-up article!