As a fan of the series, Kojima penned his thoughts down in a fascinating new essay. 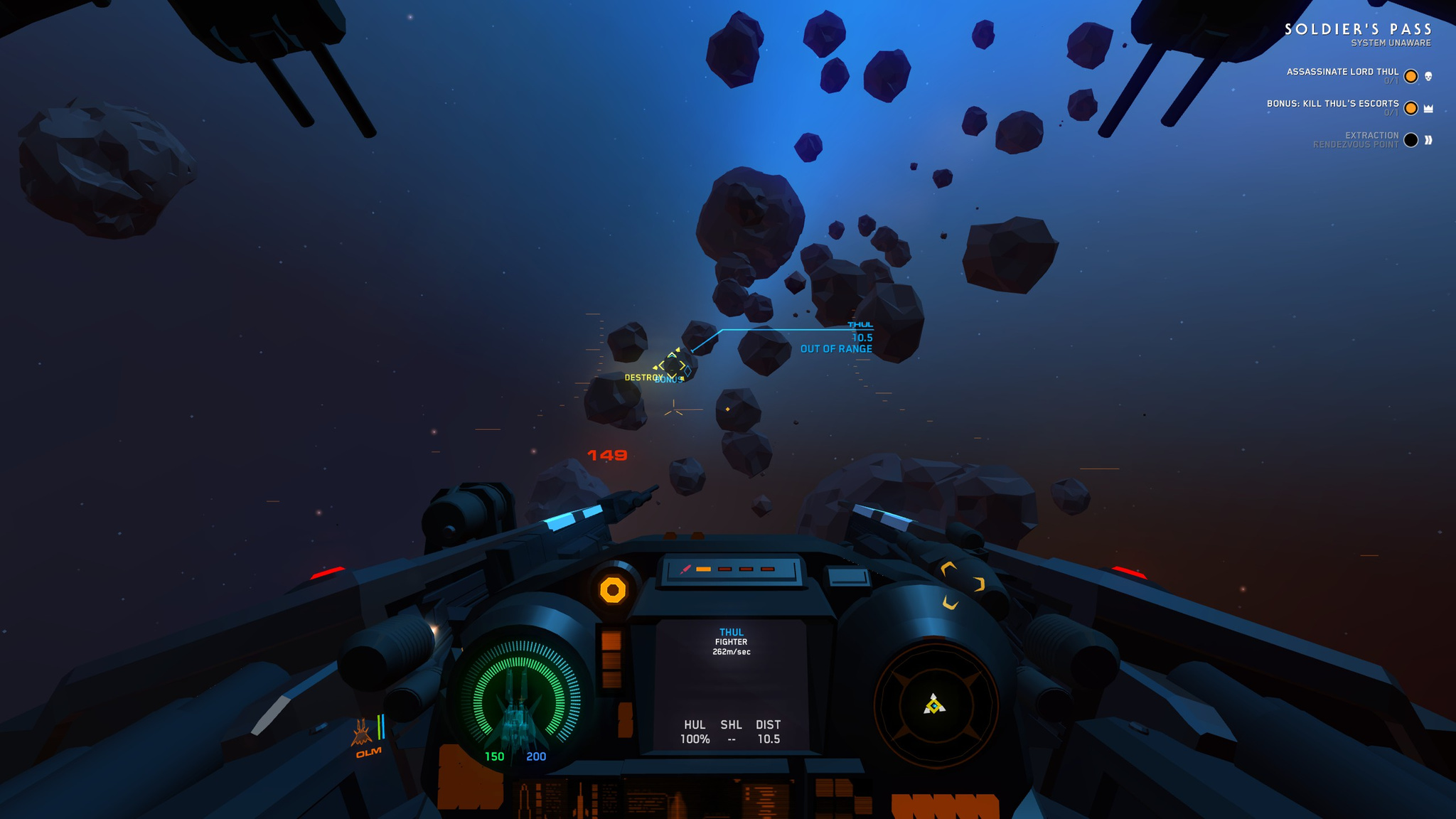 During Amnesia Fortnight 2017, Double Fine talked about their unreleased Psychonauts prototype for mobile.

The HTC Vive officially turned a year old on April 5th, marking a historical moment in the field of VR technology. Although traditionally, anniversaries are celebrated with a party or a nice dinner, Steam decided to honor Vive Day by having a VR Anniversary sale, highlighting breathtaking experiences and a ton of discounted indie titles that are nothing short of fascinating. Due to the pages upon pages of deals in the sale, we decided to recommend 5 of our favorite indie VR titles that take immersion to a whole new level.

The first title sharing an anniversary with the HTC Vive is the action adventure RPG Vanishing Realms. Built specifically for VR play, Vanishing Realms wanted to use everything at its disposal to make players feel deeply rooted in the universe they created. Features include one-to-one motion which gives players the ability to physically duck and swing their swords using the touch controllers.

It isn't hard to feel like you're really fighting for survival in this mystical world. The atmosphere in is charming with exploration full of treasures, artifacts, weapons, banished gods and much more. Now is a great time to pick up Vanishing Realms which will be available for $13.99 via the Steam VR anniversary sale until Monday, April 10th.

Audioshield is a rhythmic indie title that pits the player against blue and red waves with nothing but matching colored shields to protect you. The objective seems simple, especially for a VR game, but the hook is all in Audioshield's execution. With the ability to upload any song file, this game gives players a unique replay factor that lets them enjoy their favorite songs across different difficulty settings.

There are also options to stream online music, in the case you get tired of your own playlist. Both fun and very interactive, Audioshield is the perfect game to grab during Steam's VR anniversary sale. Make sure you clear up some space before beating up the beat for the price of $11.99.

House of the Dying Sun

If you've ever wanted to play a part in a deep space dogfight then House of the Dying Sun is the VR title that you've been looking for. This game lets you sit in the cockpit of an Executor MK II as you and your fleet defeat enemies of the empire. Assume the role of captain with features such as upgradable ship weapons and abilities, while taking full command of your very own fleet. It's a game that may seem easy at first but each scenario is replayable with an option to increase the difficulty.

With it's stunning visuals, you're sure to feel as though you're inside you're favorite sci-fi film as you live out your starfighter fantasies in House of the Dying Sun. Grab this stellar title for only $11.99 during the VR anniversary sale.

Dead Secret is a horror game with a murder mystery plot that can only be described as disturbingly creepy. Set in the middle of Kansas in 1965, it uses an atmospheric environment to frighten you in well-executed ways. The subtle feeling of being watched never seems to go away, only making you want to sprint through the game in fear the entire time.

Playing in VR mode will make paranoia quickly settle in, making you do a double take, only to find that there's nothing there. Dead Secret also challenges you to investigate and look for clues, as you walk around with nothing but a flashlight and a heart full of fear to keep you going. If you're looking for one of the best virtual horror experiences out then pick up Dead Secret for $5.99 during Steam's VR anniversary sale.

Vector 36 is a physics-based racer set on the planet Mars. The premise is cool on its own but the addition of VR mode gives us one of the best VR racing experiences available on PC. You'll have the ability to fine-tune your racers with accessories, weapons, support gear and parts, allowing for some very unique customization.

One aspect of this game that really stands out is the way it executes speed. With your VR headset on, you'll feel as if you're going faster than you've ever gone before, and it might take some time getting accustomed to controls such as steering. Overall, Vector 36 is loads of fun and we encourage you to race to the finish line on the red planet with this VR title on Steam this weekend for $15.99.

We hope you take full advantage of Steam's VR Anniversary sale and celebrate the HTC Vive's first year anniversary the only way a true virtual reality enthusiast can—fully immersed in a journey through another world. If you'd love to see more VR content on Indie Obscura, check out these 5 VR advancements we expect in 2017 and see why we think VR is here to stay.