The minimum PC requirements for Yooka-Laylee have been officially revealed. 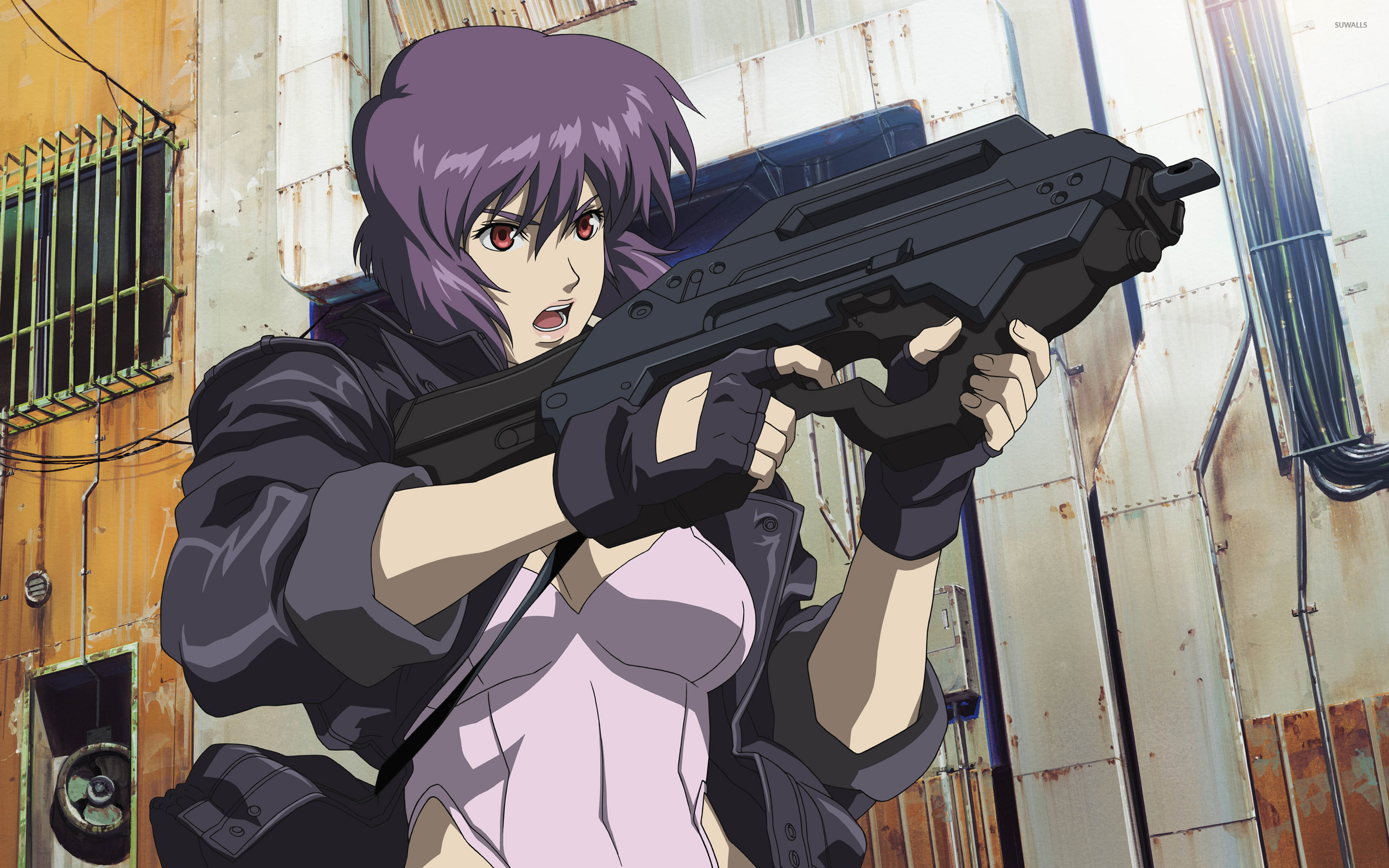 Steam is showing HTC Vive some love with a VR Anniversary sale.

While developer Hideo Kojima may be busy working on his latest project, Death Stranding, he’s remained a prominent voice on Twitter and in the media when answering questions via interview. Recently, Kojima spoke to Glixel about sharing his short essays on cinema. As an unabashed cinema enthusiast, it makes sense that Kojima would transfer his passion for film over to a written format.

After reading through his Ghost in the Shell essay on Glixel, I couldn’t help but find myself swept away by Kojima’s perspective. As a hardcore fan of Ghost in the Shell myself, I admit that I was more than a little intrigued to find out what Kojima thought about the live adaptation starring Scarlett Johansson.

I made it a point to read through the essay twice, and upon ruminating over its contents, I can honestly say that Kojima’s thoughts on the matter are both refreshingly thorough and intriguing. At a time when everything Kojima posts quickly turned into a Death Stranding conspiracy theory (apologies for partaking in some of the fun here on IO), it’s nice to sit back and read something outside of the Death Stranding chaos.

Well, at least I think it’s unrelated. Who knows? I encourage you to head over to Glixel for the full piece. However, I felt compelled to share a few of my favorite quotes the essay down below, while also quickly explaining why I enjoyed said quotes (which you can feel free to skip over if you wish).

“This depth is why Ghost in the Shell has continued to inspire new creative works since it first burst onto the scene in 1988, nearly 30 years ago. Rupert Sanders' 2017 Hollywood live action film Ghost in the Shell starring Scarlett Johansson is just the newest incarnation. A new shell for the same basic ghost of an idea.”

I can't help but agree with Kojima here. Whether you love or hate the film, its existence isn't so much an offense to the original as it is another spin on the primary subject matter and core concepts.

“It's interesting to consider how the relationship between the original work (the ghost) and movie (the shell) deviate from the expected norm. In the Marvel cinematic universe, for example, the shell (the look of the movie, the setting, the modernized performances, and presentation) and the ghost (the characters' identities, the themes) are often transformed in service of the movie. However, for this film, the shell itself is actually surprisingly loyal to the original anime."

"Of course, the latest VFX technology gives the visuals a fresh coat of paint. Even with all the latest visual technology, though, the film basically boils down to a series of faithfully recreated scenes from the anime. This is not a bad thing per se. As a fan of the manga and anime, it was a pleasant surprise, and the respect that the movie shows in mimicking the anime is unquestionable. As a real fan of the original works, though, I can't help but feel that the production was trapped in the shell of the original, and as a result, it fails to come into its own.”

Again, Kojima beautifully explains something that I also felt when watching the live adaptation. The aesthetic and imagery were absolutely dazzling and did a wonderful job at transporting me back to the first time I ever watched Ghost in the Shell back in college. However, I also agree that it fails to really transcend and evolve throughout its run time.

“Without spoiling the plot, it's basically The Bourne Identity in a futuristic world connected by a vast information network. It's a story of the heroine played by Scarlett Johansson on a quest to find her identity.”

Touché, Kojima.
Want to know more? Head over to Glixel for the full Ghost in the Shell essay by Hideo Kojima. It's definitely worth not just one read, but multiple!