How gaming and game development can become an outlet that helps ease symptoms of depression. 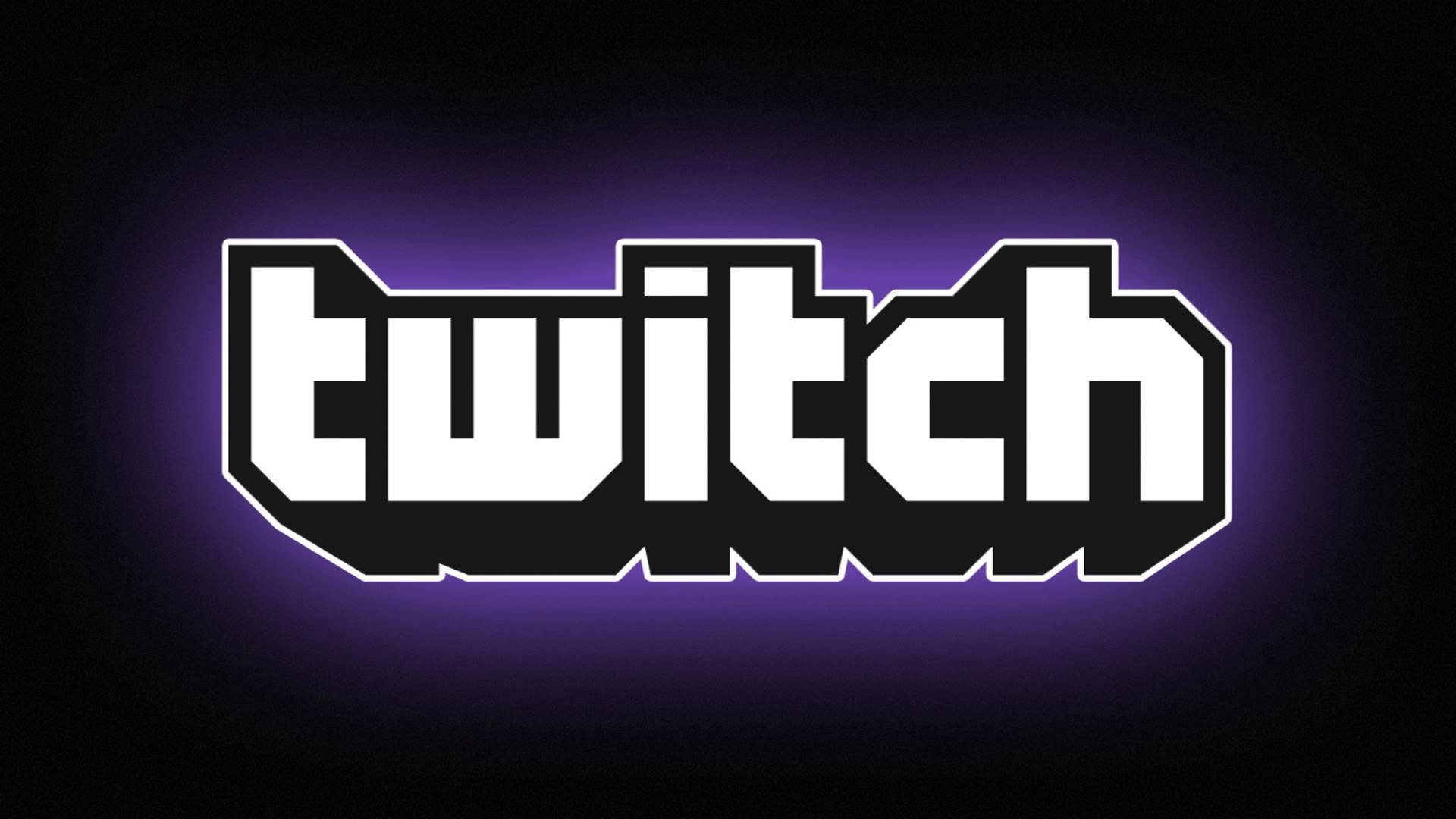 Twitch streamers have been racing to their gaming chairs to PlayerUnknown’s Battlegrounds.This new battle royale game recently went into Early Access on Steam and quickly ramped up popularity, bumping top featured titles such as Counter-Strike, Hearthstone, and League of Legends on the gaming social media site out of the way. It’s a feat that is pretty difficult to accomplish but we surprised? Not really. This game is fun to play and even fun to watch! With that being said, here’s our list of the best Twitch streamers to follow and watch play PlayerUnknown’s Battlegrounds.

Watch live video from Anthony_Kongphan on www.twitch.tvSkilled, knowledgeable, and sick at sniping, Anthony Kongphan is a Battlegrounds  for people who appreciate watching some great squad gameplay. Sporting almost 200,000 followers and a loyal viewership, we’d say he’s an up-and-coming personality that you should keep your eyes on. It’s pretty satisfying seeing him and his squad mates take down loot goblins, put together some pretty awesome gun load outs, and make it to the last 20 players in the game.

Lirik is a popular variety streamer that is always entertaining to watch, especially when he plays Battlegrounds. With over one million followers, he usually accumulates over thousands of viewers and a pretty active chat. He has a skill for staying alive and it doesn’t involve camping the entire game. He’s one of the best personalities to turn to if you want to hang back, enjoy the hilarious commentary, and watch some skilled gameplay on Twitch.

Watch live video from TimTheTatman on www.twitch.tvTimTheTatman is a popular streamer that frequently plays Overwatch and PlayerUnknown’s Battlegrounds. His laid back personality and jovial demeanor have landed him almost one million followers on Twitch. He's a solid choice for one of the best Twitch streamers to watch play games. We wouldn’t say he’s the most skilled based player, but his commentary, scrappy survival skills, and ability to thrive in the heat of the moment make his streams one of the best to watch.

Watch live video from DrDisRespectLIVE on www.twitch.tvFrom the ‘stache and painfully obvious mullet wig, DrDisRespectLive is a Twitch streamer that could get his own show based solely on how ridiculous he is. Lately, we’ve been checking out his Battlegrounds streams, and even when he’s not playing the game, his reactions to chat are enough to keep you around. With almost 400,000 followers, he manages to pull thousands upon thousands of viewers with ease and is one of the best streamers to tune into if you’re looking for a good laugh.