A quick comparison between the new Xbox Scorpio and the PlayStation 4 Pro. 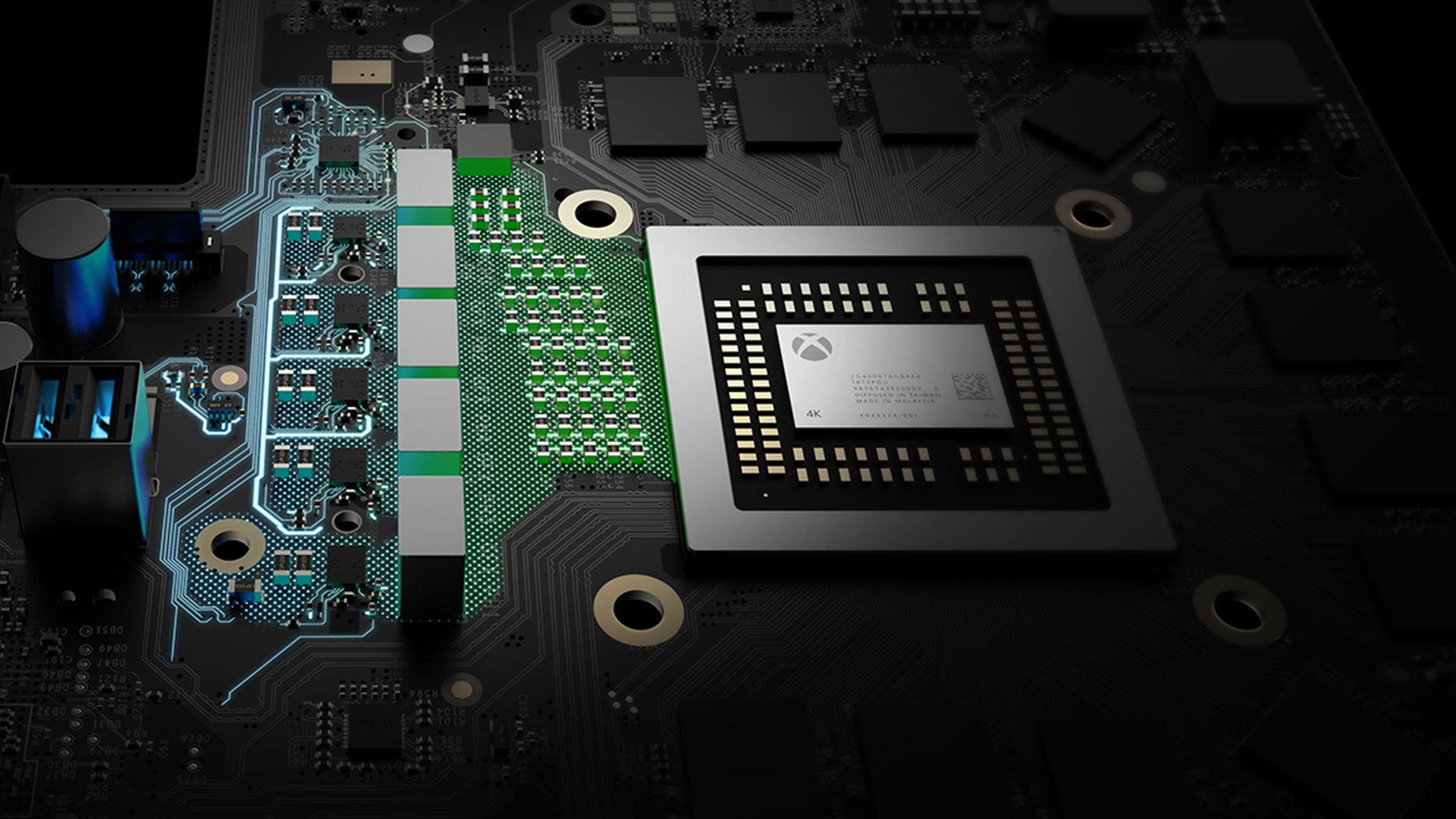 Xbox Scorpio - What the Hell is a Teraflop?

It turns out the teraflops are a thing and not some made up nonsense.

Earlier today, Digital Foundry revealed specs for the elusive Project Scorpio, an upcoming Microsoft product aimed at raising the bar for current gen video game consoles. It’s true that a side by side look at the Scorpio, Xbox One, and PS4 Pro would indicate that the hardware is undoubtedly better, but will it revolutionize console gaming?

Well, let’s start from the beginning. At the Microsoft Press Conference last year, Phil Spencer spoke at length about the ethos of Xbox, setting the stage for one of the biggest announcements to come out of E3 2016: Project Scorpio.

Powerful words that ignited a philosophy in console gaming that many of us have been waiting on for years. Would the already-blurring lines between gaming platforms finally disappear with this new console? That was the overall tone of the conversation at that time.

Since then, the gaming community has been twiddling their thumbs, waiting to hear more about Xbox’s secret weapon. Within that span of time, we’ve seen quite a few memorable events go down. From the rumored PlayStation Neo and official PS4 Pro launch to the Nintendo Switch reveal and it's record-breaking sales numbers, Microsoft continued to remain eerily silent.

It was only a few days ago that they showed up on the radar via a scheduled exclusive with Digital Foundry. It was an unconventional way to go about a reveal but big news, nonetheless. In the exclusive, Richard Leadbetter breaks down the Scorpio’s tech specs in a video.

Eight custom cores, 12GB of memory, a 1TB hard drive, and 4K UHD leaves no doubt in our mind that the Scorpio is going to be a powerful hunk of machinery but frankly, we heard about a lot of this stuff in their first announcement, and we still only have an inkling of how the thing actually looks.

Despite all that, a quote from Oli Welsh’s piece titled ‘Scorpio made simple: the next Xbox’s tech explained’ really made me stop and think.

"Sony's machine is very clever and produces great results in the right hands - and as ever, the quality of the end results depends on how well the software runs, not on waving numbers around."

Which brings me to my main argument—Great hardware doesn’t always guarantee streamlined and intuitive system software. Furthermore, are we going to get games that showcase the true potential of all that power? As of right now, that’s where Project Scorpio comes up short, and if it goes unchecked, Microsoft would be making the same mistake Sony did when they first released the PS4.

It was a beautiful system which in its first year, lacked signature features and offered a very limited selection of games. Sure, we know we’re going to get titles like Forza Motorsport and Fall Out 4 VR for the Scorpio, and without a doubt, they’re going to be remarkable. But what about those of us who are looking for that "world without boundaries" Phil Spencer promised us last year at E3? Where's that new and unlimited Xbox experience?

Most importantly, let’s not forget that all this power is sure to come at a cost, and exactly how much is still all speculation. But it goes without saying that the value of Project Scorpio incorporates more than just its astounding performance and polished architecture. For it to truly smash the competition, Microsoft is going to have to do just a little better than that.

For more on Microsoft, see how the Xbox Scorpio stacks up against the PS4 Pro, try out some of the best indie games on Xbox One, and read up on the new Creator Program tailored for indie devs.