Where cars spawn in Playerunknown’s Battlegrounds. 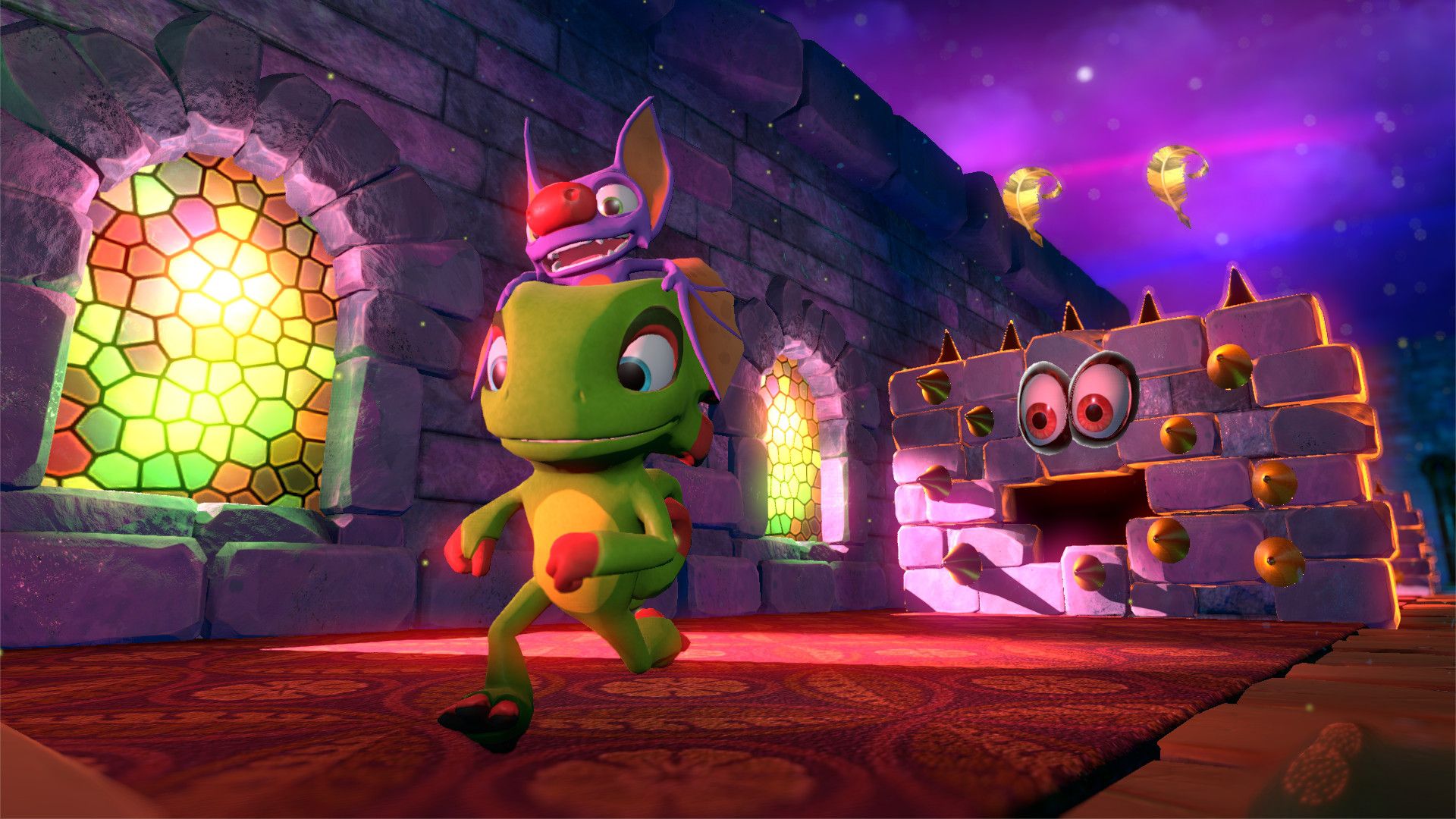 A quick comparison between the new Xbox Scorpio and the PlayStation 4 Pro.

Yooka-Laylee by Playtonic will be receiving a launch day patch in to help tighten up the camera controls and improve the game’s overall performance. Players on all platforms including PC, Xbox One, and PlayStation 4 should receive the update by the time Yooka-Laylee is released on April 11th.

For a look at what to expect, here are the full Yooka-Laylee launch day patch notes.

Overall, the launch day patch for Yooka-Laylee looks promising, especially with all the camera fixes it implements. Are you looking forward to Yooka-Laylee’s release on April 11th? Let us know in the comments below!

While you’re here, be sure to check our Yooka-Laylee review, recap the minimum PC requirements for Yooka-Laylee, and find out if Playtonic is currently working on a Yooka-Laylee Amiibo.