The Long Dark - All Region Maps

Detailed maps of every region in The Long Dark. 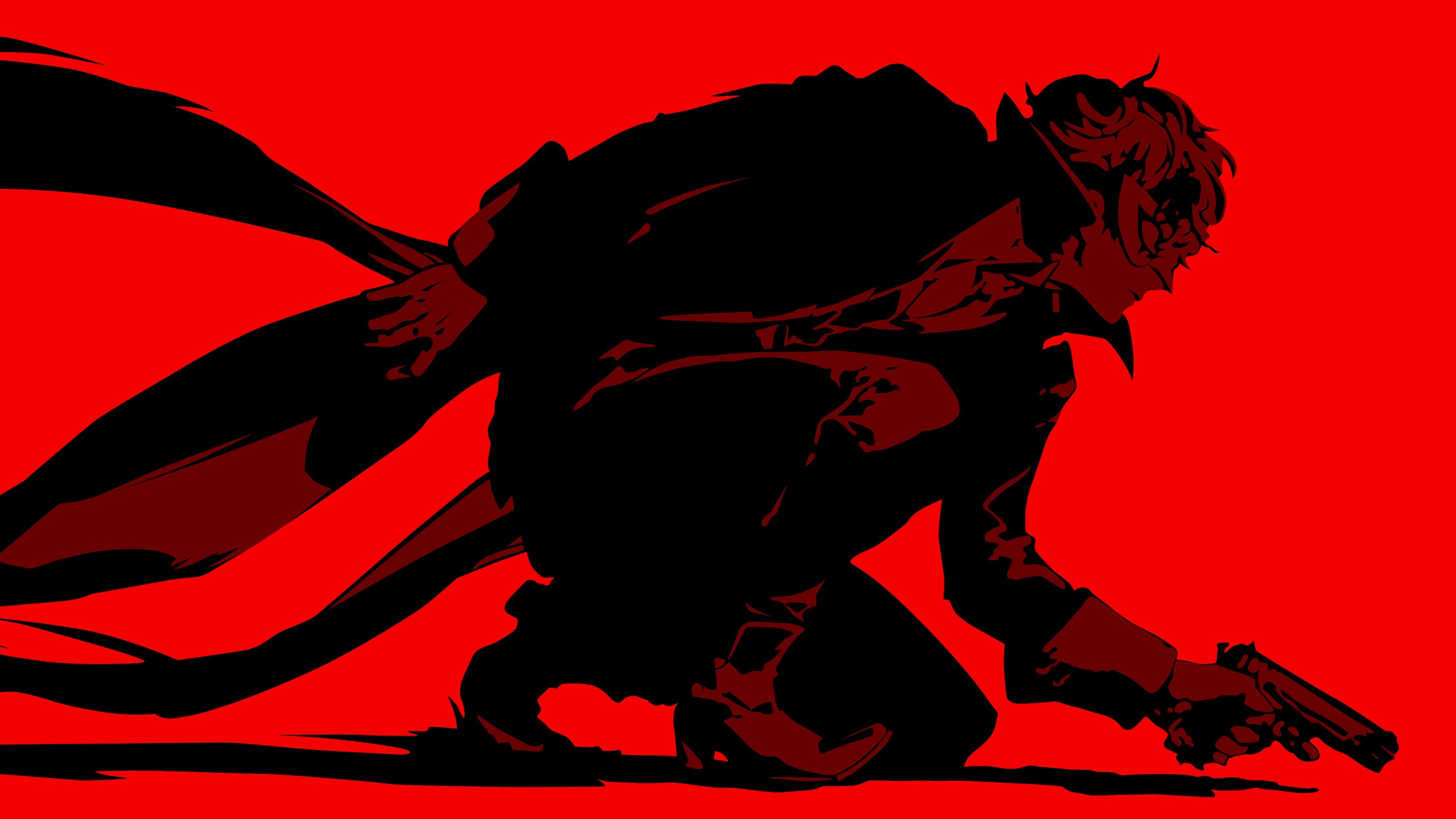 You can grab the game’s lighthearted tunes on vinyl, CD, or digital download.

After Atlus announced their strict streaming policy for their latest game, Persona 5, Devolver Digital decided to announce their own set of streaming guidelines. On Twitter, Devolver posted a brief statement in reference to streaming the games they publish. These rules are not only simple, they also have a touch of humor that can only be found from the team at Devolver Digital.

Streaming Guidelines for Devolver Games:
1) spoil it real hard
2) must smile
3) if you fail verbally blame your poor skills and not the game pic.twitter.com/rPVkyKmXEe

These cheeky rules are the complete opposite of Atlus’s new stance on streaming Persona 5. To sum the guidelines recently issued by Atlas, keep streaming at 90 minutes or under, don’t include major story spoilers, no major boss fights, and the game is currently blocked through the native PS4 UI.

(Devolver's "Behind the Schemes" series on YouTube is tons of fun!)

These are actually pretty mild in comparison to companies like Nintendo who’ve notoriously made the act of posting content reviews difficult for YouTubers. The main point of contention with streamers in regards to Persona 5, though, is the threat that should they stream past 7/7 they run the risk of being issued a content claim, strike on their channel, and/or account suspension. Owch!

Fortunately for all of you game streamers out there, you can stream as much Genital Jousting, Serious Sam, Shadow Warrior 2, and Hatoful Boyfriend (among others) as you want. So go forth Devolver fans and stream it up!

For more news here at Indie Obscura, be sure to check out our take on the ongoing battle between the Wall Street Journal and YouTube, the upcoming film adaptation of We Happy Few, and our thoughts on how the Xbox Scorpio holds up against the PS4 Pro.