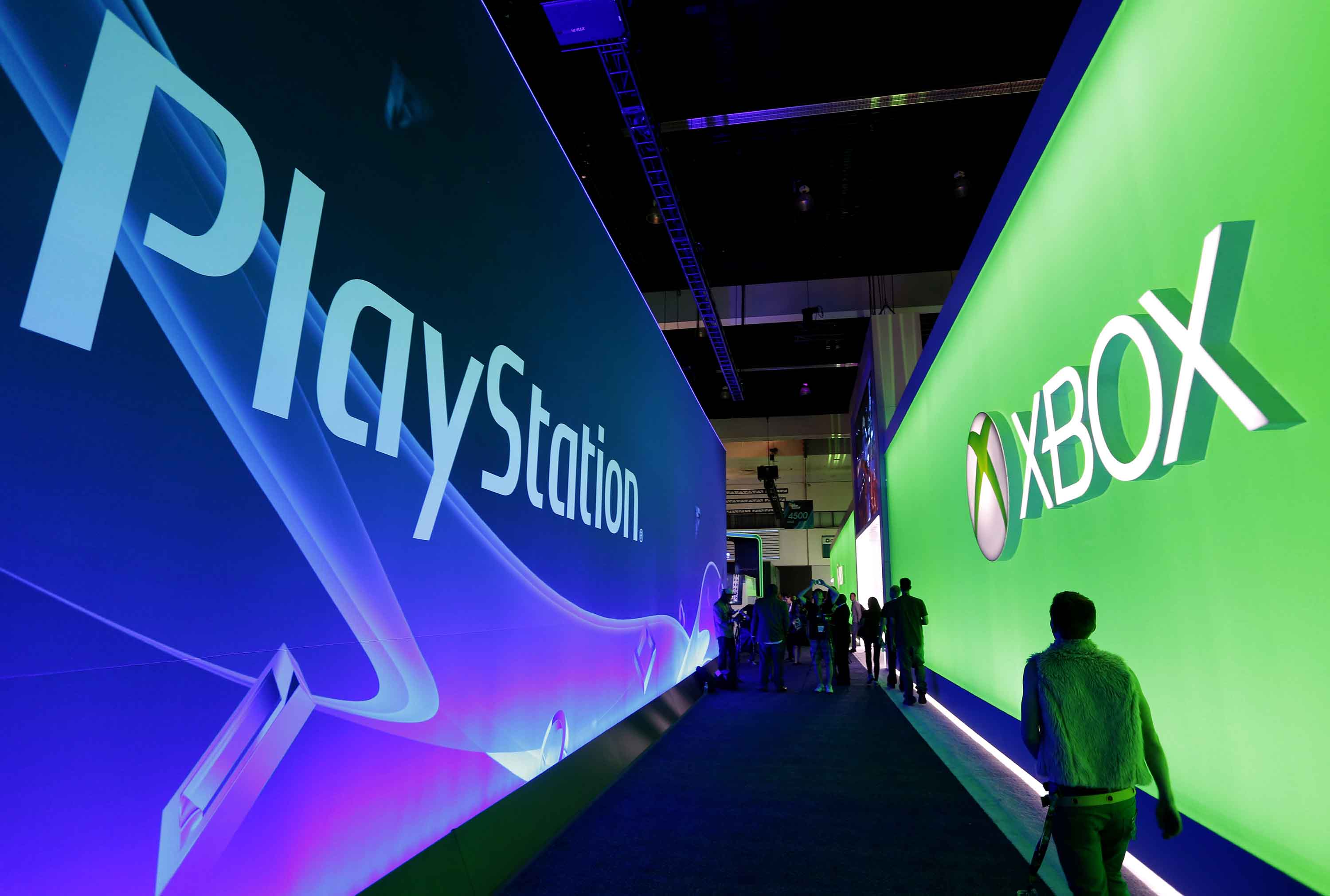 Project Scorpio looks great on paper but is that enough to bring in sales?

Today, Microsoft unveiled new information about its latest addition to the Xbox lineup—the Xbox Scorpio. While much is still unknown about this mysterious new console, codenamed "Project Scorpio," Digital Foundry did provide a bit of insight on the Xbox Scorpio’s power.

So, let’s look at how the Xbox Scorpio currently stacks up to the PlayStation 4 Pro.

The Xbox Scorpio is projected to run at 6 teraflops, pulling it the lead past the PlayStation 4 Pro’s 4.2 teraflops. Additionally, Microsoft intends to swap out its 8GB DDR3 RAM and 32MB of ESRAM with a hefty 12GB of GDDR5.

Over on the PlayStation 4 Pro side, the console also offers GDDR5 RAM but only at an 8GB level. Finally, the bandwidth for the Xbox Scorpio is 326GB per second, more than 100GB about the PS4 Pro’s 218GB per second.

Digital Foundry confirmed that Microsoft will not be transitioning to the AMD Ryzen CPU, and will likely stick to a custom Jaguar-based processor. The Xbox Scorpio will include 8 custom x86 cores clocking in at 2.3GHz.

Whereas the PS4 Pro has 8 Jaguar cores clocking in at around 2.1GHz. Until we can get our hands on a Scorpio and compare the two consoles side-by-side, we’re going to call this one a tie for now.

These aren’t too far off from one another, though the Xbox Scorpio appears to have a slight advantage. We’re going to round it all together and call this one a tie until we can get our hands on a Scorpio and grind out a few good rounds of testing.

Finally, we have the battle of which system has the better 4K capabilities. What we know thus far is that the Xbox Scorpio will offer a 4K UHD Blu-ray reader as opposed to a standard Blu-ray reader in the PS4 Pro.

Another thing we know about the Xbox Scorpio’s 4K UHD Blu-ray is that it will support Dolby Atmos and next-gen audio. In comparison, we have to give the win here to the Xbox Scorpio.

At the moment, all we have to go on in regards to the Xbox Scorpio is the details revealed by Digital Foundry and Microsoft. We currently do not know what the Scorpio will look like, its official name, or its price point. In terms of the structure of the console, the rear is based the Xbox One S, which means that while HDMI input is present, there will be no dedicated Kinect port.

When it comes to keeping the Scorpio nice and cool, the console features vapor-chamber cooling tech commonly found in high-end PC gaming cards like the GTX 1080. With all of these stats in mind, it really feels like Microsoft is trying to bridge the gap between home consoles and PC gaming rigs.

The Xbox Scorpio looks like it'll shape up to be a firm competitor to the PlayStation 4 Pro, but without additional info and visuals, we can only sit back and watch from a distance. The biggest issue we can find here is the offering of Xbox exclusives to take advantage of the Scorpio’s power.

Sony recently impressed players with the latest PlayStation exclusive, Horizon Zero Dawn (which runs on the Decima Engine that Kojima has chosen to use for Death Stranding). We’ve played almost 90 hours of Horizon Zero Dawn on the PS4 Pro and found it to be absolutely dazzling. Meanwhile, Forza on the Xbox One S is also a marvel to look at.

But what else does Microsoft have to give aside from games like Forza? Will Microsoft unveil additional games to pair with the Scorpio at this year’s E3 event? If so, will the Scorpio be able to officially dethrone the PS4 Pro? Only time will tell, but for now, the Xbox Scorpio is certainly shaping up to be an impressive home console.

Who do you think will win in the end—the Xbox Scorpio or PlayStation 4 Pro? Sound off in the comments below!