These talented pixel pushers have made a name for themselves using this retro art medium. 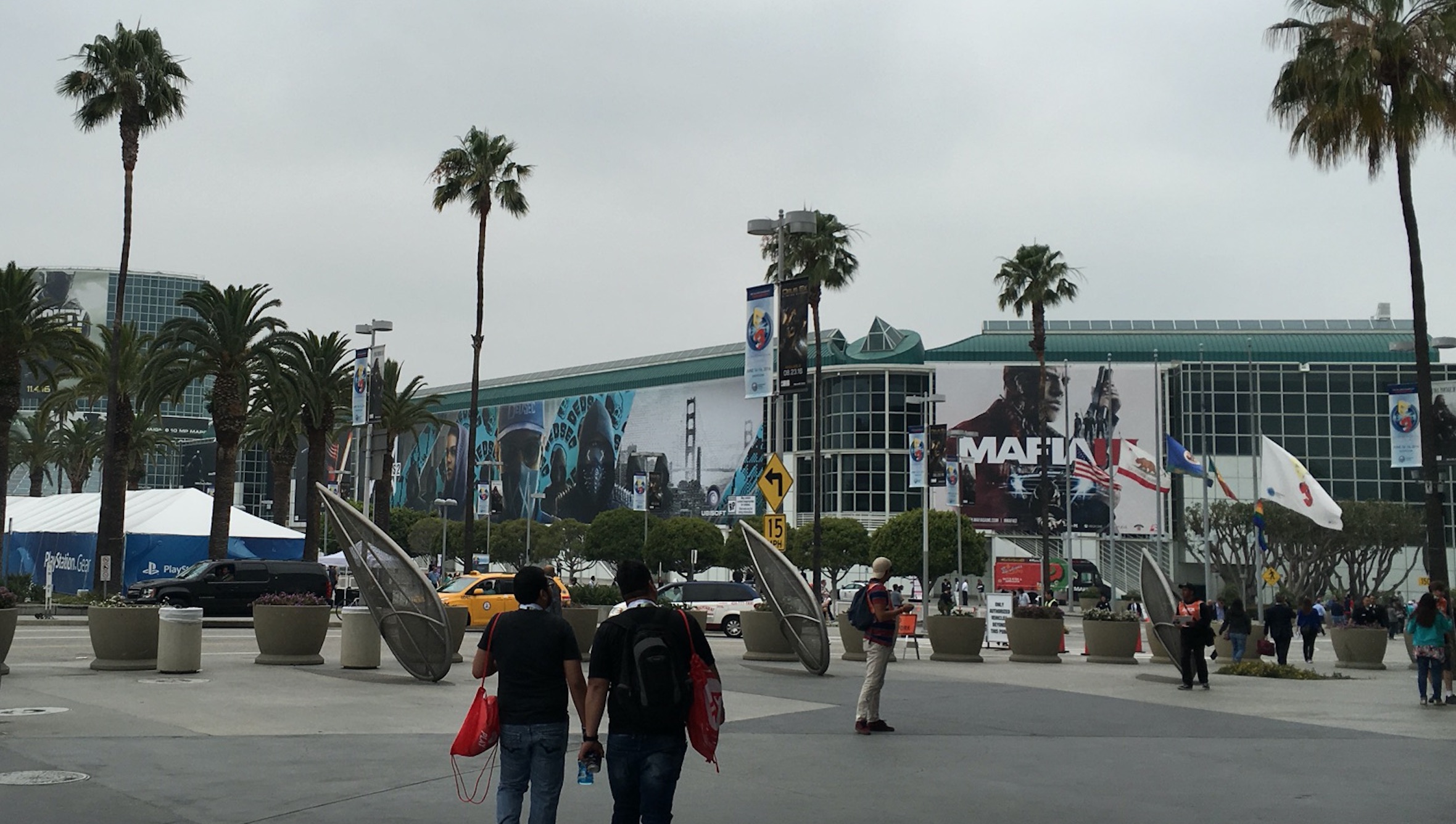 How to Avoid Enemies and Stay Alive in PlayerUnknown's Battlegrounds

Use the stealth approach to spot them before they spot you.

The decision to make 15,000 tickets available to the public for E3 2017 was met with groans from some members of the press, who can already envision the sweaty masses swarming the convention halls and forming lines that’ll make last year’s Nintendo booth for Zelda look accessible by comparison. You know what? No problem. Let them in!

Yes, inviting 15,000 consumers into one of the year’s biggest video game trade shows will make life challenging for the people who descend upon Los Angeles in June to work. But the E3 show isn’t the biggest dog in the yard anymore, not with PAX and even Gamescom drawing attention from publishers and developers that don’t mind releasing flashy trailers and bits of news throughout the year.  In fact, some of those same companies want nothing to do with E3, pulling out of the show completely, or opting to host events outside of the Los Angeles Convention Center to avoid paying millions for elaborate booths on the show floor.

Both Microsoft and Sony still show up to throw press conferences (Nintendo ditched that tradition years ago, a wise move considering past offenses), but E3 still lost much of its luster, and quite frankly importance, which is why the decision to allow the public a glimpse of the spectacle is a wise move, and may save the show in the long run.

Historically, E3 is a tease. The biggest companies roll into LA and drape banners featuring the newest games on the outside of the LA Convention Center for all to see. The message? Something cool is happening inside of this place and YOU can’t come in. It’s both silly and bizarre, especially with the public-friendly San Diego Comic Con occurring weeks afterwards.

Sure, the press will have to push and shove through several thousand additional bodies to make their appointments on time, but they do this at Comic Con, CES and other shows anyway. Besides, it’s in a developer or publisher’s best interest to put these games into as many hands as possible, and with the rise of YouTube and Twitch personalities, there are so many opportunities for these companies to get good press and exposure.

This will either be a failed experiment or the first step into transforming E3 into a yearly consumer show.  Things will inevitably change (you won’t see famous developers casually strolling between West and South hall like they used to), but if you want E3 to remain relevant and even exist, opening it to the public is worth the risk.

Now excuse me while I search for an affordable hotel 15 miles away from the LACC.