Take your love of real-time strategy with you wherever you go. 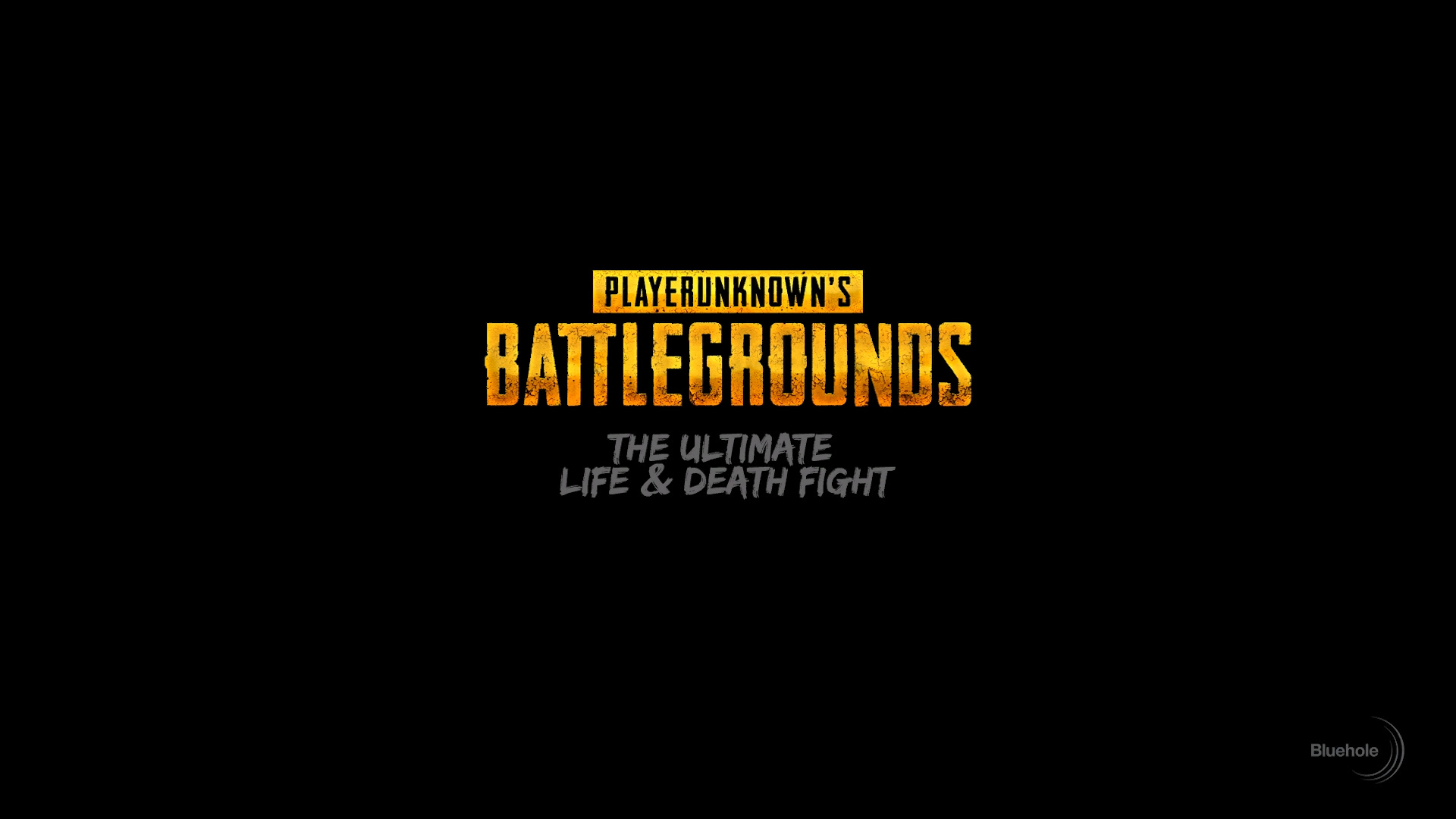 How to Play PlayerUnknown's Battlegrounds

Rocket League's Fate of the Furious DLC is Available Now

The latest Rocket League DLC vehicle is going to be both Fast and Furious.

When I first opened up PlayerUnknown’s Battlegrounds, I had no idea how to play. In fact, I was intimidated to join a server by myself. My biggest fear was that I would get annihilated as soon as I touched the ground but I played, and unsurprisingly enough, I loved it every second of it. I would say that I’ve played and survived long enough to write a guide on it. Check it out.

Start with a Good Location

Surviving in PlayerUnknown’s Battlegrounds is highly dependent on the location you choose to land after ejecting from the plane. All places on the map have their advantages and disadvantages. For instance, the Sosnovka Military Base spawns military equipment and weapons. You’ll find some choice gear there but it’ll be overrun with other players. Is it worth risking your survival for a sniper rifle and a level 3 helmet? For some players, maybe. But you’re taking a big risk by doing so. See our guide to the map and all of its locations.

Another important lesson I’ve learned while figuring out how to play PlayerUnknown’s Battlegrounds is to avoid combat at all costs during the early stages of gameplay. I can assure you this is the best advice you’ll ever get. It’s all about stealth, careful preparation, and calculated moves if you want to make it to the single digits.

I can’t tell you how many times I got shot by a more silent and stealthy player because I was running around the map like a chicken with its head cut off.  Be aware of your surroundings, listen for cars and shooting in the distance. If you hear these things, go into stealth mode, and head in the opposite direction.

Stock Up on Weapons, Armor, and First Aid

Once you’ve found a spot that seems uninhabited by hostile players, start poking around the area for some weapons. The best type of gun to have on you would be some kind of assault rifle with plenty of ammo. Find a backpack so you can carry more items around with you. Try to find a police vest and a level 2 helmet since these are some good mid-grade and fairly common items in Battlegrounds. Last but not least, stock up on bandages and a first aid kit.

The beginning of the game is all about preparation. Let the other players pick each other off as you put together the perfect arsenal. The more prepared you are for the final showdown, the higher your chances of survival will be.

Find a Vehicle and Stay Inside The Play Zone

The most important lesson in learning how to play PlayerUnknown’s Battlegrounds is that staying in the play area is quite possibly the biggest challenge you’ll encounter in this game. If you aren’t paying attention, there’s a high possibility you’re going to end up stranded in the middle of nowhere with no car as you take massive damage because you’re miles away from the play zone.

The best way to remedy this is to always keep a car close by. If you aren’t using it, then park it somewhere hidden from plain sight so you don’t give your presence away. This will keep you prepared for when the play area begins to shrink and assures that you have a safe way of getting from point A to point B quickly.

Let us know how you like to play this fun battle royale game, and if you'd like to see more PlayerUnknown Battleground guides, check out our map with all the car spawn locations, try out our best tips for winning, and learn how to use the stealth approach to alive longer in Battlegrounds.