Take a break from Arty and try one of these games. 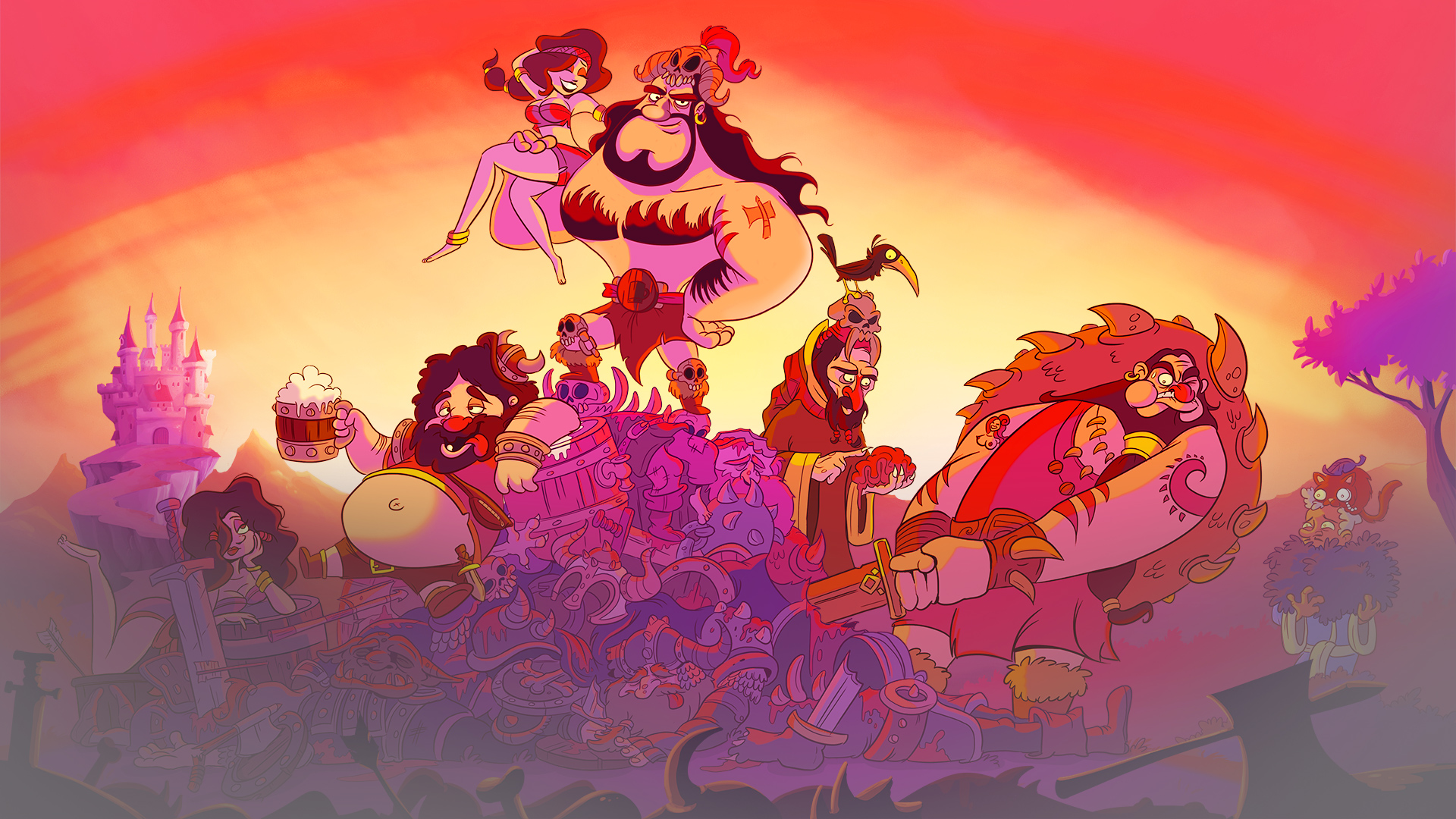 How to Play PlayerUnknown's Battlegrounds

Learn how to play PlayerUnknown's Battlegrounds.

If you’re looking for a StarCraft Remastered replacement, you’re not alone. While we know StarCraft Remastered is indeed on its way, Blizzard has yet to confirm an actual release date. As such, this can be a bit frustrating. If you’re not only a die-hard Starcraft but also a real-time strategy enthusiast, you may be happy to hear there are similar RTS indie games available right on your mobile phone.

If you’re looking for a StarCraft Remastered or equivalent, you've come to the right place. Below, we’ve put together a list of four indie RTS games for Android and iOS that you’re sure to love!

Although we’ve covered Crush Your Enemies in the past, we felt like now was the perfect time to go back and revisit one of our favorite RTS indie games of 2016. Developed by the talented duo at Vile Monarch, Crush Your Enemies features approachable RTS mechanics amid a humorous fantasy realm of barbarians.

Next up is Autumn Dynasty; this game is set in ancient China and features a beautifully rendered backdrop. Developed by a Touch Dimensions, Autumn Dynasty offers same base building, resource gathering, and unit creation found in other real-time strategy titles. However, the game presents a welcome challenge in that you’re only allowed a restricted number of units before you have to build another base.

Gold is key here, as are your five unit types which include horsemen, archers, catapults, swordsmen, and pikemen. Using these units, you attack by drawing a circle around the unit with your finger, before dragging them over to your enemies. Autumn Dynasty’s art style and mechanics make it a worthwhile RTS game to play on your lunch break, or while waiting for StarCraft Remastered. Download Autumn Dynasty on Android and iOS.

Rusted Warfare is a “command and ” sort of RTS game. In it, you have a small starting army that you slowly build up in order to defend yourself from enemy attacks. To build your army, you’ll need to do some mining. Once you build a few extra units, you can send them on their way to raid your enemy’s base.

The design of Rusted Warfare leaves a little to be desired, but at the same you can create custom levels, which is nice. After diving in, you’ll find it hard to put this addictive RTS game down. This is helped by Rusted Warfare’s quick matches, with each game lasting around 15-30 minutes. This makes it an ideal RTS title to play on the go, and also to help hone your skills for StarCraft Remastered. Download Rusted Warfare on Android and iOS.

MechCom 2 was inspired by Warzone 2100, where multinational corporations have become more powerful than world governments. The only way they can stay big and powerful is if they continue collecting resources from space. This is where you come in as a military commander. In MechCom 2, you’re tasked with joining one of these corporations in order to fend off invaders for your company’s bottom line.

One of the most interesting aspects of this game is the ability to design your own mechs, as there are 16 different combinations to work with. The graphics are sharp, making it easy to tell what’s happening with your units on screen. We really hope the development team adds in more factions and character backstory in the future. Despite this, MechCom 2 is a fantastic space-themed RTS that will feel right at home for any StarCraft Remastered enthusiast. Download MechCom 2 on Android and iOS.

While none of these mobile games offer the massive amount of complexity that StarCraft Remastered will offer when it’s released later this year, they are incredible standalone titles that will appeal to your inner RTS fan. In fact, you may find a new favorite among these four mobile indies. So, if you have a few extra minutes to spare, be sure to download these four titles on Android and iOS. From one StarCraft fan to another, we guarantee you won’t be disappointed!