The code to solve the Curious Transceiver you receive as part of the Sleeper Simulant quest. 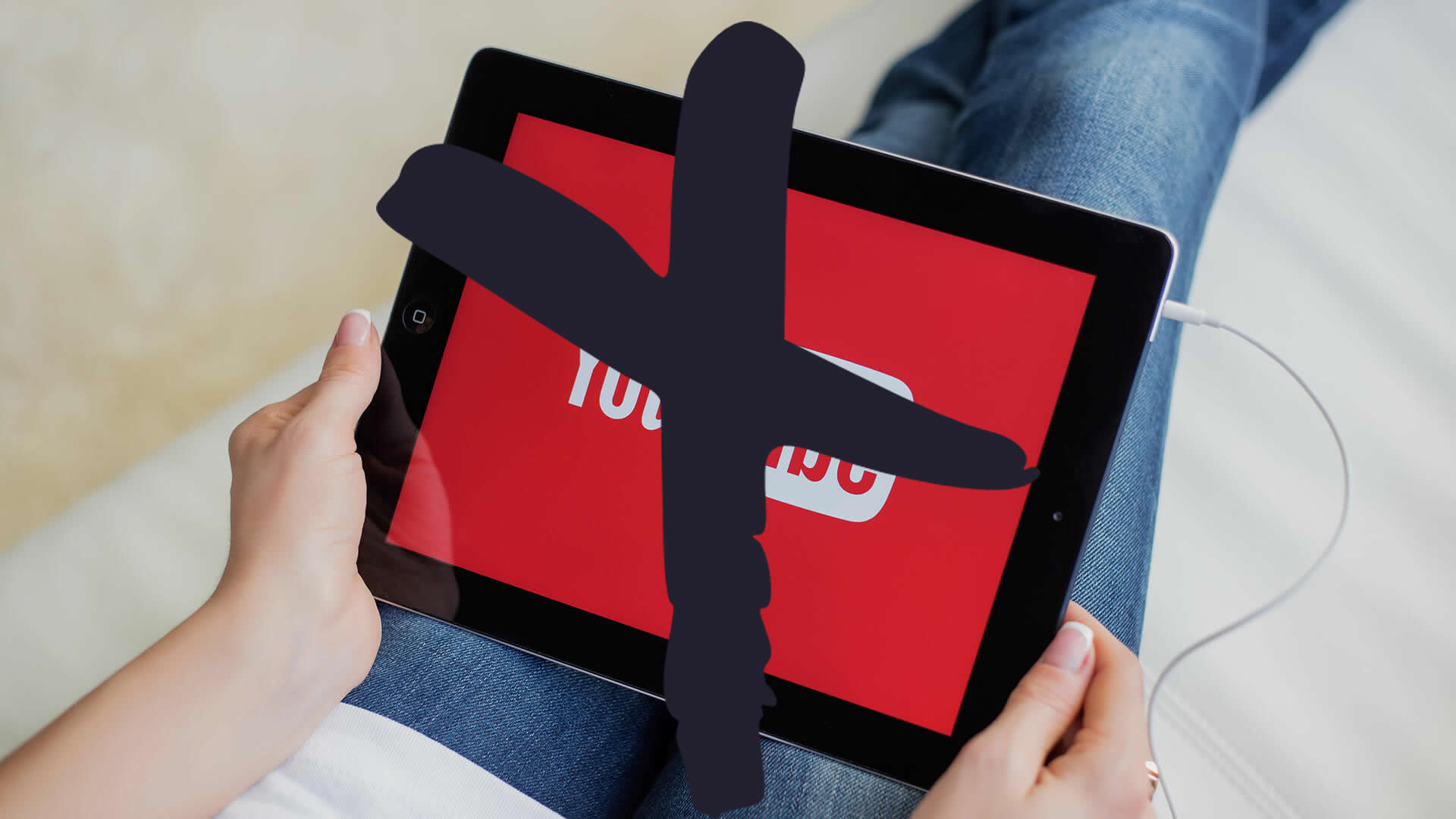 The Battle Between YouTube Creators and the WSJ Continues

Find out which indie games you should look out for during the month of April.

About 14 hours ago, the WSJ released a statement in response to claims that suggest the screenshots they used in their report from March 24th against YouTube were fake. The controversy initially began when Jack Nicas, a staff reporter for the Wall Street Journal broke a story about YouTube running ads from notable brands on racist and other inappropriate content.

News of this alarming oversight quickly spread and resulted in a number of brands such as AT&T, PepsiCo, Walmart, Toyota, and more, pulling their ads from the video sharing website. YouTube has since implemented a number of policy changes to their monetization system that has affected many creators who have come out and expressed concern for their platform because earnings have drastically plummeted.

“The content with which we are being associated is appalling and completely against our company values.”

Many would say that the controversy between YouTube creators and the WSJ began when they published a story about Disney's Maker Studio severing ties with the famous YouTube Gaming personality, Pewdiepie. The reason being that he was accused by a number of media outlets for using anti-semitic imagery in his videos. This led to a number of opportunities being stripped from the self-made video maker, including the cancellation of his YouTube Red show, Scare Pewdiepie, that of which he worked closely with another popular YouTube Gaming personality, Jacksepticeye.

From that point forward, the renowned publication began to follow the transactions of the video platform more closely.

While the intent behind these on changes on YouTube is good, the number of videos with content that many would still deem as “family friendly” have also been affected. These changes have impacted videos from as far back as 5 years ago, many of which were shadow demonetized without notifying the creators, and with no ability to appeal.

YouTube has since fixed a few of these bugs but creators such as Jenna Marbles, H3H3, Pewdiepie, Philip DeFranco, and more have continued to experience fluctuations in their ad revenue.

Ethan Klein from H3H3, in particular, has taken issue with the WSJ. He released a video on March 31st citing that the website “is on a crusade to destroy YouTube.” On April 1st, he put up another video that suggested the Wall Street Journal may have fabricated the screenshots they used as evidence of YouTube’s ad monetization negligence. This is the same claim that the WSJ responded to last night.

Why we removed our WSJ videohttps://t.co/0Xz1O53T8h

The video was eventually taken down as H3H3 Productions found more evidence that countered their initial allegations but it appears H3H3 and a few other YouTube creators feel as though their platform is being targeted. Check out the video below for more on what's going on with YouTube, and let us know in the comments how you feel about this ongoing controversy.

For more news on Indie Obscura, see how the creator from Cards Against Humanity responded to congress' repeal of privacy restrictions on the internet, read up on why JonTron will no longer be in -, and find out why we think 3rd party Nintendo Switch docks are super unlikely.