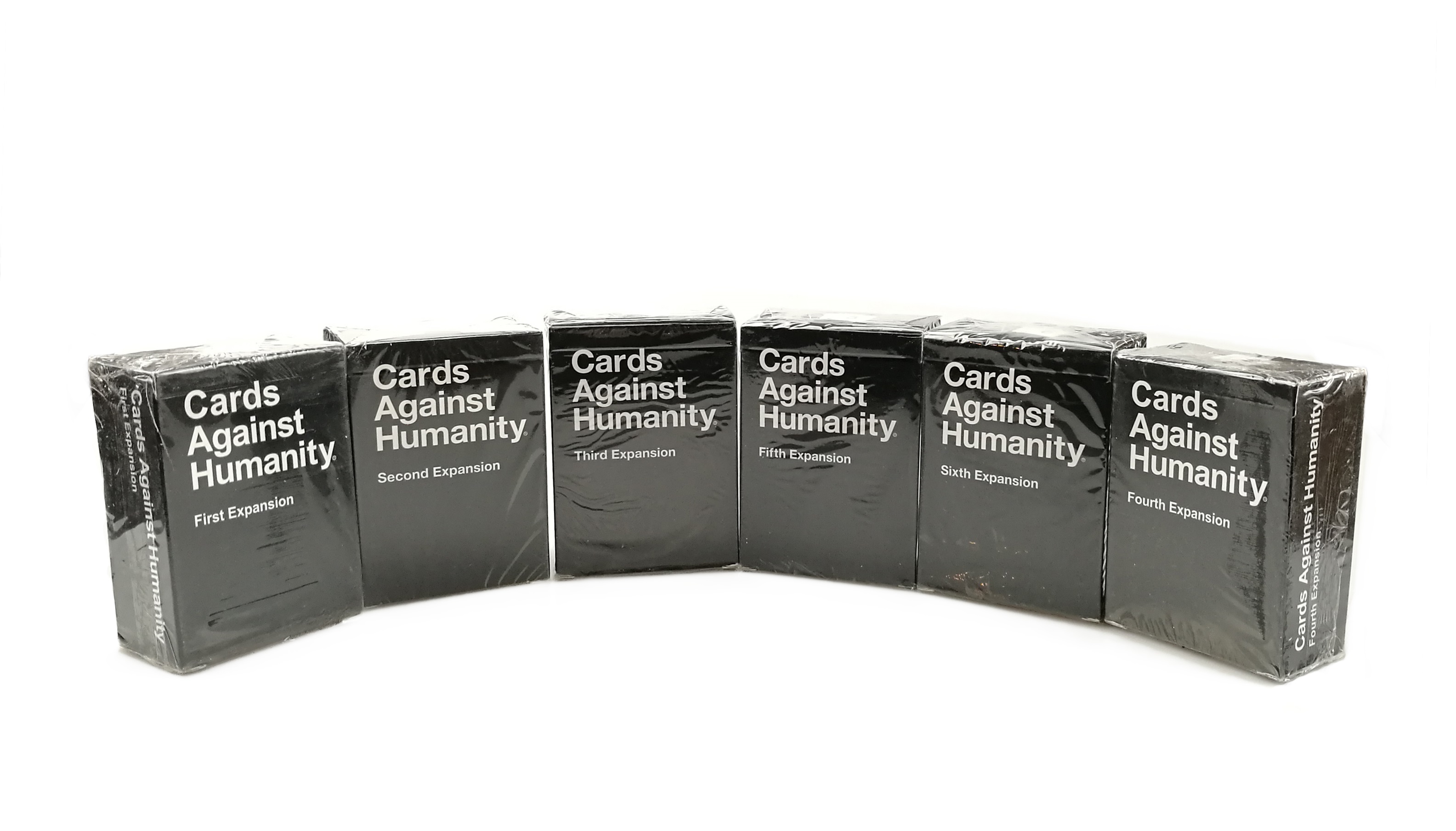 Awesome Indie Games You Can Play on Mobile

Indie and mobile is a combo we can’t seem to get enough of.

In the news recently, Congress voted to repeal privacy restrictions preventing Internet Service Providers (ISPs) from harvesting your data and selling it to the highest bidder. Naturally, this caused quite an uproar, especially considering how several members of Congress voting to repeal these regulations had received donations from—you guessed it—ISPs.

One person who’s decided to embody the spirit of Twisted Sister’s anthem, We’re Not Gonna Take It, is Cards Against Humanity creator, Max Temkin. On Twitter, Temkin stated:

If this shit passes I will buy the browser history of every congressman and congressional aide and publish it. cc @SpeakerRyan https://t.co/cOL3mx6JuG

Temkin also went on to clarify that no Kickstarter campaign will be created. Instead, he intends to buy Congress’ browsing history outright. While several big names have either made threats to buy said browsing history, or simply encouraged this to happen, the fact that this history could be made public by one of the original Cards Against Humanity creators is hilarious.

Can you imagine a new expansion to Cards Against Humanity containing all of the weird, erm, “adult” websites these politicians watch? While some may feel this course of action is harsh, it’s important to remember that as of right now, there hasn’t been any clear reasoning to back up the repeal. Personally, I hope these statements help Congress realize why their decision was probably a bad idea.

What do you think of Max Temkin’s vow to buy Congress’ browsing history? Let us know in the comments below!

In other news, brush up on how Shovel Knight's latest update for the Nintendo Switch brought its docked resolution up to 1080p, learn why Playtonic decided to remove JonTron's voice cameo from and hear our thoughts on whether or not Paladins is really an Overwatch clone.