Where you can find all five Gatekeeper Coins in the second level of Snake Pass. 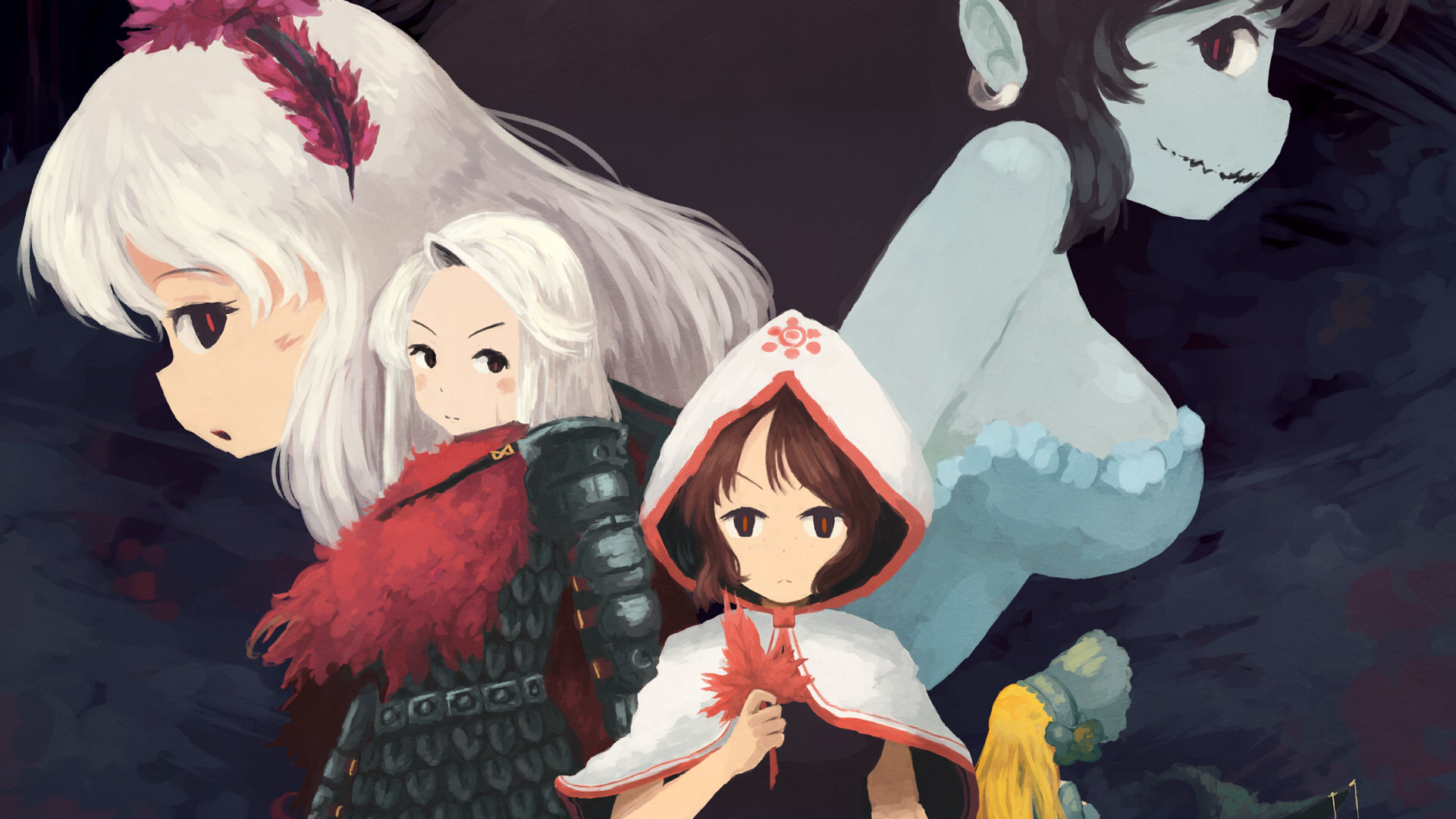 Max Temkin is a man of his word.

Steam is known for their spontaneous sales that always have great deals with spectacular themes. This weekend's anime sale is a perfect example of that. Steam's Anime Weekend sale features both AAA and indie games, and we know how hard it can be to find those obscure or cult games when they're mixed in with the more popular titles.

With Street Fighter V, God Eater 2, and Tales of Berseria gracing the front page, some of the lesser-known and just as amazing indie titles can get overlooked. We decided to help you cut through the long list and recommend 5 awesome indie anime games we think you should play!

Momodora: Reverie Under the Moonlight

Let's start off this list strong with Momodora: Reverie Under the Moonlight. It falls under the Metroidvania genre, which is an action-adventure subgenre that combines the playstyle of games like Castlevania and Metroid. Momodora lives up to this and will captivate you with its beautiful 16-bit visuals which compliment its platforming and challenging combat.

You play as Kaho, a priestess on a mission to destroy a curse that has defiled her land. Armed with a magical leaf and a bow, you embark on your quest to save your land, finding spells and other items to help your fight along the way. Momodora is both charming and adventurous, filled with hours of great story and entertaining gameplay. You can pick Momodora: Reverie Under the Moonlight up in this Steam's Anime sale for the low price of $6.99!

RPGmaker games have come a long way since their initial release in December of 1992, and Mad Father is proof of what great things can come from a development tool that allows people to tell their own stories. Developed by the Japanese developer, Sen, Mad Father is known in the RPGmaker community as one of the better survival-horror RPGs. Providing a creepy atmosphere is something that Mad Father does well, with sound effects and an art style that may strike fear in players when they least expect it.

What brings it all home is the story. You play as Aya, an 11-year old girl who's father performs mysterious experiments in the basement. Aya begins to investigate her father's peculiar behavior on the anniversary of her mother's death, and what you find out is truly unsettling. You can experience Mad Father for only $3.49 this weekend, and we suggest you play it with your headphones on max volume... But only if you dare!

Labeled as a hack-and-slash, twin-stick shoot 'em up, Furi is a fun yet strange game that takes you on a journey to freedom. You play as The Rider and The Stranger - the character's full name - and engage in non-stop, incredibly difficult boss battles to gain your independence. In order to make it in this game, you have to use your melee and ranged weapon abilities, along with your agile defensive measures to defeat your enemies.

This all takes place in a closed environment, but don't let that fool you. There are still discoveries to be made such as hidden interactive items and dialogue. These devices can be used to move the plot forward and make up for the lack of open-world exploration. It adds to the feeling of being a prisoner and will motivate you to use everything in your power to gain back your freedom. Furi is difficult but rewarding and we cannot recommend it enough to players who love this type of high-intensity gameplay. Furi is available for $13.99 as part of the Anime Weekend sale.

The Count Lucanor is a pixel adventure game inspired by classics such as Legend of Zelda and Silent Hill. Do we have to keep writing at this point? It does a great job of expressing its love for the aforementioned titles while keeping an identity of its own. You play as Hans as you attempt to uncover all the secrets hiding in the Tenenbre Castle. Mystery and horror lurk around every corner where you'll have to find clues and put all the pieces together.

Although The Count Lucanor is a story-driven game, some of its most impressive elements come from the gameplay. Hide underneath tables and behind curtains as you try to survive in this terrifying dark castle. You'll also have to consider the choices you make as they can change the story's outcome. With 5 different endings and numerous subplots, The Count Lucanor is sure to give you a thrilling experience. You can grab The Count Lucanor and its wonderful OST for only $4.99 this weekend.

Last but not least is the stunning 2-D action adventure RPG, CrossCode. This beauteous retro-inspired game follows Lea, a girl who plays a futuristic MMO that's full of quests and challenges. It gives us that nostalgic feeling of playing 16-bit SNES games and is reminiscent of our personal favorites such as Chrono Trigger and Secret of Mana.

It's an isometric game with real-time combat that is both enjoyable and highly entertaining. CrossCode also features dialogue that truly captivates and sparks your curiosity about this technologically advanced MMO world. Although still in early access, the developer, Radical Fish Games, is actively working towards a full release which is slated for Q2/Q3 of this year. There's still plenty to enjoy about CrossCode and for $16.99, we believe it's a game you should definitely try!

There's so much more to see in Steam's Anime Weekend sale! We hope you enjoy our recommendations and would love to see some of your personal favorites in the comments below.