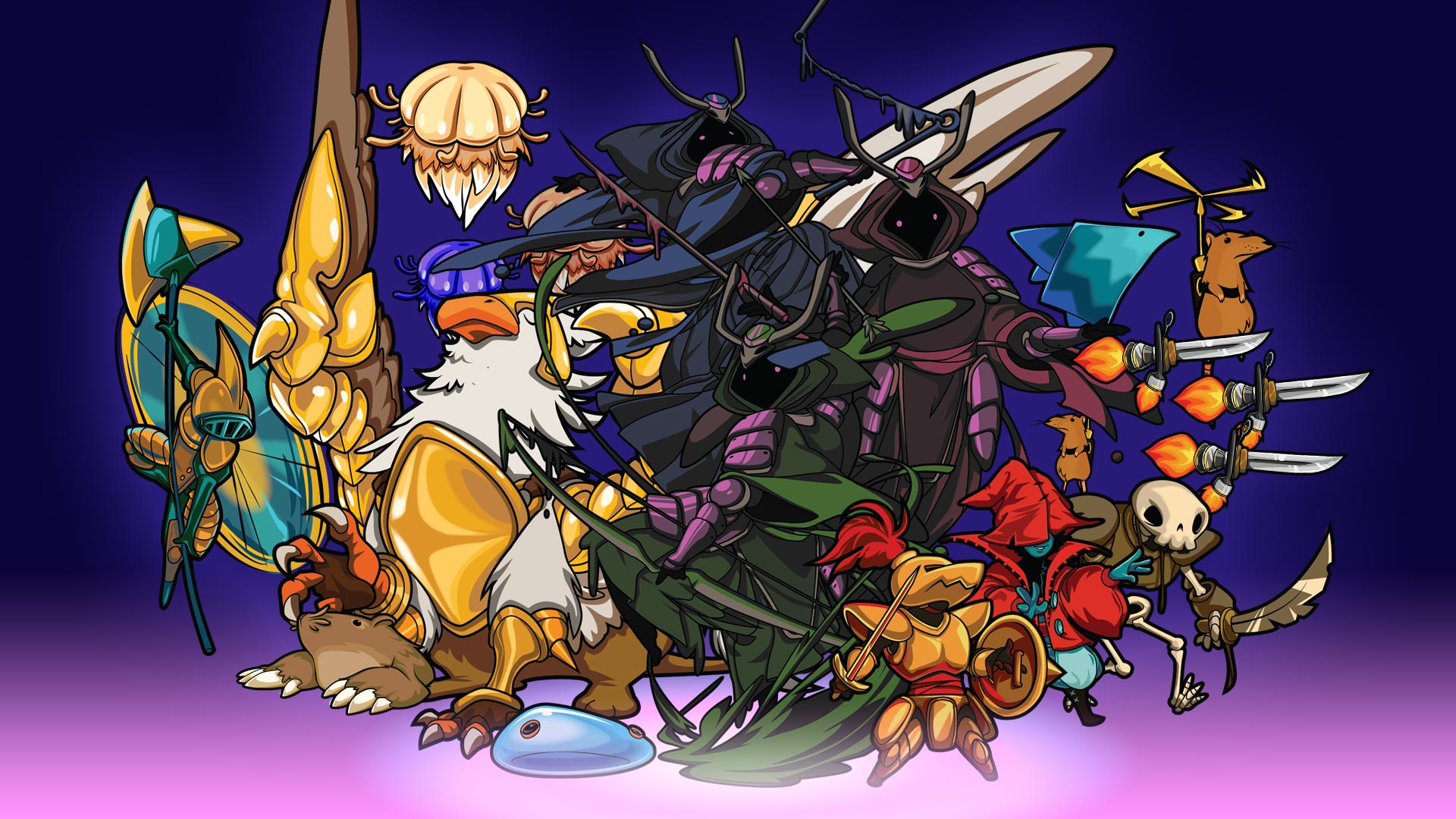 Prior to the update’s release, Shovel Knight maxed out at 720p when the Switch was in dock mode. Now, players can enjoy the game at a full 1080p when docked. Yacht Club Games offered up an overview on some of the things included in the latest Switch update:

For Switch owners who’ve yet to pick up Shovel Knight: Specter of Torment, the game is a classic 2D side-scrolling platformer featuring the game’s aptly named protagonist, Shovel Knight.

For those looking forward to the upcoming indie, Yooka-Laylee, you may be interested to know that Shovel Knight makes a brief cameo appearance on one of the game’s earlier levels.

Plus, if you’re a fan of retro-inspired games and are looking for another game to play on your Nintendo Switch (when you’re not playing Legend of Zelda: Breath of the Wild), you should definitely give Shovel Knight a try.