Best Tanks to Go Hull Down with in World of Tanks

The best tanks to use when going hull down in World of Tanks. 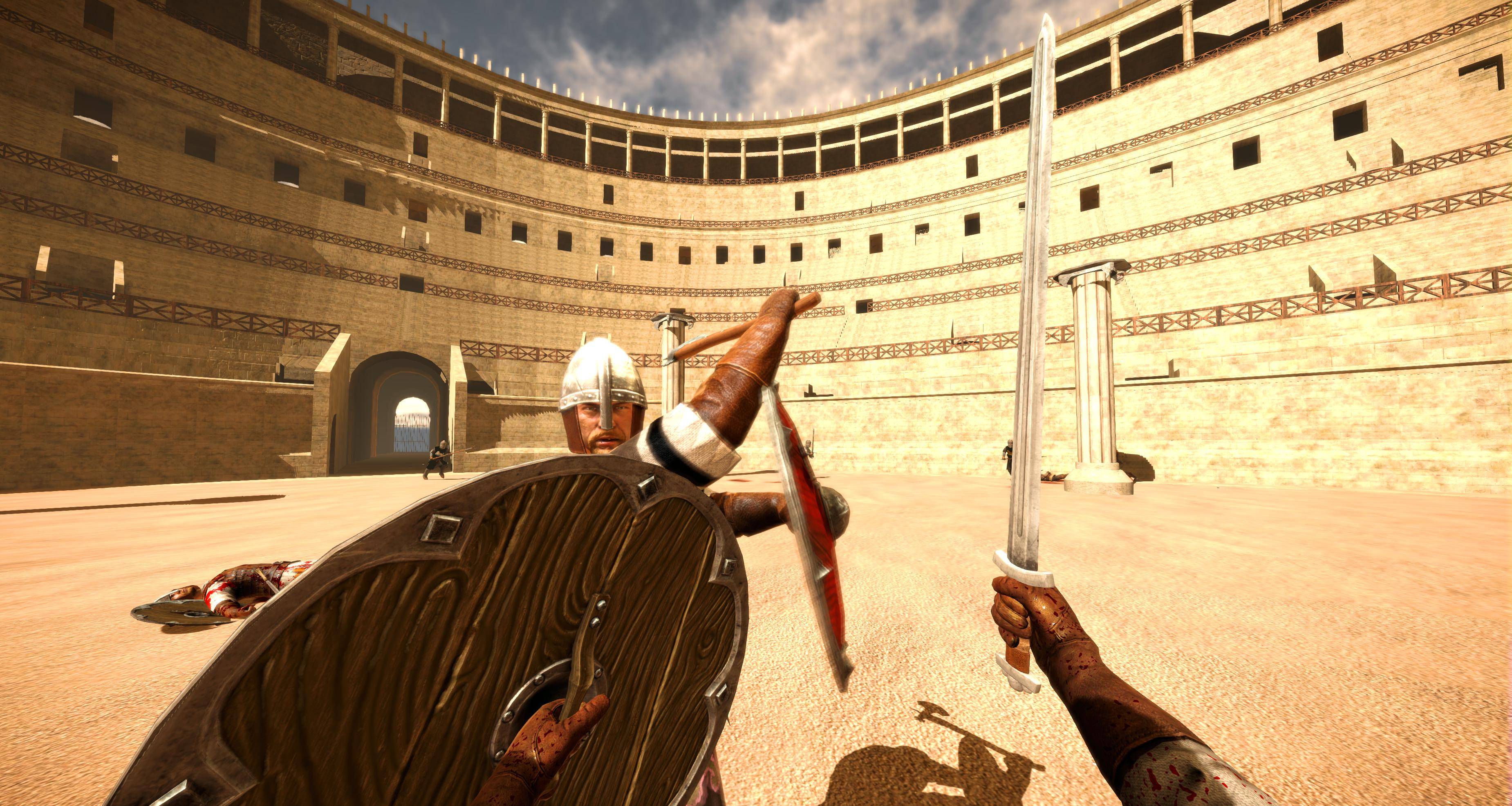 How to Feint and Drag in Chivalry Medieval Warfare

It's killed or be killed in PlayerUnknown's newest title, Battlegrounds.

In Chivalry Medieval Warfare, players can either feint or drag to get the upper hand on their opponent. While these methods are often frowned upon, if you’re dealing with a particularly obnoxious and wish to teach them a lesson, feinting and dragging can be the perfect way to get revenge.

So, if you’re wondering how to feint and drag in Chivalry Medieval Warfare, we’ve put together a starter guide that will help get you up to speed!

How to Feint in Chivalry Medieval Warfare

In Chivalry Medieval Warfare, a “feint” is when you abruptly cancel your attack rather than letting it follow through. This throws off the rhythm of battle, as your opponent will often attempt to block or parry your move. In doing so, you’re able to quickly switch over to a different attack and stab them right when they drop their guard.

The key to feinting in Chivalry Medieval Warfare is timing. You need to fight traditionally at first to give your opponent a sense of security, before ripping it away from them when they least expect it. To feint, engage in an attack whether it be a stab, overhead, or swing. All attacks can be used to feint.

Before the animation finishes, quickly transition over to a parry or block to cancel the attack. Next, try to use a different attack (like a stab rather than a swing) right when your opponent realizes your previous attack was a feint. This will catch them off guard. Try not to too much, though.

Not only does this make you look like a “noob” to the Chivalry community… but your opponent will often be able to catch on to your wily ways.

This means that when you feint, they may forgo blocking in favor of stabbing you in the gut. When it comes to countering feints in Chivalry Medieval Warfare, try to keep a good distance between you and your opponent. For feints to be effective, you typically have to be within range in order to land your next attack as quickly as possible.

This is especially true for fast weapons like the Vanguard’s Claymore, which has lethal speed when it comes to and feinting. Additionally, try to avoid blocking as a reflex.

While it’s great for avoiding damage, you can also attack as your opponent is winding up to cancel their attack, dodge if you’re a Man at Arms (though this eats stamina), and step out of the way if they’re using a short weapon like a Cudgel.

How to Drag in Chivalry Medieval Warfare

In fact, dragging is usually only employed by Knights and Vanguards, as the Man at Arms class is known for its speed, while Archers are used for their range. However, all classes have the ability to drag their weapons, so don't let your guard down just because you're dealing with a filthy Archer.

Once you’ve found a slow weapon to use like the Vanguard’s Zweihander or the Knight’s Maul, head into battle. Unlike the feint, you can actually drag at the beginning of the battle if you like. Note that are just as frowned upon as feints, but unlike feints, they can be deadly from the get-go.

To drag, engage in an attack and note the direction your weapon is moving. If you’re using an overhead, you’re swinging from top to bottom. If you’re using a swing, you’re either going from left to right or right to left. don’t really drag, so try to stick with swings and overhead attacks. Once you’ve chosen your and noted the direction, try to “pull” your sword in the opposite direction.

This can usually be done by changing your stance and looking away from your weapon. It’s somewhat tough to explain, but here we go…

If you’re swinging from right to left, you’ll want to turn your body to the right and look in the opposite direction of your swing. It’s not always apparent if you’ve successfully dragged, but this “pulling” motion really does slow your swing, making it harder for your opponent to predict when it will land.

The downside is you can potentially reduce your visibility by dragging, so it’s important to follow your drag with a quick move like a stab to regain your footing. Or, use a similar method to the feint where you alternate attacks to prevent your opponent from catching on. However, if you’re close enough to your opponent and feel particularly confident, you can keep dragging.

Inexperienced players will likely be confused and will have no idea when to block, when to move, when to attack, etc. To counter a drag, try to keep your distance from your opponent. You’ll want to have a better view of their sword in order to time your parry or block. Unfortunately, there aren’t many options beyond learning the timing of each weapon.

To do this, you’ll need to play these weapons yourself in order to understand their traditional timing, as well as their drag time. When it comes to dragging in Chivalry Medieval Warfare, practice really does make perfect, so try to have a little fun with it while you're learning!

By following this guide, you should now have a better understanding of how to drag and how to feint in Chivalry Medieval Warfare!